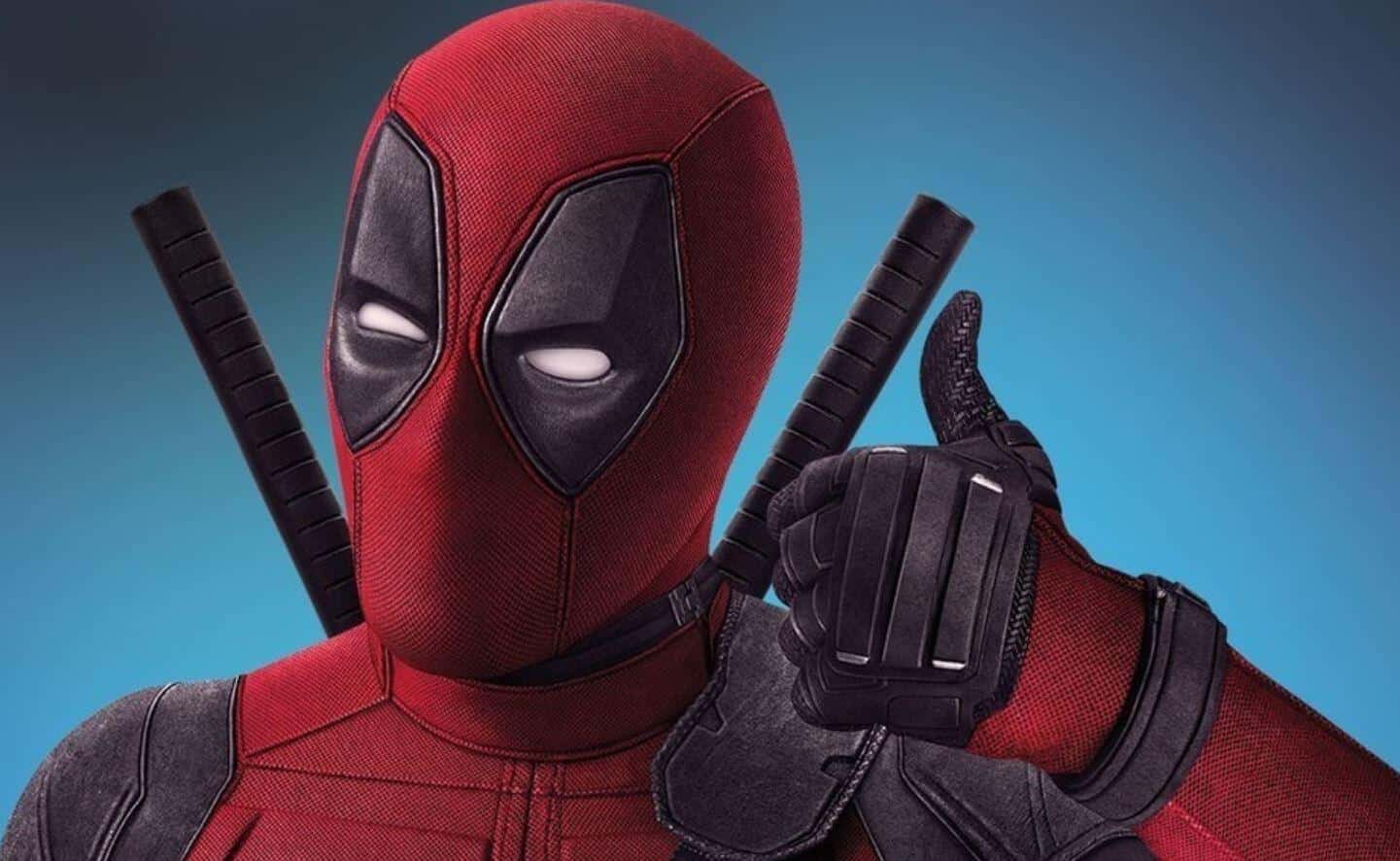 One of the many things that fans of the Fox Studio X-Men franchise worried about—despite the movies being garbage—was the change the characters would face since the Disney/Fox merger occurred. As far as we know, the main X-Men movies are ending with Dark Phoniex and New Mutants. Despite rumors that the latter may never even see the light of day. One portion of the X-Men franchise that the audience members won’t have to worry about changing is Deadpool.

The Merc with the Mouth has had a strong fanbase since the Tim Miller and Ryan Reynolds led movie came out in the theaters in 2016. Marvel Studios Chief Kevin Feige was able to ease worried fans when it came to the big changes coming to the X-Men franchise.

He spoke to Variety about the formula that works for Deadpool and Disney:

“When we were purchased, Bob said to us, ‘if it’s not broke, don’t fix it,’” Feige said. “There’s no question that Deadpool is working, so why would we change it?”

I get the cautious nature people to have about the House of Mouse temptation to hold back the rated R level of violence and profanity, but money is to be made from these films.

The first Deadpool had a box office draw of close to $800 million—more than any of the other X-Men movies—and Deadpool 2 followed suit with close to the same amount.

It will certainly be interesting to see Deadpool finally interact with the Avengers we know and love. My fingers are crossed for the inevitable Deadpool and Wolverine meetup. Deadpool 3 is currently in the works with Rhett Reese and Paul Wernick writing the film – and it’s anyone’s guess on what crazy s&*t the comic book antihero will find himself in.

Anybody excited for Deadpool 3 and the comic book character’s future films as we are? Let us know below!