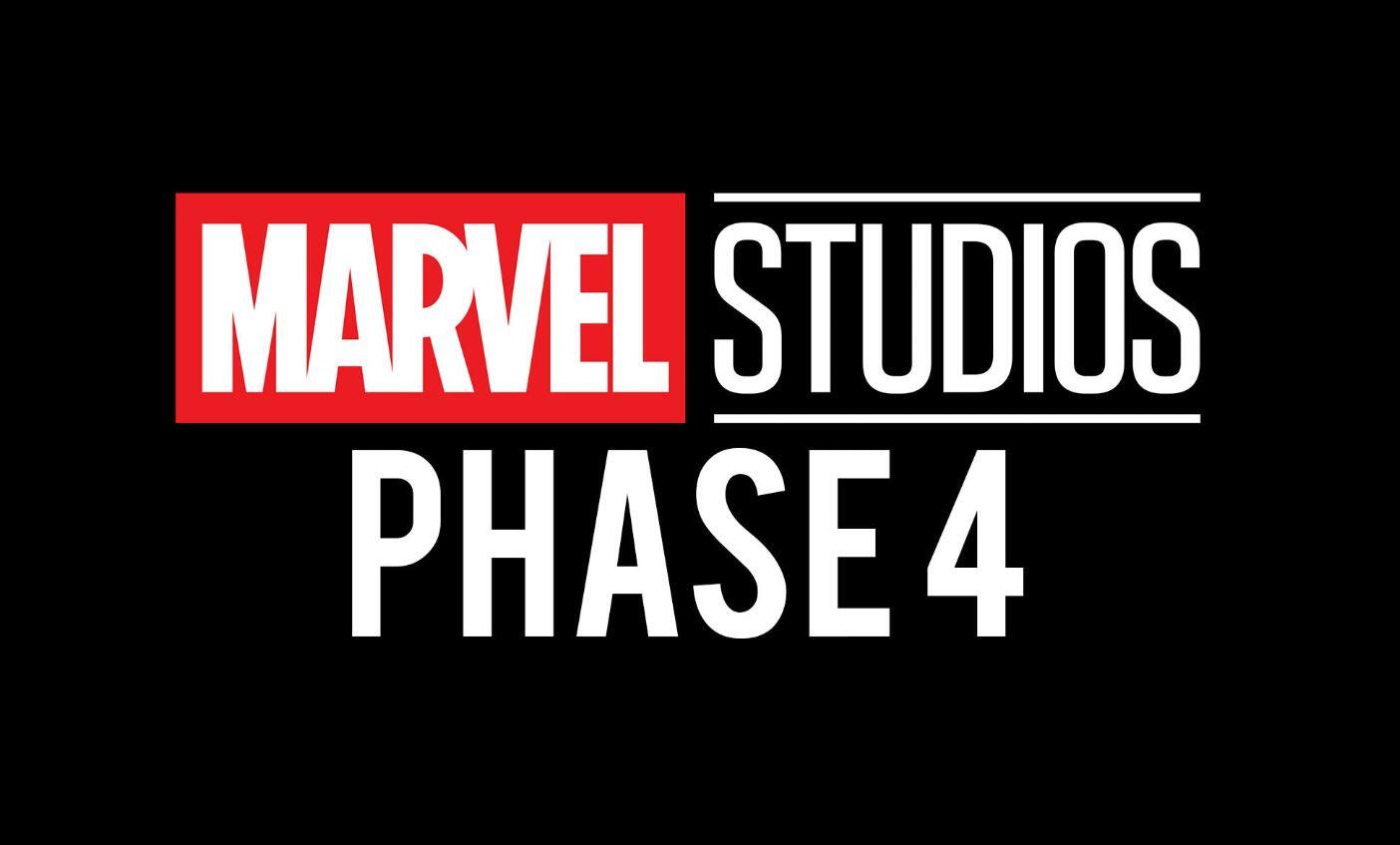 Many fans of the MCU and Marvel are eagerly waiting to see what’s to happen years down the line. Avengers: Endgame took eleven years to reach and there are so many more storylines waiting for Marvel Studios to show their audience members. Word has come out that WB’s is skipping out on this year’s San Diego Comic-Con and Marvel has yet to commit to the event as well. Fortunately, for fans, this year’s D23 announcement has come out on when they can expect to hear concrete news of what’s to come in the MCU.

The D23 website has unveiled this past Thursday that on August 24th (Saturday), will be filled to the brim with Disney Film news. This announcement not only mentions Marvel Studios, but also Star Wars, Walt Disney Animation, Pixar, and anything else under the Disney film umbrella.

Here’s the official statement of the day’s event:

“The Walt Disney Studios will present a behind-the-scenes look at its blockbuster collection of upcoming films on Saturday, August 24, at 10 a.m. Fans will see what’s on the drawing board for the acclaimed filmmakers at Walt Disney Animation Studios and Pixar Animation Studios and get a peek at the exciting slate of live-action projects, from Disney to Marvel Studios to Star Wars. As always, attendees will be treated to exclusive footage, special guest appearances, and more!”

This bit of news might also leave a clue on why there might be a lack of commitment from Disney or Marvel to attend this year’s SDCC—fingers crossed that’s not the case. Marvel could still make a killing with any tease before the D23 Expo.

Hopefully, either event will have footage to show from their in-development Disney + streaming service.

We’ll keep our ears to the ground and let you know what’s to come from D23 or anywhere else around the film world.