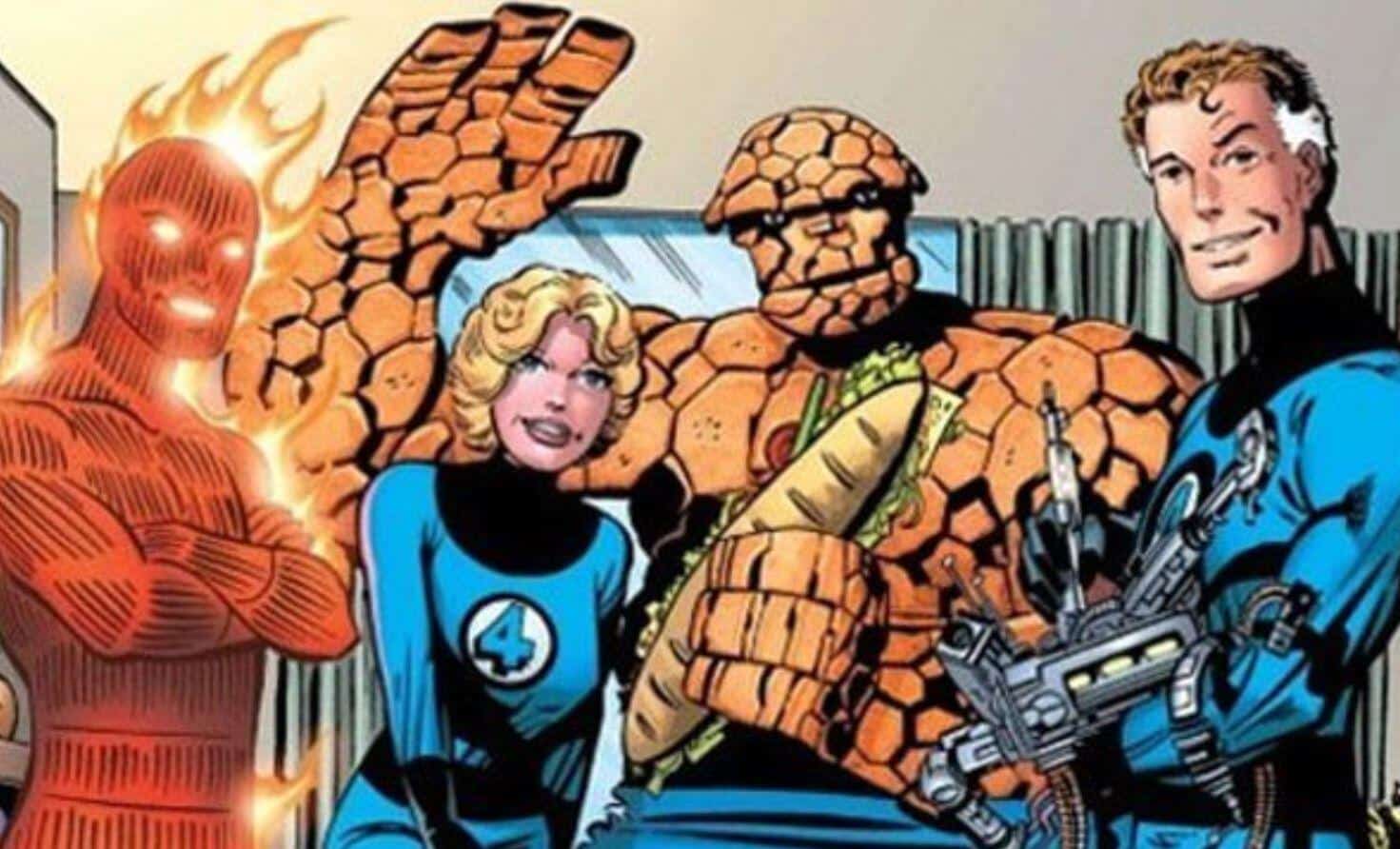 After the epic and emotional roller coaster that was Avengers: Endgame, fans are now looking to the future of the Marvel Cinematic Universe. Where does it go from here? How does Marvel continue keeping this massive freight train of success going, especially with certain beloved characters having their swan song? While Marvel is staying tight lipped until after the release of the MCU Phase 3 Epilogue, Spider-Man: Far From Home, fans are wondering not only about the characters they do know about, but also just what will come from the newly acquired properties that Marvel got back from the Disney/Fox merger. Now, we may have a little insight into the introduction of one particular family into the MCU in Fantastic Four.

GWW is reporting that a close source has informed them that Marvel’s First Family, The Fantastic Four, will be joining the MCU in 2022. No other details are available at this time, other than Peyton Reed, who directed the Ant-Man movies, is pushing to direct. Reed has wanted to work with the FF for a long time, even pitching a movie set in the 60’s back when Fox owned the property.

It’s worth pointing out that this was tweeted by an accurate leaker, though:

Fantastic Four rumor that’s going around is totally false, they have enough on their plate already

With Kevin Feige heading to Hall H at San Diego Comi-Con, many suspect him to announce the future of the MCU there. So, if this source is accurate, we may very well get an official confirmation in less than two months. While we’ve heard from Feige that the X-Men won’t be coming in for at least 5 years, many believe this is to let the bitter taste of the last few movies leave fans’ minds so they can start fresh. The Fantastic Four, however, have been off the silver screen for nearly 5 years already after one of the worst movies ever made tainted their legacy.

A lot of fans have been very vocal about seeing Marvel’s Merry Mutants joining the MCU, but they are also equally excited, albeit a bit quieter, about the FF getting their proper due. Now, with the properties back home in the rightful hands of Marvel, we may just get the faithful adaptation of some of our favorite characters of all time.

Are you excited for the Fantastic Four to finally join the MCU? Let us know in the comments below!