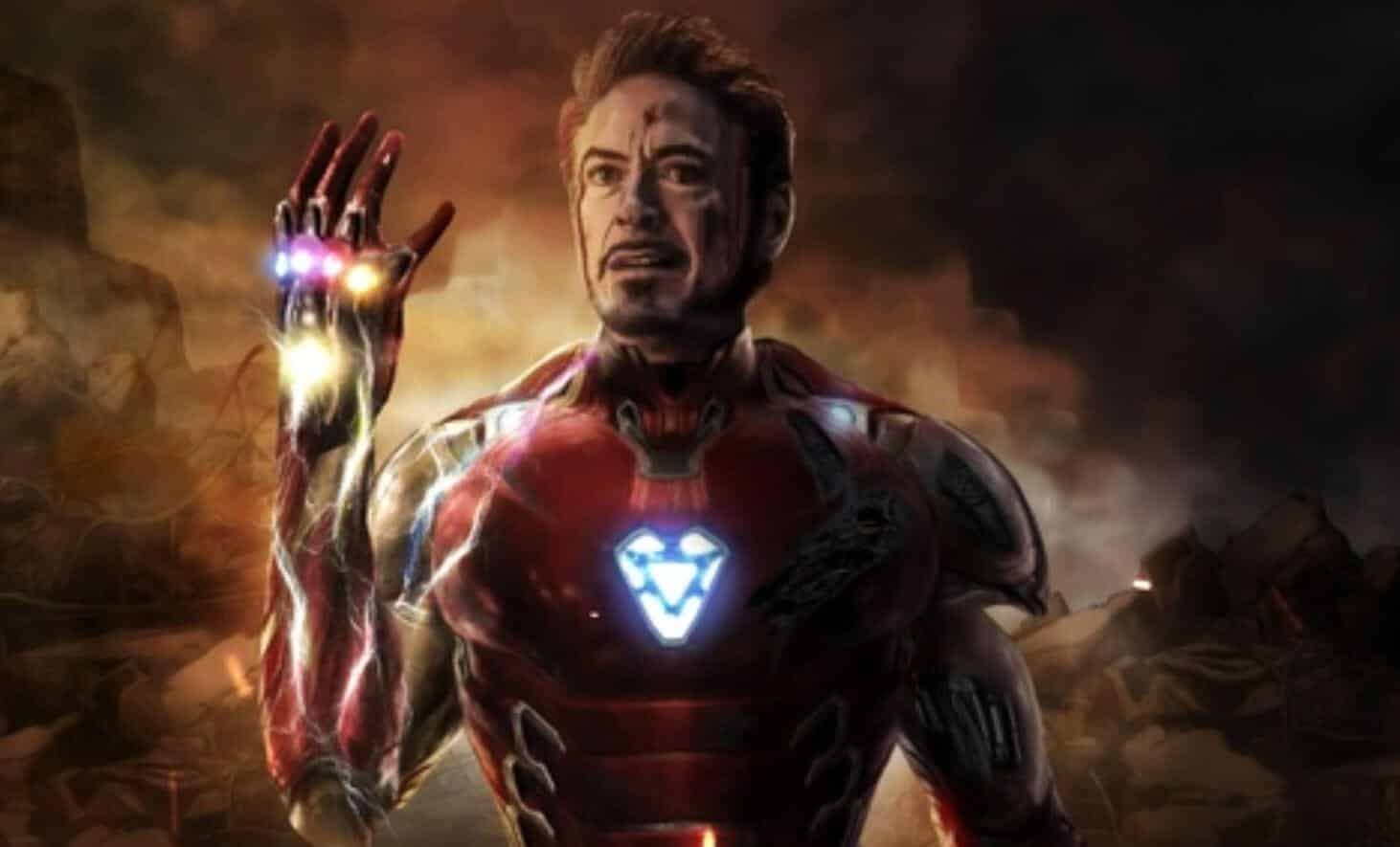 Petitions, petitions, petitions. It seems like everyone is starting a new petition that will get news but ultimately go nowhere. There have been a few petitions regarding Batman, Game of Thrones, Captain Marvel, and everything else underneath the sun. Well, bookmark another petition page because someone wants Iron Man to make a return.

In Avengers: Endgame—SPOILER WARNING—Tony Stark, aka Iron Man, made the ultimate sacrifice to save the universe from the likes of Thanos and his army. The hero who was played but Robert Downey Jr was long rumored to be killed off in the movie before release and it was a bit of a heartbreak for fans of that character. There was even a report of an audience member in need of a trip to the hospital after watching Endgame.

Méline Loiseau, the person behind the petition, has come out and wants fans of Iron Man to rise up and make their voice heard in bringing back Downey to the role that he has become worldwide known for.

Her statement on the page reads:

“MCU’s Tony deserves to come back fully alive. Tony Stark was always ready to risk his life, suffer, and sacrifice himself for anyone, without ever receiving anything in return. Since the beginning, since he was a kid. He can never be happy, and when he finally got what he always wanted, and deserved, his wife, his daughter, his family… he died. He didn’t deserve this and it’s not fair, after everything he’s been through, and done for everyone, he deserves to live and see his daughter grow up.”

As of the time of this article’s release, the petition on Change.org has reached over 20,000 signatures and continues to climb.

It would be difficult to bring back the character—due to the current events in the MCU—and Downey’s contract with Marvel Studios has reached its end.

Granted, that Marvel characters in the comics have come back from the dead in one form or another. Yet, the idea of bringing Tony Stark back into the MCU cheapest the impact the character has left.

Loiseau goes into further details their reason for the petition:

“He has helped so many people (in the MCU and in our world), he has helped people to live (including me) to overcome their problems, to accept themselves, to face life. He’s so important. He saved our lives and it’s our turn to save him. We love him so much. We love him 3000. Without him, now, we are totally lost. For many people, he was their reason to live and hold on in life.”

We all get the love and what the character has represented to his fans but there are times when some things should be let go.

Does anyone else wish to see Tony Stark’s Iron Man back into the MCU fold? Let us know below!