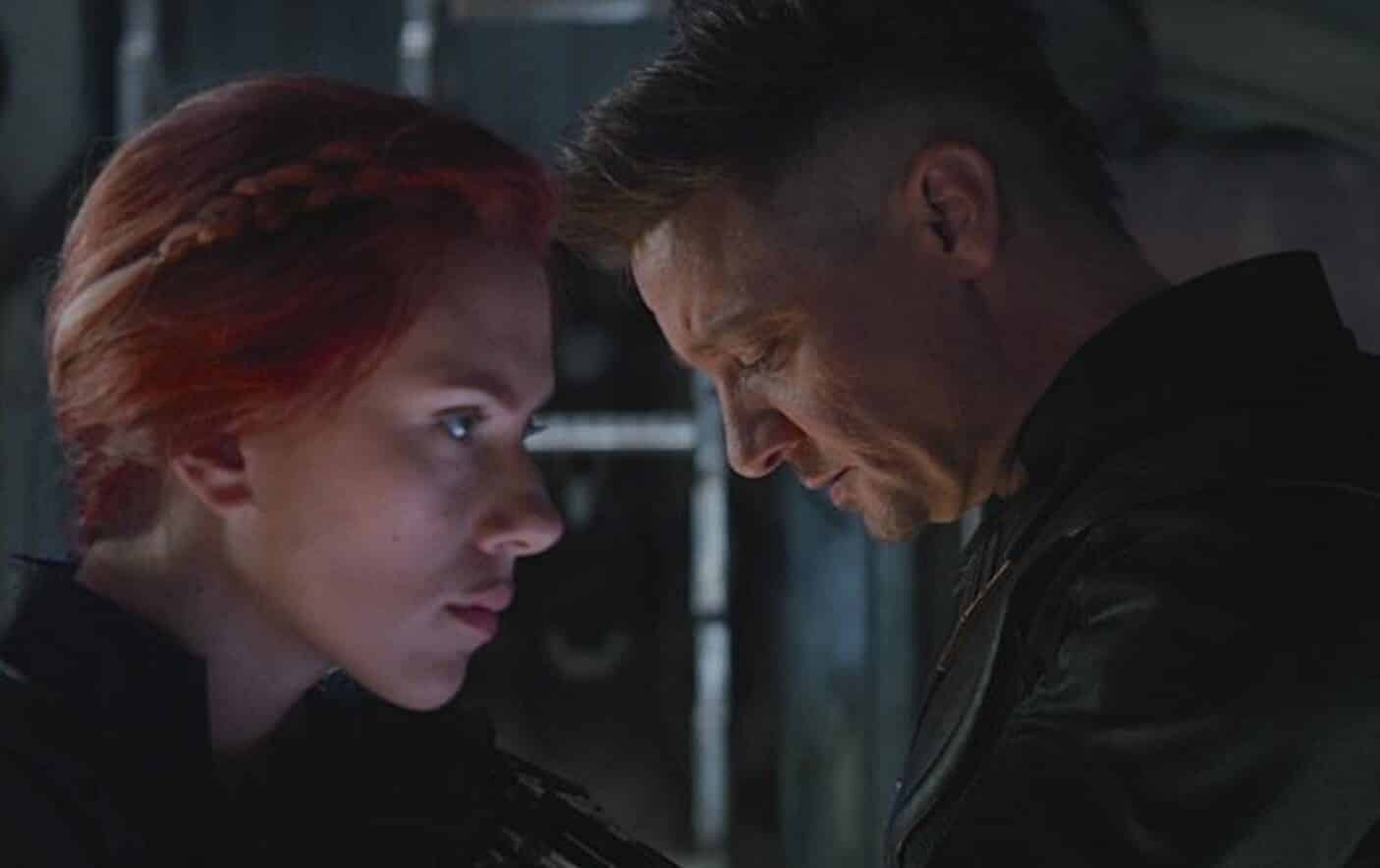 To say that Avengers: Endgame is a big deal to fans worldwide is a bit of an understatement. The record destroying film is the most anticipated movie of all time, and the culmination of over a decade of interwoven storytelling the likes the world has never seen. Top that off with beloved characters that have over half a century of history among the lexicon of American literature, and you’ve got a Marvel Cinematic Universe with an incredibly dedicated fanbase. Dedicated so much so that we have all have emotional ties to these films. And sometimes that can lead to certain responses.

A new report says that a fan had such an emotional reaction to the movie that she cried herself into a hospital visit.

The fan, in China, was bawling hysterically, to the point that she had to be hospitalized for hyperventilation and required oxygen.

“I saw that the patient had been breathing heavily, and according to the description from her peers, we thought that her crying had caused hyperventilation,” the treating doctor said. “We immediately gave her oxygen … reducing her hyperventilation symptoms.”

Sufficed to say, we all felt the weight of this film, and are emotionally invested in these characters and this universe. It’s hard to believe that there’s anyone who didn’t tear up during the 3 hours of epic storytelling, but it obviously hit some harder than others. Expect more crazy stories about this film, as movies like this only come around once in a lifetime – so be sure to catch it in the theater while you can. It should be playing on screens for a while.