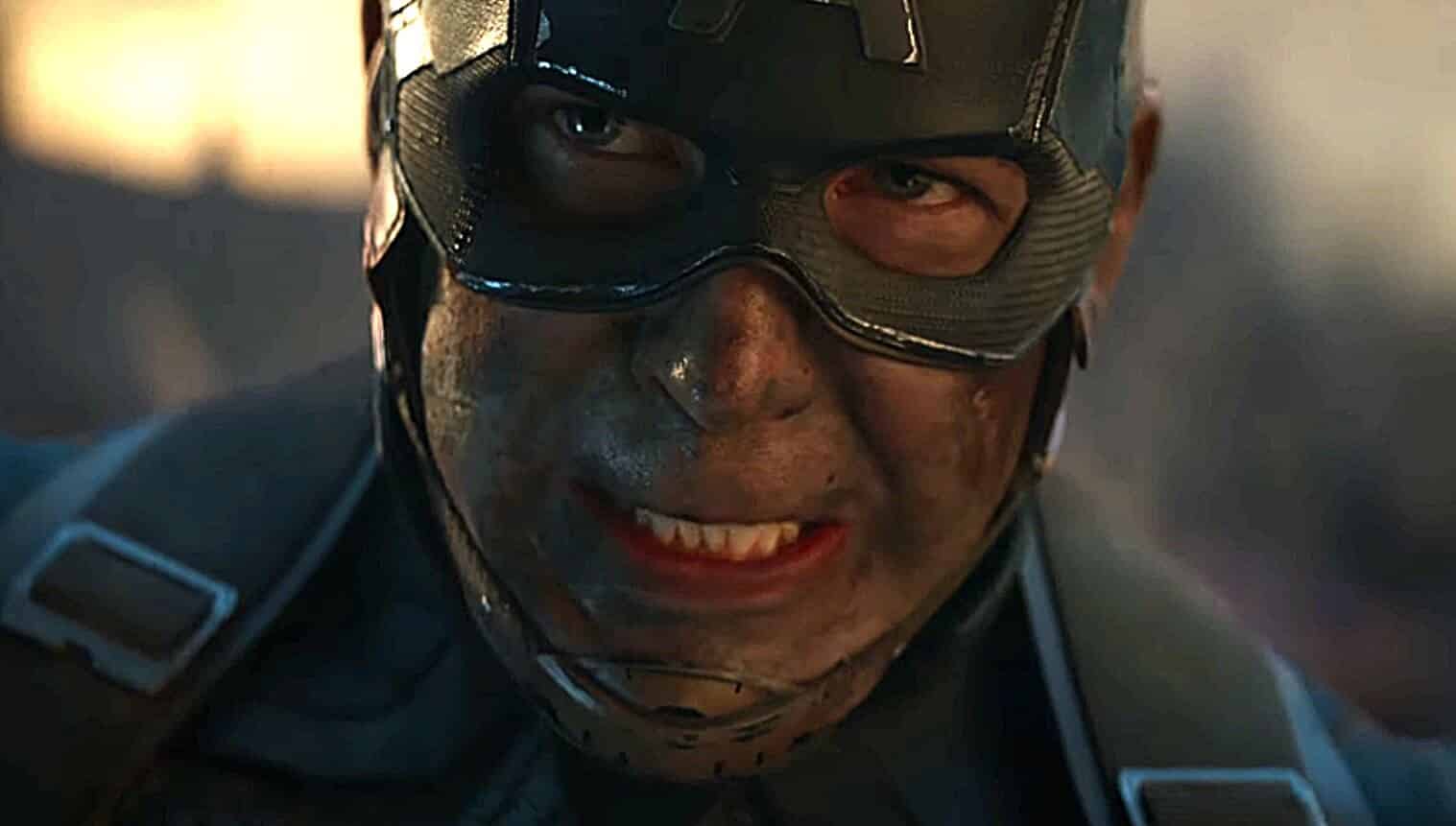 A man reportedly saw Avengers: Endgame and proceeded to stand outside and spoil it for other moviegoers. In case you live under a rock, Endgame is the latest film in the Marvel Cinematic Universe. It has been highly anticipated, and clocking in around three hours, is the fourth Avengers film, the twenty-second film in the MCU, and the final film of the Infinity Saga.

Production of the film and any marketing released from the MCU and their partners has been very slim. It usually is, but there was more secrecy surrounding Avengers: Endgame than any other Marvel film. The trailers showed nothing discernable about the plot, so fans went into theaters not knowing what to expect. In fact, the mystery around the plot was kept so diligently that the only actor in the film allowed to read the entire script was Robert Downey Jr.

Directors Joe and Anthony Russo even lied to everyone about what the name of the film would be so that couldn’t get spoiled. One final effort by them to keep everything a secret was to launch the #DontSpoilTheEndgame campaign to politely ask fans to keep plot details to themselves so others can enjoy it for the first time like they were able to. One person defied that request by the Russos and other fans.

AsiaOne reported that a man was attacked by other moviegoers outside of a theater in Causeway Bay, Hong Kong after spewing spoilers to Avengers: Endgame. It is said that he stood right at the entrance and loudly spoiled the film for others who were walking into the theater. While there is some speculation on what really happened, there is a picture of the man receiving medical attention as he sits on the ground.

Endgame has broken all kinds of records, including the opening night box office record, raking in $60 million on the first night alone, and today, it was confirmed that it had the biggest opening weekend – ever. AMC has even added showings of the film around the clock to keep up with the amount of people wanting to see this film as soon as possible. Avengers: Endgame also sold more than $120 million in pre-sale tickets, so the need for AMC to keep their doors open and the film rolling is valid.

Avengers: Endgame has been out for a few days by this point, and even if someone isn’t rudely standing outside of the theater looking to get punched in the face, it’s hard not to be spoiled. The best thing to do is try and watch it sooner rather than later and join all the spoiler threads with those of us who already have to laugh or cry as you see fit.