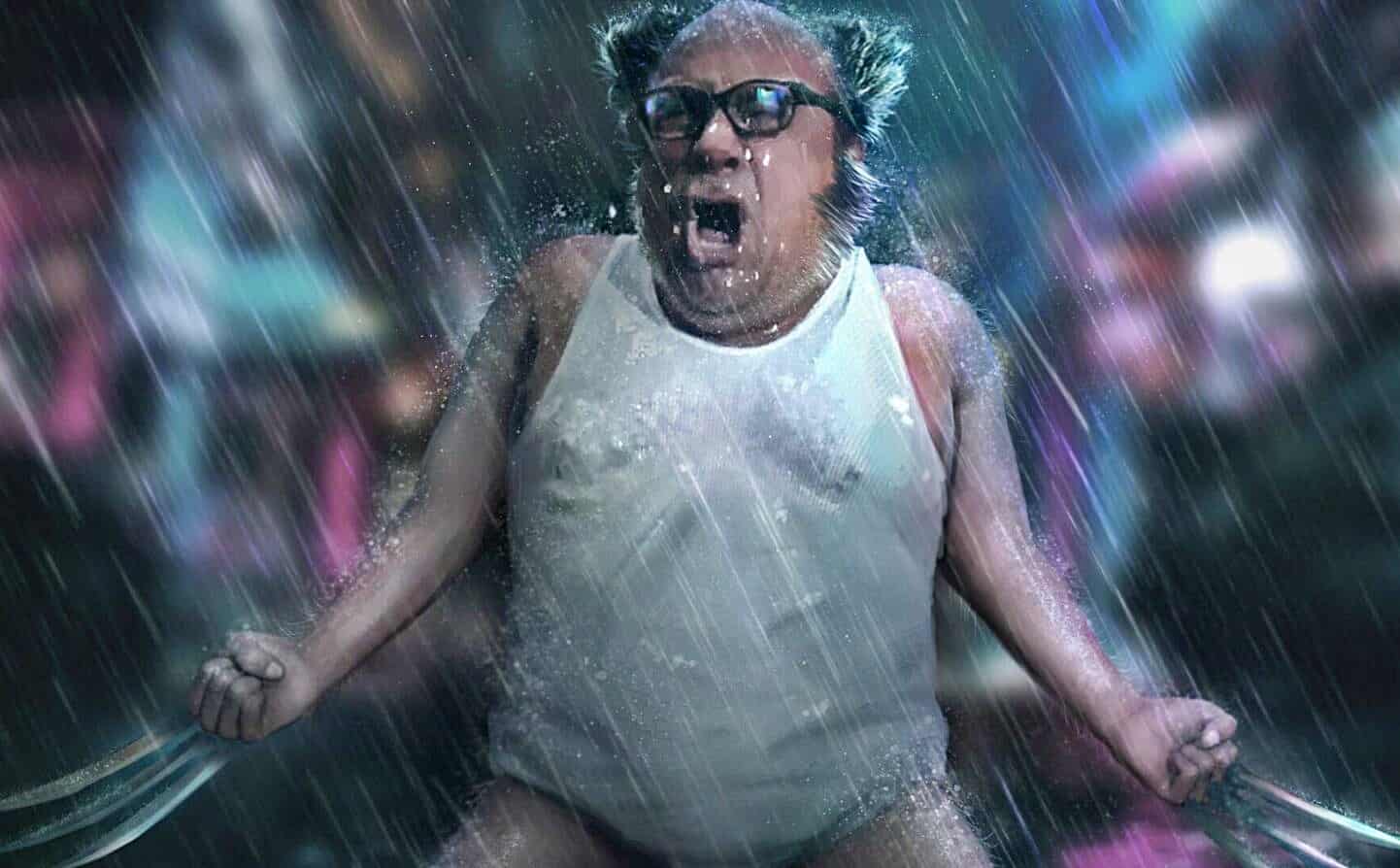 If there is one thing that you can count on from superhero movie fans, it’s their unrelenting passion. And, thanks to the internet, they all have a voice, and can petition for anything. Now, when I say “petition”, I don’t mean that they push their cause through vocalization and debate, but rather actual petitions that people sign in hopes of changing the minds of Hollywood and showing real numbers of fans that want a certain thing. It quantifies “the voice of the people”. So, what’s the latest petition? Well, it has to do with everyone’s favorite mutant canuck and a certain actor with a “Sunny” disposition. If you didn’t figure it out, we’re talking about Wolverine and Danny DeVito.

The latest fan petition over on Change.org is aimed at Disney with fans wanting a very particular casting for a newly acquired character, thanks to the Fox merger. With Hugh Jackman retiring from his iconic turn as Wolverine just before the merger was completed, Disney and Marvel will be looking to recast the major role for when the Marvel Cinematic Universe finally folds the X-Men into their fold.

Fans have only one name in mind, and that’s Danny DeVito. DeVito, the legendary actor, most recently of It’s Always Sunny in Philadelphia and Dumbo, may seem like an odd choice, but his short stature handles the character’s more comic accurate height requirements and he definitely has the acting chops to pull it off.

This petition isn’t just a fluke, either. Of the 7,500 signature goal they set, they’re already at nearly 15,000 as of this writing. Now, 7,500 may not be enough signatures to change the mind of media mogul, Disney, but if they expand the numbers, they may get even more signatures and make some kind of impact. There’s even fan art for the concept:

So I’ve been seeing some really weird suggestions for the eventual recasting of Wolverine in the MCU. So I felt it was time I posted one of my own. The Wolverine we all deserve and the one guy who we all know could pull it off 😉 #conceptdesign #characterdesign #comicbookart #marvel #moviedesign #digitalart #marvelfan #xmen #x-men #conceptart #marvelmovies #wolverine #lukeevans #mcu #tbt #dannydevito #itsallwayssunnyinphiladelphia

So, who knows, maybe the vocal fanbase may get their wish for the new Wolverine.

Would you want to see Danny DeVito as Wolverine? Let us know in the comments below!