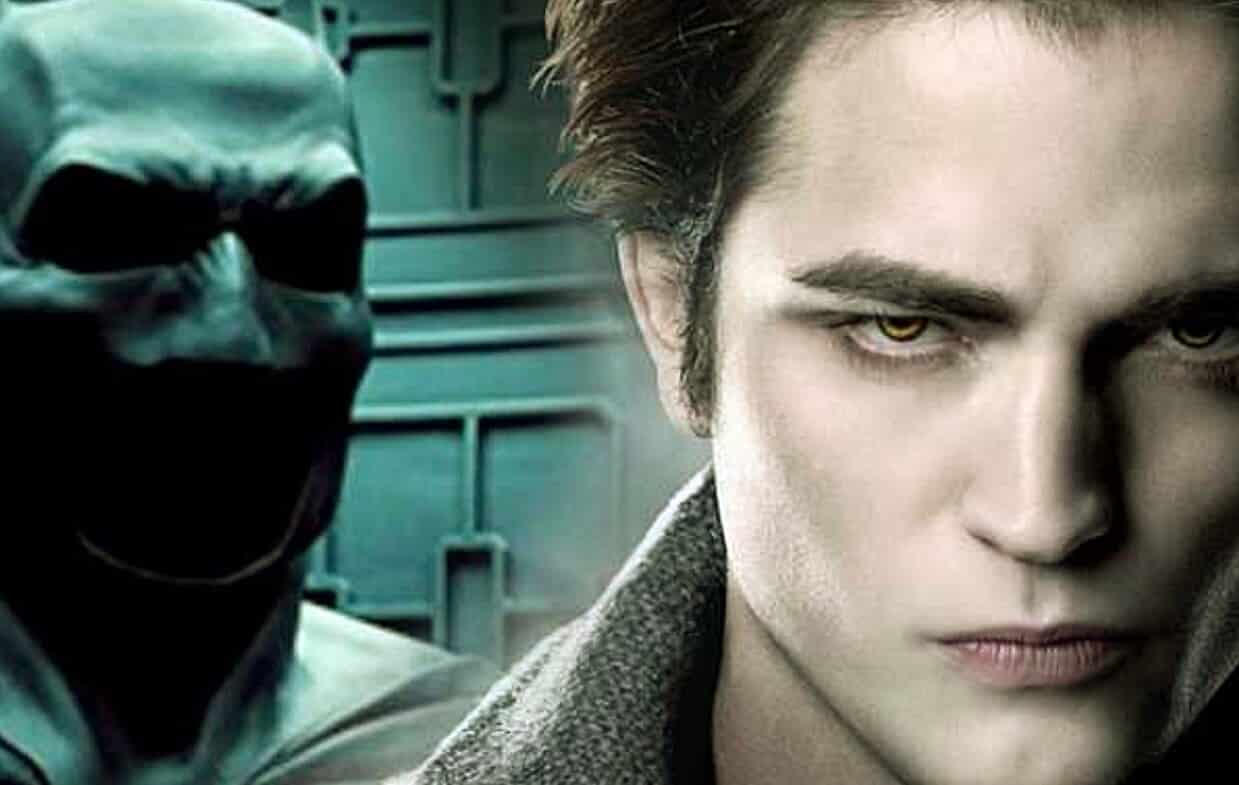 After a lengthy wait, DC finally gave some fans clarity about the upcoming Batman movie, announcing Robert Pattinson as the frontrunner to play the Caped Crusader. Pattinson has had a noteworthy career of highs and lows in Hollywood, reaching stardom of the bat with the flat Twilight Saga. Since cleansing himself from that series, Pattinson has continued to deliver strong performances in films like Good Time and The Lost City of Z, showing an impressive evolution of his craft.

With much of his acclaimed work being overlooked by mainstream audiences, many still remember Pattinson as a sparkling vampire. With that being the case, a petition has started on Change.org to remove Robert Pattinson from the role of Batman. Here’s the statement that came with the petition:

“Don’t make the Batfleck mistake again. Don’t do it. For the love of all that is holy, stop trashing the DC Universe.”

It’s disappointing to see that a lot of fans have had this reaction to the casting, as I believe Pattinson is a perfect fit for the role. His ability to be cold and calculated while still evoking a lot of human nuances is truly special, as well as fitting well with Batman’s persona.

What I am most curious to see is how Pattinson would bring Bruce Wayne to life. Each Bruce Wayne on the big screen has been distinct in their own ways, with Pattinson likely putting his own staple on the role as well. Considering the involvement of writer/director Matt Reeves, this reboot could be a hit.

What do you think of Robert Pattinson as Batman? Do you think it’s a good fit? Be sure to tell us all of your thoughts in the comments down below!

Video: Arnold Schwarzenegger Attacked In South Africa
It Sounds Like ‘John Wick 4’ Is Already In The Works
Advertisement
Advertisement
To Top