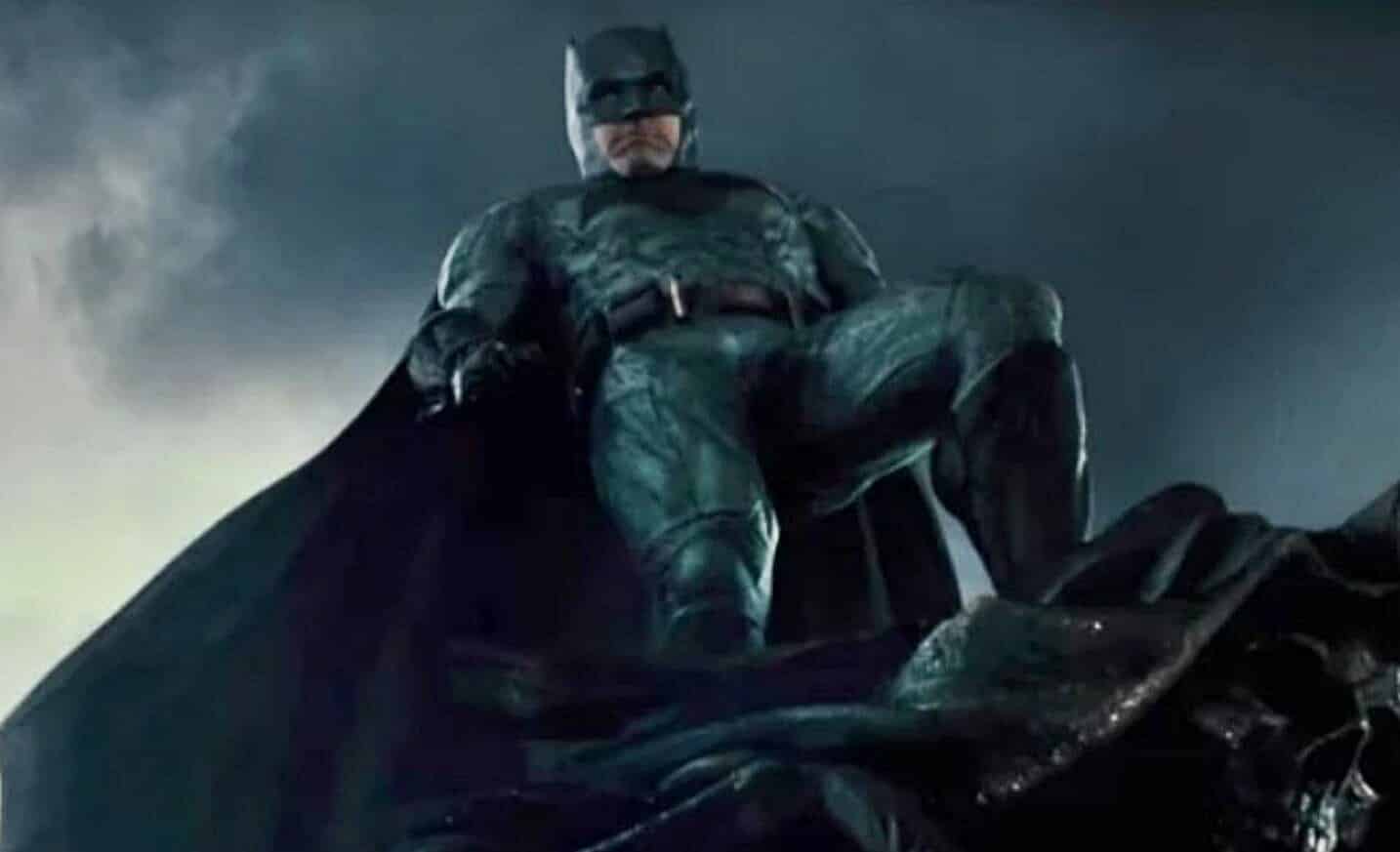 The DCEU has been quiet for some time since Warner Bros scored another major win with this year’s Shazam. There has been little news on Patty Jenkins’ sequel to 2017’s Wonder Woman, Wonder Woman 1984, and some are beginning to wonder if Matt Reeves’s The Batman will ever be made. That’s changing when news got that writer from the Washington Post tweeted details on the originally planned Ben Affleck Batman film.

The tweet was sent from reporter David Betancourt and says that the film was to be a “versus” feature pitting Batman against one of oldest foes, Deathstroke. Joe Manganiello was still set to play the villain—which still might the case for future Batman films—and the title would be Batman v Deathstroke Dawn of Vigilantes. We could guess that Warner Bros. was still enjoying the use of “dawn” and “v” in their titles at the time.

It was going to be Batman v Deathstroke Dawn of Vigilantes. I’d have checked it out.

This is not the first time that Betancourt has popped his up in the news.

The reporter commented on a story of George Clooney warned Affleck about taking the role of the Dark Knight when it offered back in 2012.

“Playing Batman can be a great thing if you’ve got the right material/vision. Keaton. Bale. West. Ben pulled a Ryan Reynolds and walked into his DC role blind. Sad because despite all the drama I did like his take. And he had the most comic accurate suit hands down.”

Even though some audience weren’t too keen on Affleck on playing Batman, that might’ve changed with the script written by Affleck himself. Director of The Dark Knight Returns and Flashpoint Paradox tweeted that he got his hands on the script, written by Affleck and Chris Terrio, and called it “The best Batman script I’ve ever read.”

Hi Bill! The original Affleck script was the best Batman script I’ve ever read. Ben had a kick ass story and I believe that the audience and fans would have loved it.

We can only speculate on what that script might contain as it has been thrown out all together and a new one has been written for Matt Reeves’s someday to be released Batman film.

Do you think an opportunity was missed for an awesome Batman movie by Ben Affleck and Terrio? Tell us below!