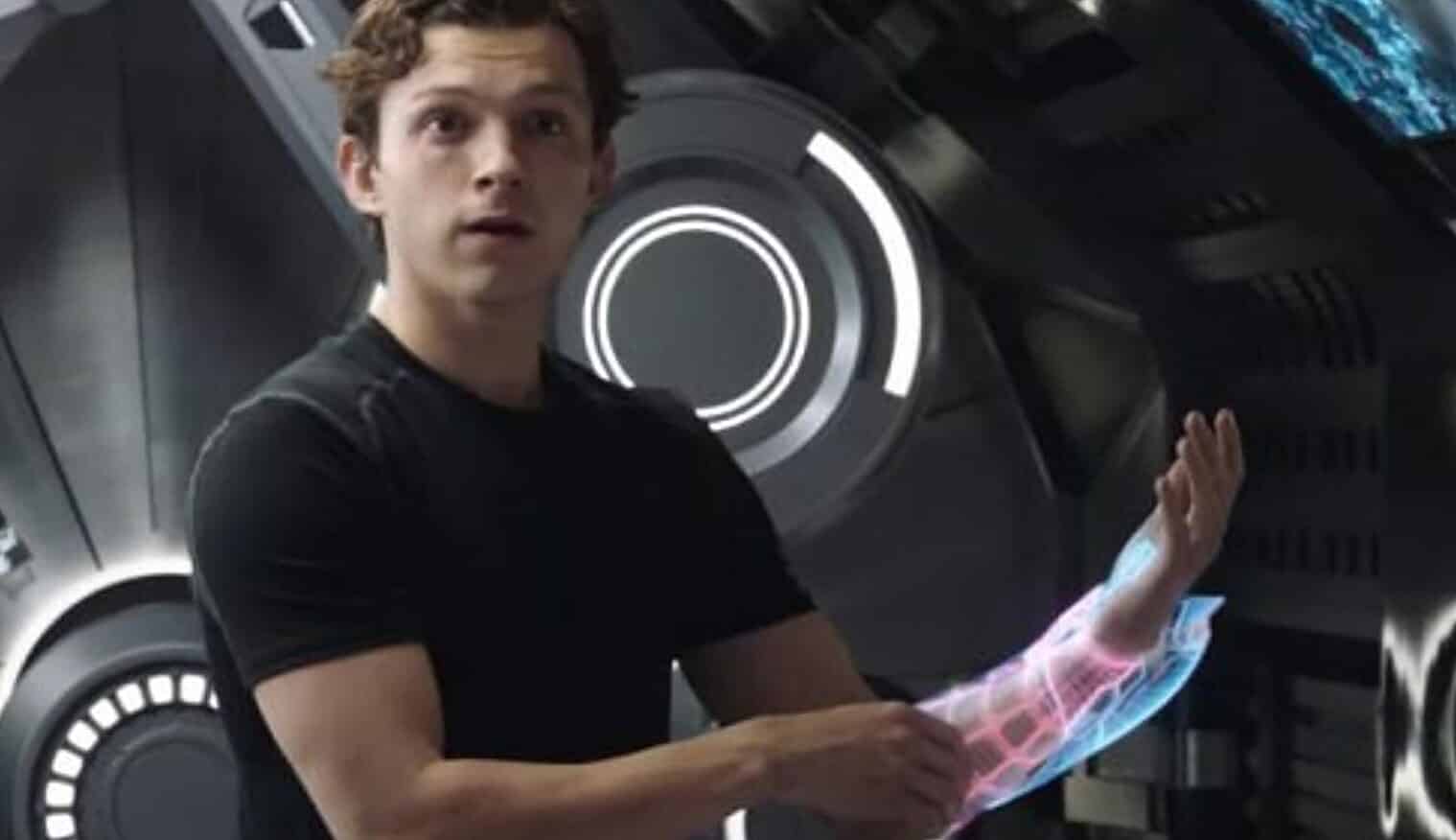 We have reached the end of an era, as the Marvel Cinematic Universe’s Phase 3 has come to an end with the mega blockbuster, Avengers: Endgame. Now, all that is left is the epilogue to the first decade of films, and the prologue to the MCU’s future, in Spider-Man: Far From Home. Now, thanks to a new international trailer, we have some more footage of what is sure to be this summer’s biggest hit.

This trailer doesn’t offer up really any more information on the film’s plot, but we do get more of Mysterio’s heroic take, as well as a longer look at the stealth Spidey suit in action. Nick Fury also confirms that Tony Stark’s “knighting” of Peter Parker as an Avenger while they were in space was official.

This film will definitely prove to be a growing pains type of adventure for Spider-Man. By the end of his first solo flick, Peter had realized that he wasn’t ready to be a big time hero, but rather needed more room for growth as the “friendly, neighborhood Spider-Man” as he grew up. But now he is being thrusted into true, global heroism, and genuinely living his most famous philosophy of “With Great Power Comes Great Responsibility”. Peter is set to understand the fact that he has an obligation now to defend those who can’t defend themselves, and that the size of the threat doesn’t matter when it comes to saving the day.

While the film’s plot is still be kept under the standard MCU lock and key, we know that this film will not only wrap up the previous 11 years of storytelling, but will also kick off the future of the MCU in dramatic ways (mainly the “multiverse” theory that has come from a previous trailer). Come the July 4th holiday, we’ll all find out for sure when Spider-Man: Far From Home hits theaters July 2nd.

What do you think of this new footage? Do you have any theories for the future of the MCU? Let us know in the comments below!

‘Terrifier 2’ Production Officially Begins This Fall
One ‘Avengers: Endgame’ Actor Wasn’t Sure If People Would Remember Him
Advertisement
Advertisement
To Top