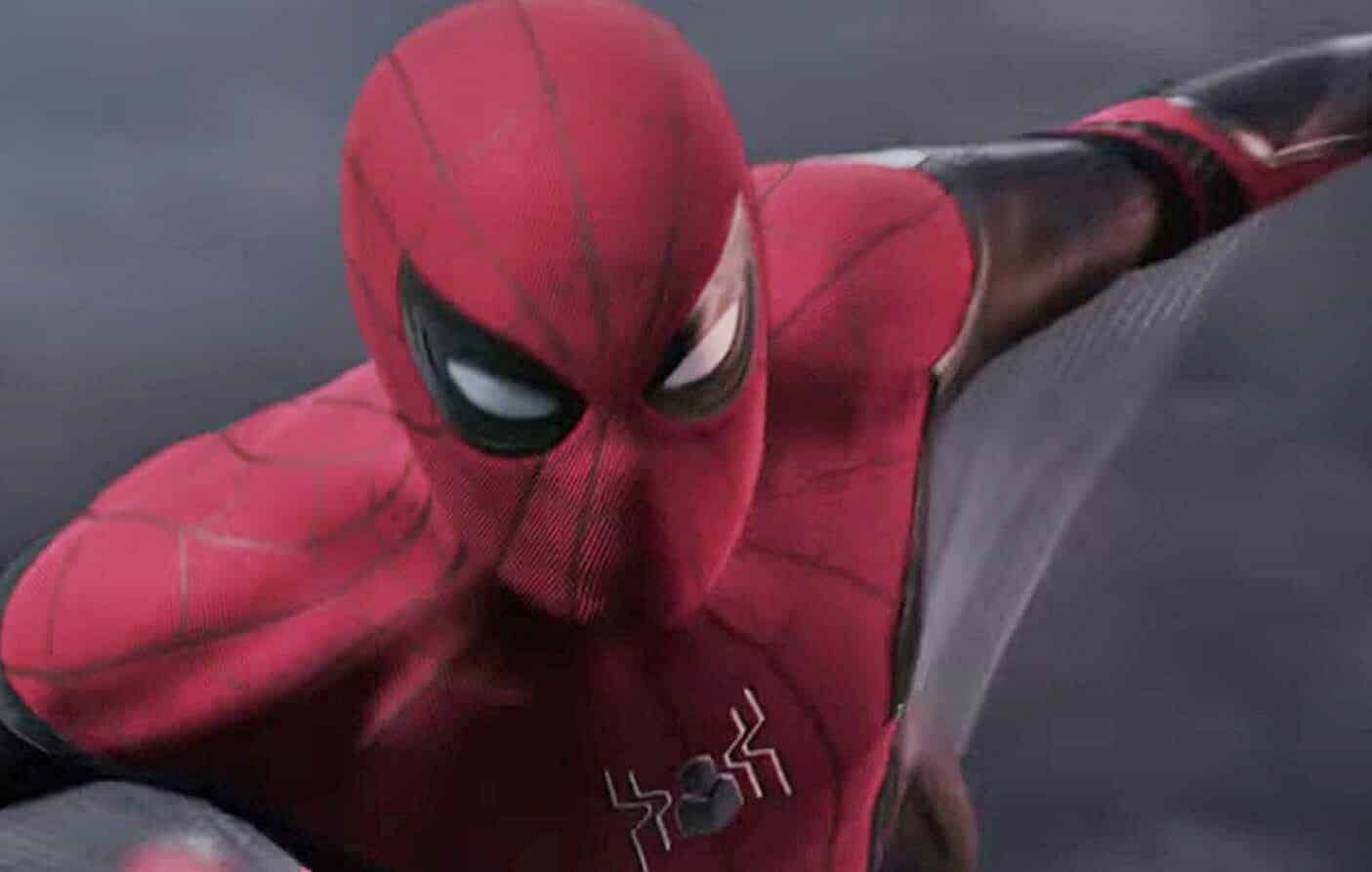 Rumors are truly a dime a dozen. The run rampant in the movie industry, and seemingly more so in the superhero genre. You can just look back at the past year and one film, Avengers: Endgame, to look at all the countless rumors that permeated the internet. And, for every rumor that turned out to be true, there were probably 1,000 that were false. It’s hard to trust “anonymous sources” and the “twitter insiders” who pump out tons of rumors, then quickly delete any of the ones that get proven false. But, rumors are a part of our culture, and necessary to report on. As is the case, there’s a new rumor about Spider-Man: Far From Home that could lead to some interesting additions.

REMINDER: THESE ARE JUST RUMORS AS OF NOW! TAKE THEM WITH A GRAIN OF SALT!

Latino website, La Republica, is reporting that Gwen Stacy and Harry Osborn will be introduced in the mid credits scene of Far From Home. Now, with this film introducing a multiverse, the Gwen Stacy we get (supposedly played by Sabrina star, Kiernan Shipka) may not be the ‘damsel in distress”, but rather could be the introduction to a live action Spider-Gwen. And Harry Osborn offers up some opportunities as well, considering who his father is. If you bring in a Harry Osborn, surely Norman Osborn (and subsequently, the Green Goblin) can’t be far behind.

A rumor earlier this month found by Inverse says:

“There is a mid-credit scene and a post-credit scene, but only one is super important, which is the mid-credits. I haven’t directly seen the post-credits scene, but another artist told me it was something comedic with Happy and Peter, which has an insignificant impact on the overall story arc.”

The introduction of these characters helps expand the MCU version of the Spider-verse. With more characters to help flesh out the universe, and the multiverse coming into play, there is also a chance of Sony’s Spider-verse entangling with the MCU’s version. In other words, we may actually get a Spidey vs. Venom moment.

What do you think of this mid credits scene rumor? Let us know in the comments below!