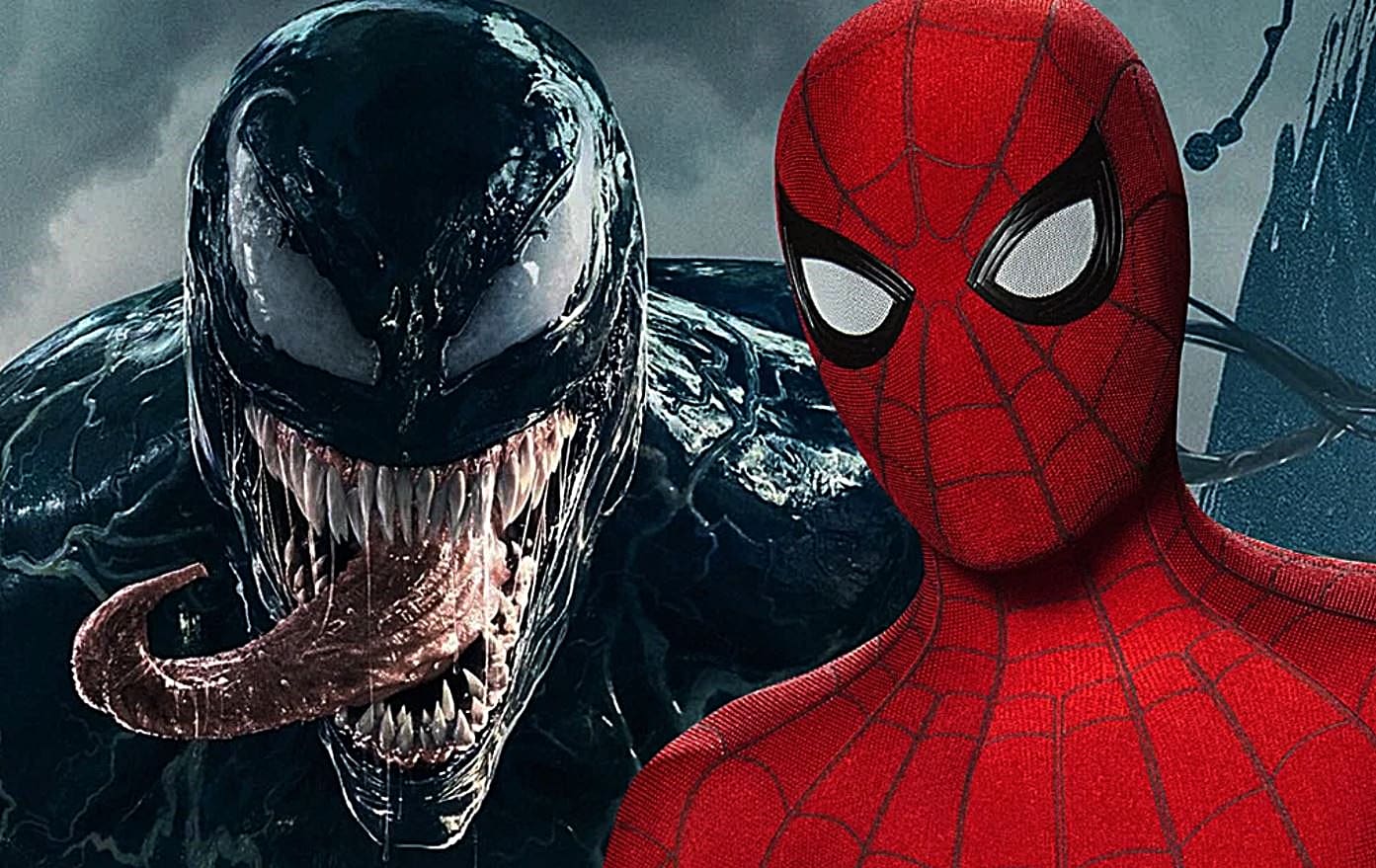 Despite poor reviews and a lot of bad press, Venom was one of the biggest success stories of the year, grossing over 850 million worldwide and counting. Tom Hardy‘s bold and surprisingly comedic performance was where a lot of the appeal comes from, as he creates a version of Eddie Brock/Venom that is based in offbeat comedy.

Thanks to its massive success financially, Sony’s planned Venom sequels are happening, with Tom Hardy still contractually obligated to appear in two more films. Venom co-writer Jeff Pinker has yet to be brought back for work on the sequels, but he did confirm one is coming:

“I can’t say anything other than that it is happening. I am not [working on it]. As of right now, I am not.”

He also let fans know that Spider-Man could make an appearance in future films during a sit-down with IGN:

“Without revealing anything that I’m not allowed to reveal, it is not impossible that in a future/upcoming Venom movie, Spider-Man will play a significant role. I think it’s fair to say that everyone involved would be very excited by a Spider-Man/Venom movie.”

This is the news that fans have been waiting to hear forever, and while I understand why some would be disappointed Spider-Man wasn’t featured in Venom, it makes sense. Rather than forcing a crossover in an origin film, it was wiser to let the Venom as a character have time to develop before the eventual crossover occurred.

Personally, I am interested to see how a crossover would work. This version of Venom is unique to say the least, so any adaptation would likely be a lot different from the darker comic material the two characters are often used in. I am all on board for a Spider-Man and Venom buddy comedy though, and I hope Tom Hardy can find a way to top his already crazy performance from the original.