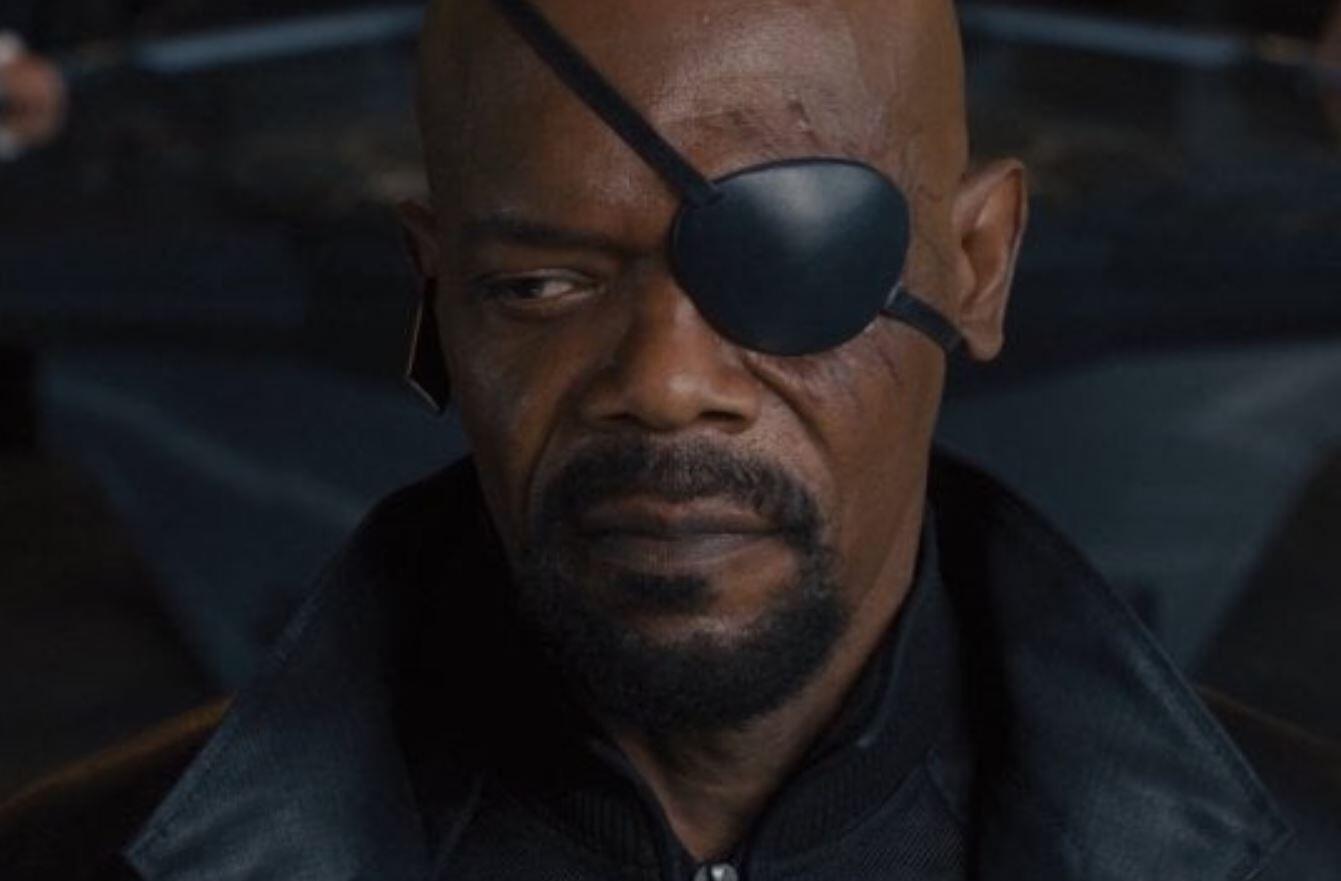 Luis from Ant-Man, played by Michael Peña, is every MCU fan’s recapper. The thief turned businessman always shows up in Marvel films ready to make audience members laugh with jokes, some legit insightful thoughts, and the best way to refresh anyone on past events. Samuel L Jackson is not far behind in trying out the same act. I mean, come on. The man has been around the MCU since the beginning.

Samuel L Jackson decided to try his hand out at reminding everyone how the Marvel Cinematic Universe got to where it’s at to this point in time and is having a ball doing so.

Sure, you can sit down and re-watch all 22 movies in a single sitting—which would take an ungodly number of hours—or stretch them out one or two per day, but Nick Fury is here to take the load off for you.

Check out the video below!

From #IronMan to #CaptainMarvel, @SamuelLJackson recaps the Marvel Cinematic Universe, one Super Hero at a time. Get Marvel Studios’ @CaptainMarvel now on Digital: https://t.co/JeoPHI5dTW pic.twitter.com/PUbq30gQfZ

Released by the official The Avengers Twitter page, the promo for Captain Marvel is a great way to run down memory lane on Phase 1 and Phase 2 of the MCU. Jackson likes to add his own flair of comedy in the mix which is always great when it comes to his character and the role he plays in this universe.

The promo is also a great reminder of the importance Captain Marvel’s role is in the MCU. Head honcho of Marvel Studios, Kevin Feige has said in past interviews that the future of the MCU and the Avengers are in the hands of their OP superhero.

Rumors have been swirling on what’s to come in Phase 4 from Marvel and it’s anyone’s guess on what adventures every hero will find themselves in. Hopefully, we’ll have more clues when Spider-Man: Far From Home is released this summer.

In the meantime, check back here for all your films news, reviews, and everything else in the world of cinema.