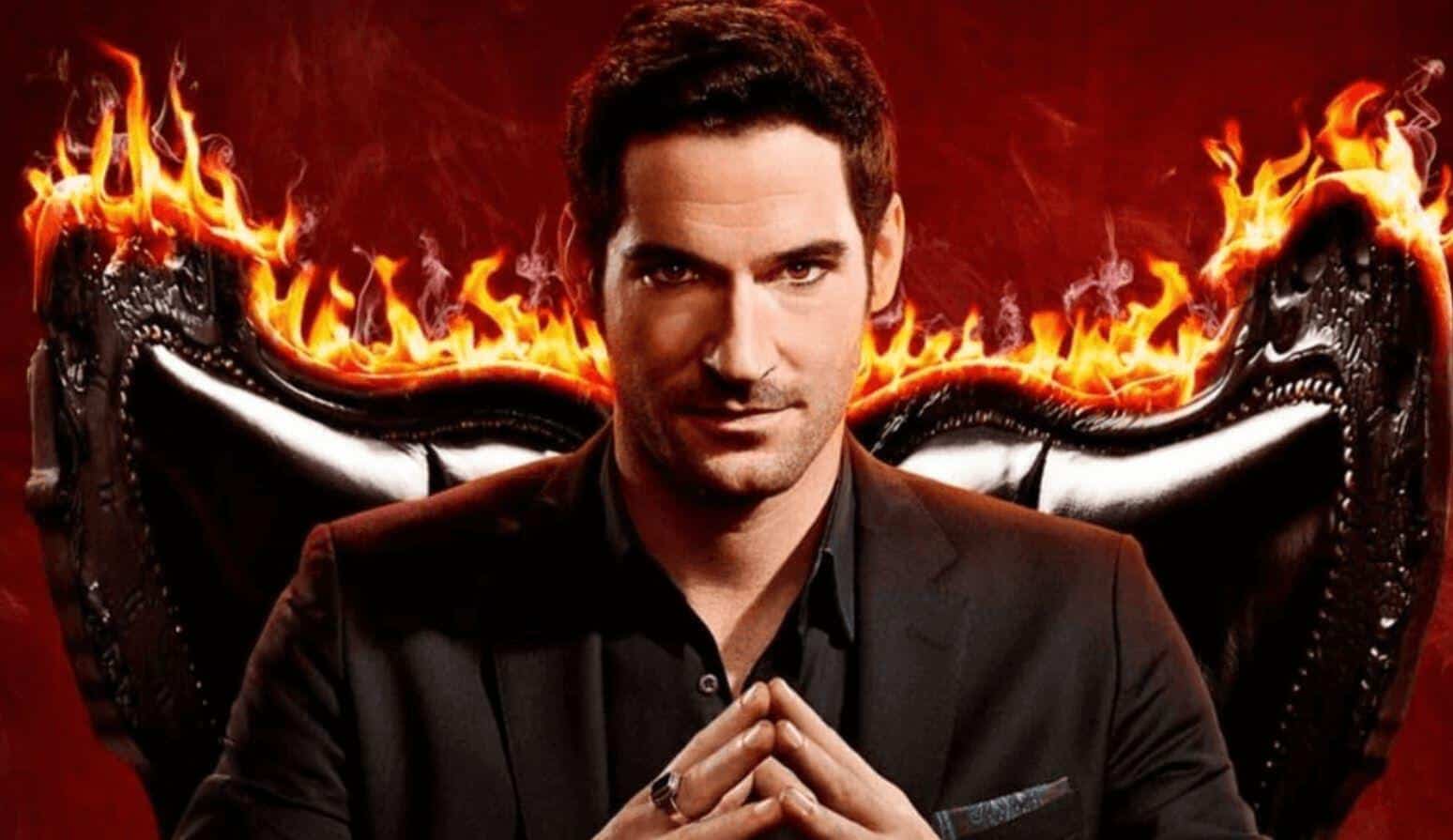 One of the many series given up on by Fox in recent years was Lucifer. But luckily for the show’s fans, the series was quickly rescued by streaming giant Netflix. They produced a fourth season of the series back in May. Now they’ve made the announcement that the next season will be the last one for the show.

Here’s what Netflix had to say on the matter.

“We’re thrilled that Lucifer fans around the world have embraced this series on Netflix, and we can’t wait to give them the big finish they’ve all been waiting for,” said Netflix.

The show’s executive producers have also commented on the opportunity given to them by Netflix.

“We are so incredibly thankful to Netflix for resurrecting our show last season, and now letting us finish the story of Lucifer on our terms,” series executive producers Ildy Modrovich and Joe Henderson said. “Most importantly, we want to thank the fans for their incredible passion and support. The best is yet to come!!”

It’s truly awesome that Netflix is willing to not just save network television shows from cancelation, but work to properly conclude them as well. Of course, that doesn’t include the shows Netflix has canceled of their own. But at least they’ve done some good, eh? Just too bad there was no way for them to save Ash vs Evil Dead – now there’s a series I’m sure horror fans would love to see get a proper conclusion.

In the crime and fantasy series starring Tom Ellis…

Lucifer Morningstar has decided he’s had enough of being the dutiful servant in Hell and decides to spend some time on Earth to better understand humanity. He settles in Los Angeles – the City of Angels.

How do you feel about Netflix giving a proper end to the series? Are you excited for the finale? Let us know in the comments section down below!

Continue Reading
You may also like...
Related Topics:Horror, Lucifer, Netflix