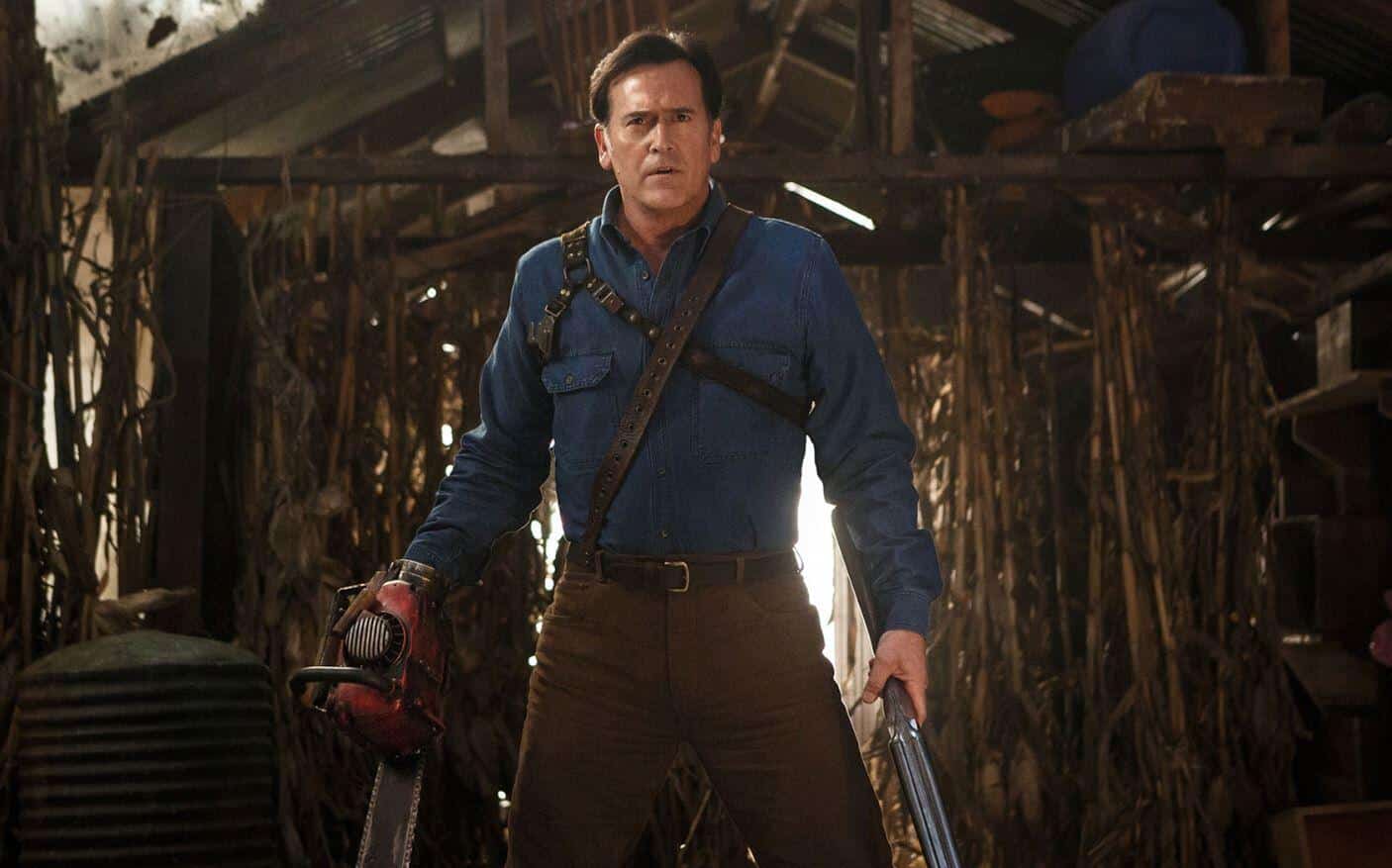 The Evil Dead franchise has seen an awesome resurgence over the last few years. We not only received three great seasons of Ash vs Evil Dead featuring Bruce Campbell returning as the iconic Ash Williams, but also a remake in 2013 which gave a fresh spin on the material. Although there’s been no development on a sequel to the remake, and Bruce Campbell announced his retirement as Ash after the TV series was canceled, the celebrated actor still teased that the Evil Dead franchise will return in some form.

Here’s what Campbell had to say during a recent interview, suggesting there’s more to come but also clarifying he sadly won’t be returning as Ash Williams:

“That’s fine. Fans are always going to do that. Everyone’s a genius, everyone’s got opinions and the internet fans the flames. No, it’s all good. They’re going to see different versions, they’re going to be seeing more ‘Evil Dead,’ too. We’re not done with the ‘Evil Dead’ saga, more stories to tell.”

It’s interesting to see that he still cares so much for the franchise to continue. Unfortunately he doesn’t seem to care about giving Ash a final reprisal to close the original story properly. The alternate ending for Army of Darkness once teased a post apocalyptic story for Ash, the television series was finally leading into it, and now it looks like we’ll never see what happens after.

Of course, Bruce Campbell is apparently still up for voicing the character. He said as much about the new video game(s) which Ash has been a part of such as Dead by Daylight.

Hopefully we get a clear answer as to what’s going on sooner rather than later. It’s hard enough for Evil Dead fans to deal with the cancelation of their favorite TV series and Bruce Campbell’s retirement from the role of Ash. We don’t need riddles about the franchise’s future to make things any more difficult.