‘X-Men: The Animated Series’ Creators Are Trying To Get Disney Revival 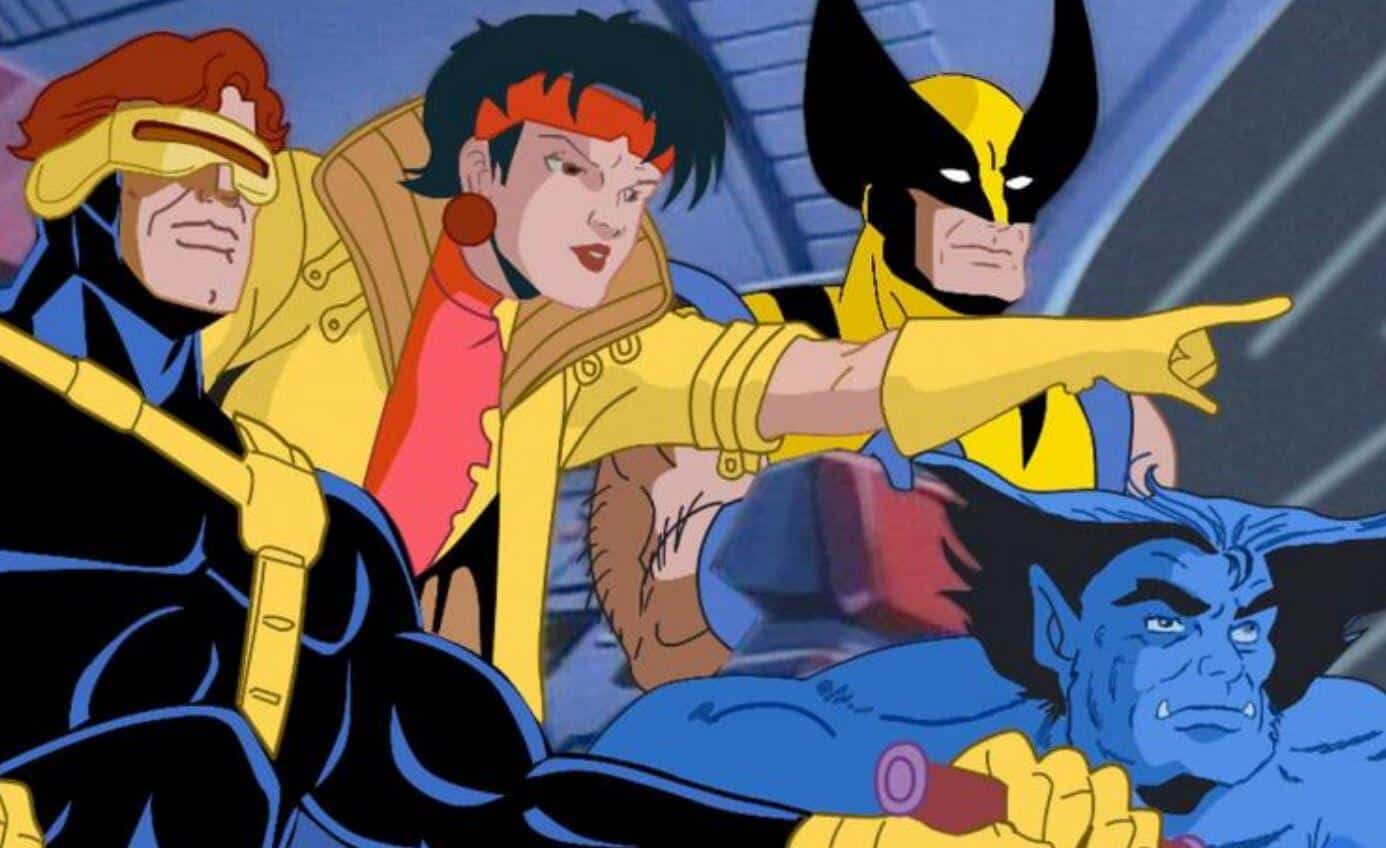 The Fox/X-Men franchise of films has officially come to an end with the release of Dark Phoenix. While this film, and many in the series, were lackluster at best, there is one memory of Marvel’s Merry Mutants that is ingrained in the minds of fans. But, this has nothing to do with the movies, but rather the small screen. The much beloved X-Men: The Animated Series was a huge hit in the 90’s, garnering fans both young and old. But, the series ended kind of unceremoniously with a big cliffhanger in 1997. Now, there may be hope for a return to finish what was started over 20 years ago.

According to The Hollywood Reporter, the creative team behind the show are looking to revive it via Disney. While nothing is set in stone, and in fact it is only in the conception stage, but X-Men artist Larry Houston stated that their main goal is to pick up where they left off and finish what they started.

The X-Men animated series was groundbreaking and successful during it’s run. With comic-accurate designs and storylines, and a kick ass theme song, it transcended the Saturday morning kids demographic. It had mature storylines that appealed to adult X-Men fans as well as the younger crowd. While possibly not as timeless as Batman: The Animated Series, it is still a cult favorite amongst fans.

While this is only an idea at the moment, fingers crossed that Disney and Marvel could see the value in bringing the series back, possibly on the upcoming Disney+ Streaming Service. Fans would be more than excited to turn on their screens and hearing that iconic theme song one more time, and at least finishing out the major cliffhanger of an injured Professor X heading off with Shi’ar Empress, Lilandra.

Do you want to see an X-Men: The Animated Series revival? Let us know in the comments below!