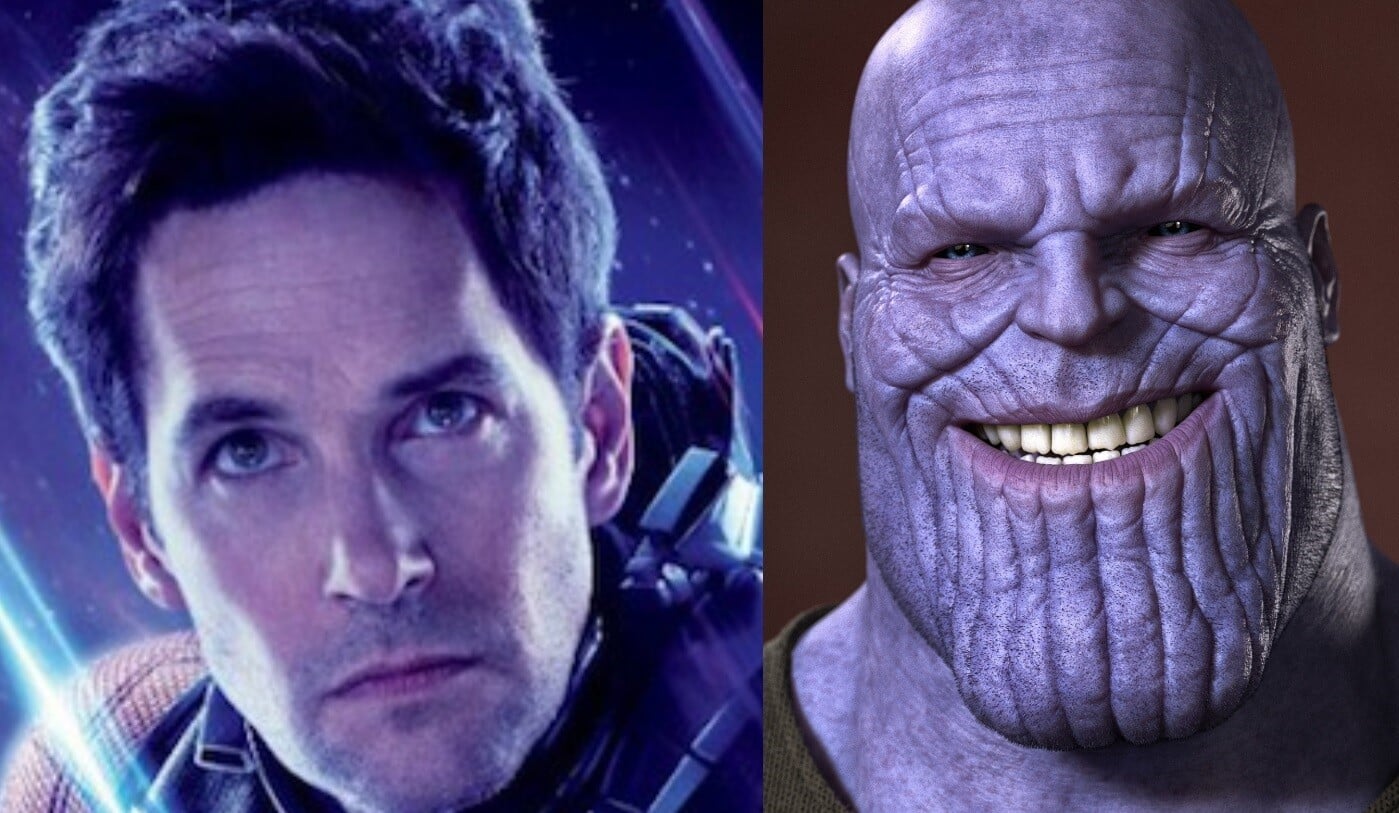 Avengers: Endgame is one of the most monumental films in history. It is less than $66 million (as of this writing) from taking the number one all time box office lead, and it’s still in the theaters. The film delivered on the epic, overarching story that has been interwoven in the 22 films that have made up the Marvel Cinematic Universe in over it’s first decade. The MCU itself is something that has never been accomplished; a successful multistory connected film universe. But, not every point can be hit on, even in all those movies, so fan theories have run rampant over the last several years. Endgame was no exception.

The biggest theory, or at least the one that went viral and blew up, is a theory involving physics and an anus. However, one of the film’s writers has finally squashed the theory’s believability once and for all.

Christopher Markus spoke with Empire and specifically put an ‘end’ to the “Ant-Man up Thanos’ Butt” theory.

“Thanos could take a punch from the Hulk, we’ve seen that. And it stands to reason his whole body is at least as strong as that. If Ant-Man expanded, he would be simply crushed against the immovable walls of Thanos’ mighty rectum.”

While this is a bit of a tongue-in-cheek answer, it actually falls into MCU canon. Go back to Guardians of the Galaxy Vol 2. During the opening scene where the Guardians face off with the inter-dimensional monster, Drax gets the bright idea to try and attack it from the inside. What follows is a conversation between Star-Lord and Gamora solidifying that ‘the inside is just as tough as the outside’. So, even in the physics of this make believe universe, the Ant-Man plan just wouldn’t work. Thanos’ rectum is just as tough as he is, period.

What’s your favorite theory from the MCU? Did it come true or not? Let us know in the comments below!