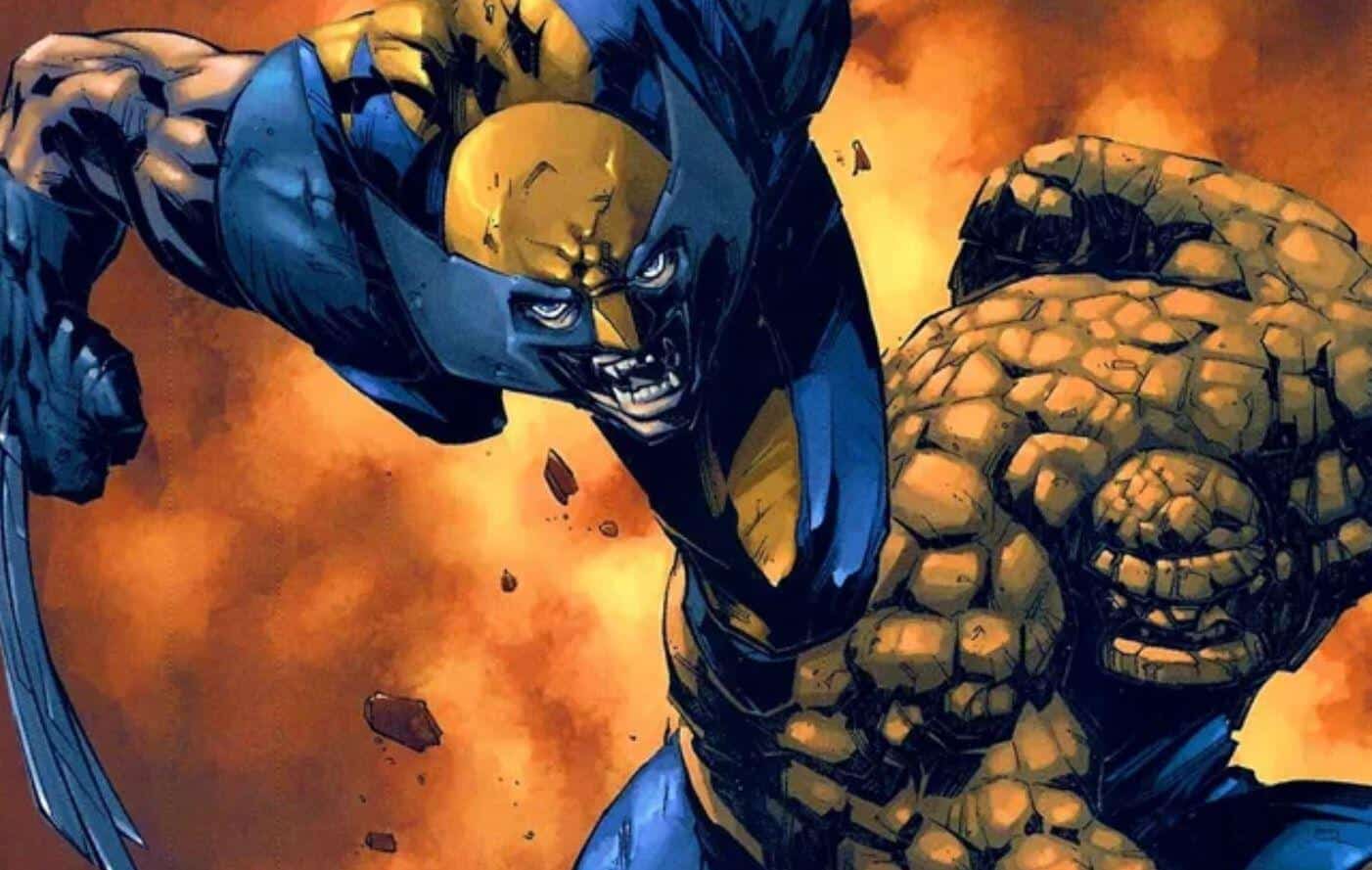 With the success of the Marvel Cinematic Universe, other superhero brands wanted to get in on the success and reincorporate the connected storylines into their properties. DC infamously tried and failed with the DC Extended Universe and  Sony is currently dabbling with villain spin-off films like Morbius. What may come to a surprise to some is that Fox tried to do something similar with their properties, the X-Men and Fantastic Four.

Tentatively titled X-Men vs The Fantastic Four, information about the crossover film had been unknown, until now. The Hollywood Reporter did a deep dive and discovered the plotline of the script, which was written by X-Men: First Class’ Ashley Edward Miller and Zach Stentz. Check out their plot description:

[The film] saw Johnny Storm go nova while trying to apprehend the villain Molecule Man. Johnny blows a hole in Manhattan and sparks the superhero registration act in response to the carnage. The heroes are split on opposing sides, and among the key matchups was a Wolverine vs. Mr. Fantastic battle that ended with Reed Richards pinning Wolverine down, extending his hands until they’re one molecule wide, and using them as scissors to cut the mutant’s arms off. Eventually the heroes make peace … leading to a post-credits scene that teases what’s next: A Skrull invasion.

This concept is intriguing, as it merges concepts from the Civil War comic with the X-Men and Fantastic Four specifically. What’s even crazier is that Jason Bourne director Paul Greengrass was tentatively tapped to direct the film, an exciting choice considering his acclaimed work. That being said, the lack of proper development for either superhero brand made this film hard to make, especially considering how strong the MCU’s Civil War ended up being.

What do you think of this cancelled X-Men and Fantastic Four crossover? Let us know in the comments below!