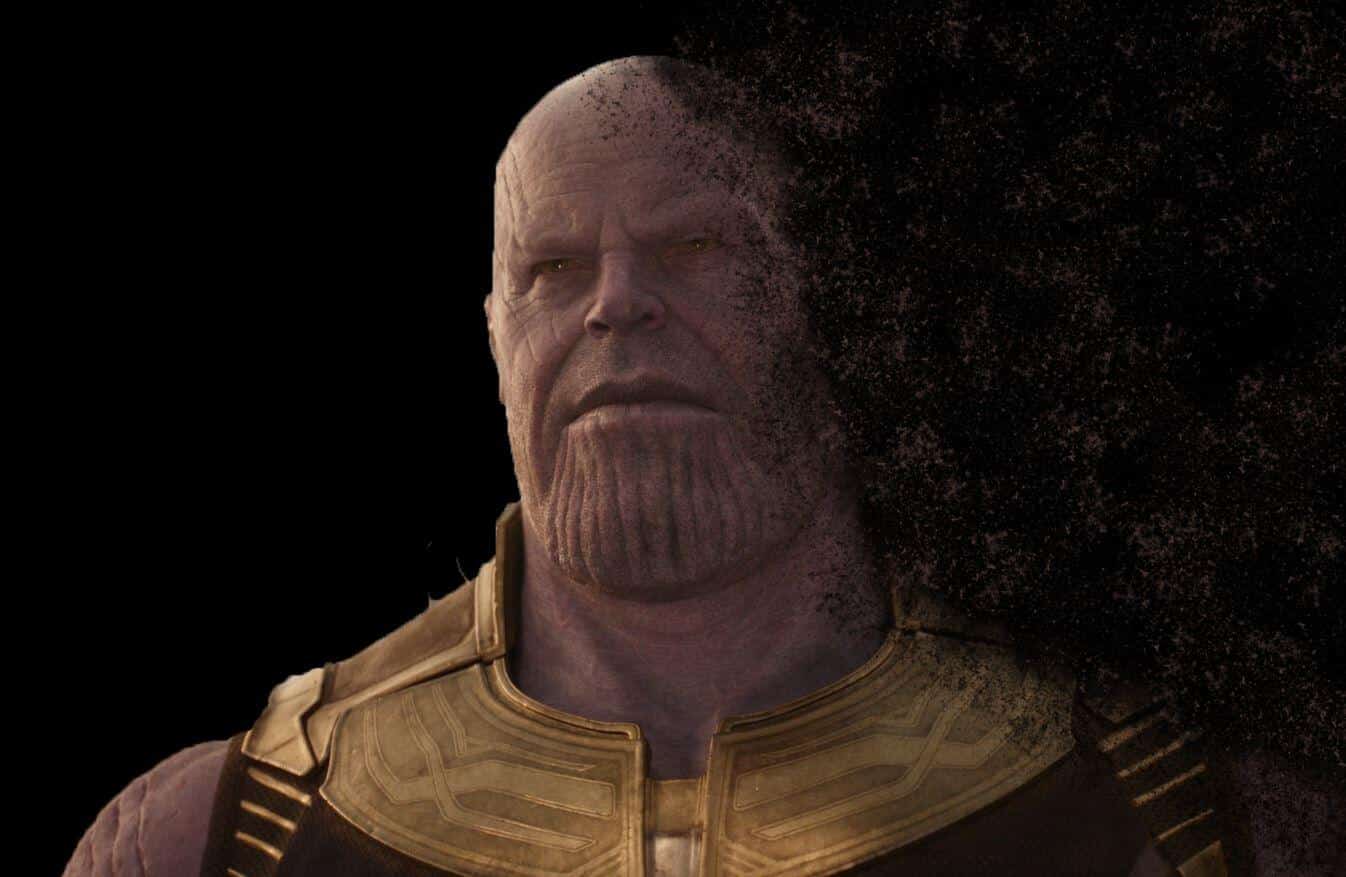 Now that Thanos is defeated, Iron Man and Black Widow are dead, and Captain America is an old man, fans have been wondering what the future of the MCU will look like. What movies will Marvel Studios produce (that haven’t already been announced)? How many new heroes will be introduced? Who will the villains be? Well, we don’t have answers for the first two questions yet, but we may have a partial answer to the last question.

According to a Reddit user by the name of TheMarvelScoopMaster, Marvel is looking to introduce two big bads in phase four:

“We’re going to see more than one villain in the MCU. Think of it as two Thanos level threats, but Marvel is looking to create a more ‘ground level’ threat and a more ‘cosmic’ threat. This will be their way of upping the ante of Thanos.”

TheMarvelScoopMaster goes on to say that the ground level threat will be Norman Osborn. The Reddit user notes that while we’ve seen Norman Osborn on-screen before (he was portrayed by Willem Dafoe in the Raimi Spider-Man trilogy), this version of the character will “pull heavily from Dark Reign,” meaning that Osborn will control people by using his political and economic influences.

Michael Korvac, on the other hand, will be the cosmic threat. Korvac’s introduction will likely happen in the Captain Marvel sequel, and after that, he would “become a threat for the larger cosmic MCU.”

TheMarvelScoopMaster also mentioned that the reason we know so little about phase four right now is because Norman Osborn will be introduced in Spider-Man: Far From Home. So, after the film is out, we will learn more about Osborn’s role in the MCU as well as future films.

Obviously, this is not official information, so it should be taken with a grain of salt. But, with less than a month to go until Far From Home, we’ll find out very soon if there’s any truth to these rumors.

What do you think about Norman Osborn and Krovac being the MCU’s future big bads? Are there any other villains you’d like to see? Tell us in the comments section below!

‘X-Men: The Animated Series’ Creators Are Trying To Get Disney Revival
First Trailer For Rob Zombie’s ‘3 From Hell’ Is Finally Here
Advertisement
Advertisement
To Top