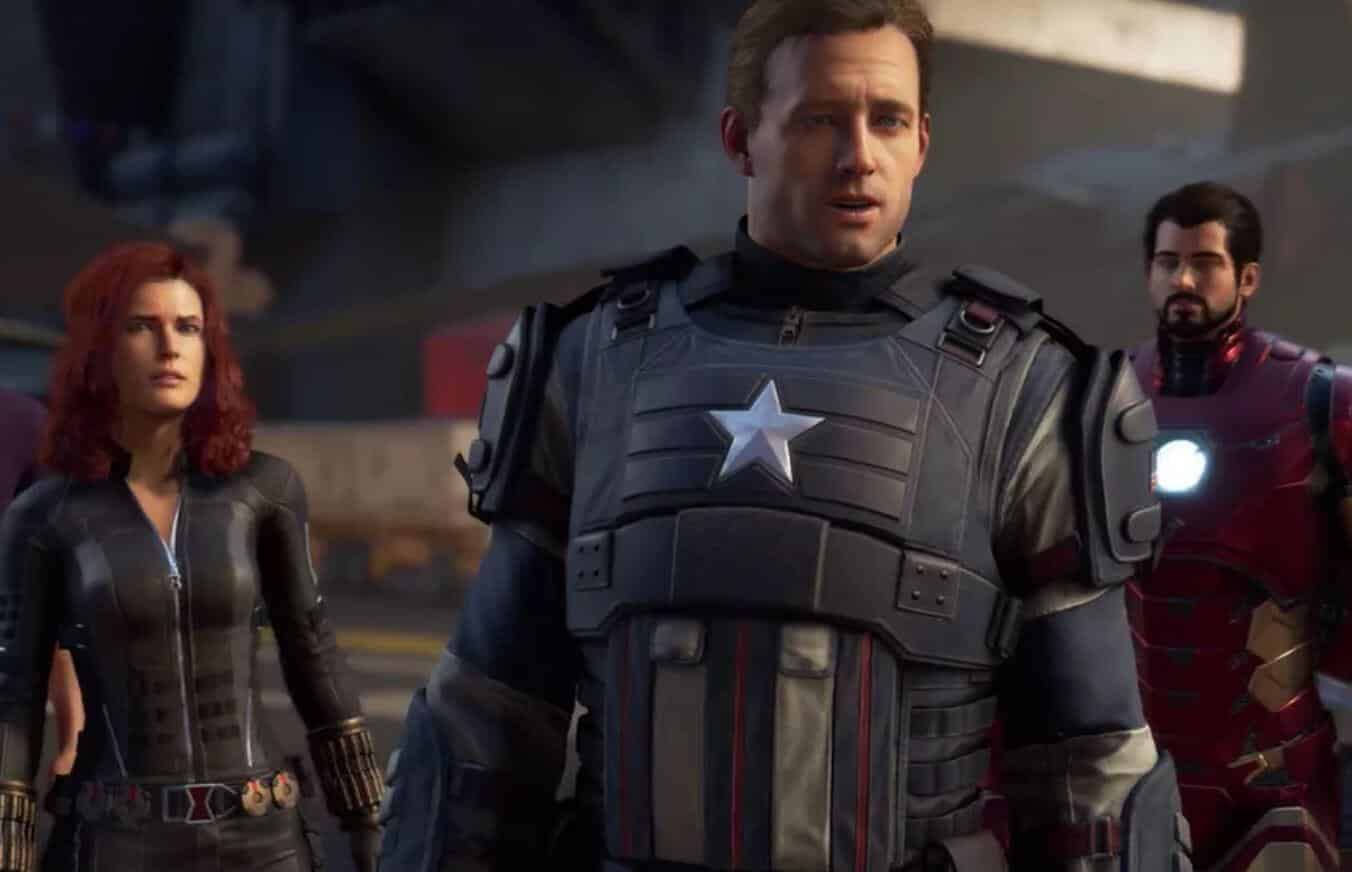 While Marvel has thrived with their big and small screen content, they are still finding their footing when it comes to video games. Aside from Insomniac’s incredible Spider-Man game that hit shelves last year, many of their popular characters have been left dormant after an era of cheap cash grabs and movie-tie in games (looking at you Thor: God of Thunder). With the E3 gaming conference taking place this weekend, Marvel fans got a much-awaited update from Marvel’s Avengers, a long-awaited reimagination from Square Enix.

While this trailer doesn’t offer much in terms of gameplay, it does show a truly exciting concept to see in gaming. The ability to control the various Avengers along with friends sounds like a dream come true, and I am sure many fans are hoping that the hero roster will only grow as we approach its release. Square Enix is also a highly regarded studio, so fans are in more stable hands than they were with EA’s release of Star Wars Battlefront.

One surprising development with this trailer has been backlash about the characters’ designs. Many are upset that these characters don’t replicate their cinematic versions, which to me is unfair to this game and its developers. Square Enix is going to deliver their own interpretation of the Avengers brand, similar to how Spider-Man did last year. I know those characters are beloved, but I am excited to see what new quirks Square Enix can bring to them.

Steven Spielberg Writing Scary Show You Can Only Watch At Midnight
Cast And Plot Information For ‘Are You Afraid Of The Dark?’ Reboot Revealed
Advertisement
Advertisement
To Top