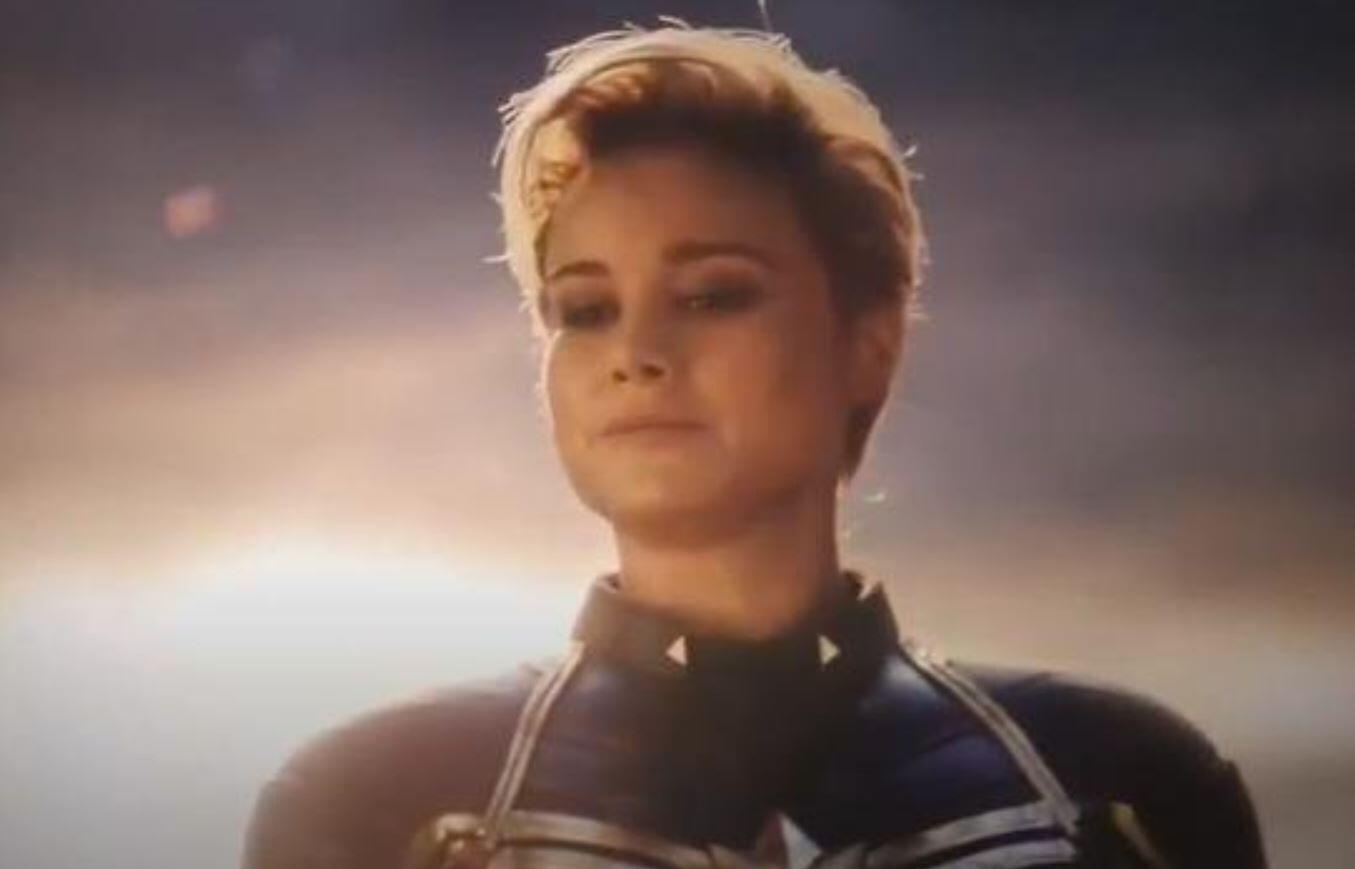 The movies from Marvel Studios have continuously changed to reflect the current place in time for our society. Certain character backgrounds, arches, villains, and superheroes have been altered to find a relatable connection with audience members. Marvel has even begun including members of the LGBTQ community and plans on expanding that further. To make sure this inclusion into the MCU is being done with the most respect, executive producer Captain Marvel, chimes in on how Marvel is going about it.

Marvel Studio’s The Eternals is said to have it’s first openly gay character in the MCU but sites and fans have been speculating on when more of that is to come. While promoting Captain Marvel, EP Jonathan Schwartz was asked about fans hoping that Valkyrie (Tesse Thompson) and Carol Danvers (Brie Larson) will become an “item”.

Here’s what Schwartz had to say while speaking to CBM:

“You know, I think the important thing about finding the MCU’s first openly gay superhero is making sure that it’s done right in a way that honors the character and feels totally organic. We talked in the past about characters who could potentially be that character because we know how important that representation is to the community and the answer has really been that it has to be the right character and it has to be the right time. We can’t take a half measure and we can’t mess it up. I think everyone wants it and everyone wants it to be done the right way.”

It’s a great thing that Marvel is taking the time and effort to make their LGTBQ characters more than a plot device or someone that would be considered as a “throw away”. The times are changing and the films of Marvel Studios are changing as well.

What do you think of this? Are you ready for the MCU’s first openly gay hero? Tell us in the comments below!