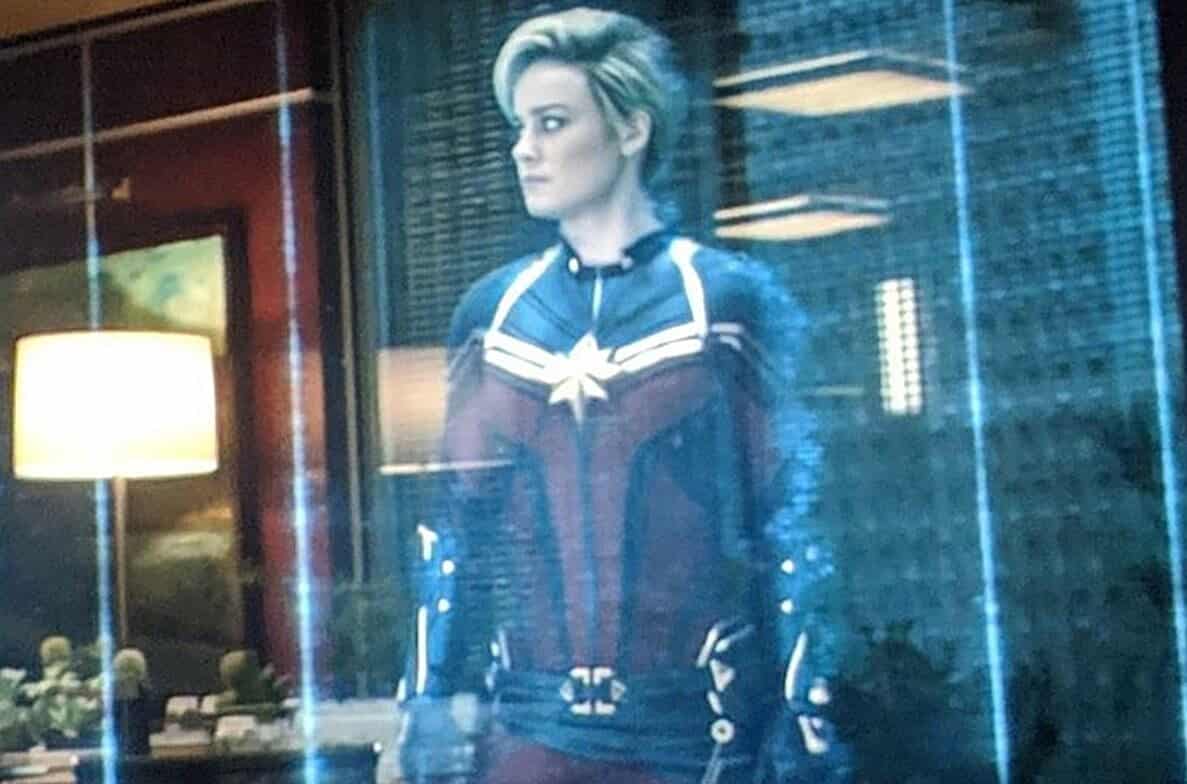 Marvel has been hinting for quite a while now that the future of the MCU will be inclusive and diverse. In addition to that, they’ve also revealed that we will see an openly gay superhero lead the franchise moving forward, following Avengers: Endgame, and we think that we’ve figured out who it is – and it’s someone we’ve been seeing a lot of in the movies lately. None other than Captain Marvel.

First, let’s begin with all of the quotes on the subjects from producers, actors, etc.

Kevin Feige has many quotes about the future of the MCU being diverse, so let’s just go with the one he made back in March:

Add that on to Marvel’s Production Chief, Victoria Alonso, who was asked about the possibility of a gay superhero in the MCU, to which she replied:

Add that on to the comments Feige made in an interview with ET a couple months back, where he said:

“I think all of those are percolating and — let’s put it this way: They’re all percolating. I do want to keep the focus on this one and on the immediate future, but everything you just named are percolating, some closer than others.”

And now, The Russo Brothers have flat out said that an announcement on a gay character coming out will be very soon. When Joe Russo spoke about his cameo as the first openly gay character in the MCU, he revealed:

“Yes, openly gay. There’s been insinuations about other characters’ sexuality, but this is the first openly gay character.”

Okay. So who could it be? Well, Captain Marvel might be more obvious than you think. Brie Larson has hinted at wanting to be at the forefront of Marvel’s push to a more inclusive and diverse set of movies. More recently, the actress said:

It’s worth pointing out that Carol Danvers didn’t have an openly stated dating relationship or anything like that in Captain Marvel (not that the story really required it) but many thought that she may have had a relationship with Monica Rambeau at some point in her past.

I saw captain marvel. It was great. I would rate it: gay undertones for sure. pic.twitter.com/L4W2M4lwmp

Carol and Maria invented being gay I said what I said#CaptainMarvel pic.twitter.com/nMdsYPxQT1

the phrase “Auntie Carol” being lobbed at brie larson in ‘captain marvel’ was a glitch in the gay matrix. reality as we know it in the lesbian extended cinematic universe has been fractured

gays who’s gonna tell them they were lesbians? #CaptainMarvel pic.twitter.com/wuoCw2sAVi

In conclusion, IN MY EYES they a #lesbian couple, raising their daughter 🤷🏾‍♀️🙌🏾🙌🏾🤣😂👏🏾! #CaptainMarvel pic.twitter.com/sFAlXBkY9x

So, some have speculated this before, with Captain Marvel‘s release, and there’s also this tweet from Brie Larson herself:

Added on with comments from Tessa Thompson, AKA Valkyrie, about a potential romance with Captain Marvel:

“It didn’t even occur to me, legitimately, that it was necessarily a romantic thing. I don’t even know what happens in the canon in terms of those characters or if they ever intersect, but I just love the idea of more women Marvel characters getting to intersect. I just think it’s so cool and it’s time and why not? There’re so many compelling female characters inside of the MCU.”

Some also think that her new look in Endgame points to it as well:

Carol with her short hair while wearing her captain marvel suit is one thing but let’s talk about her look at [redacted]’s funeral????? pic.twitter.com/SkKjb7fXiC

So, in closing, if we were making a prediction, after the recent comments from The Russo Brothers, and everything else we’ve analyzed here, we’d say that Captain Marvel will most definitely be the character coming out as gay in the MCU in the near future.

What do you think of this? How do you feel about the future of the Marvel Cinematic Universe? Be sure to tell us all of your thoughts in the comments down below!