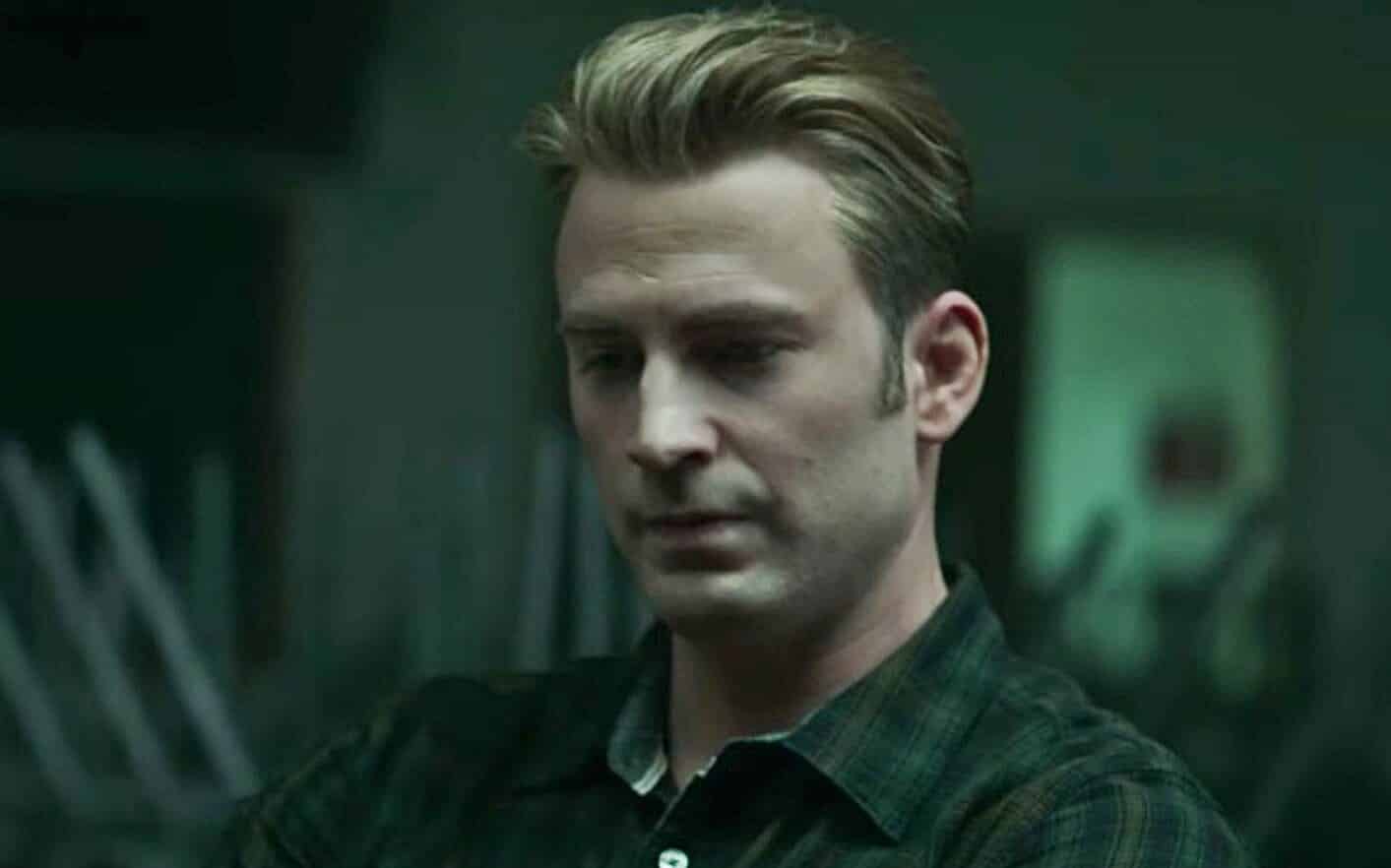 One of the topics fans have always brought up pertaining to the MCU is how they wanted to see an LGBT character involved with the franchise. Now with Avengers: Endgame, the community finally has the first openly gay character in the Marvel Cinematic Universe.

The character is played by none other than co-director Joe Russo in the beginning of the film. He shares a scene with Steve Rogers and opens up about how he lost his partner during the Snap and his new male date.

“Representation is really important,” Joe Russo told Deadline. “It was important to us as we did four of these films, we wanted a gay character somewhere in them. We felt it was important that one of us play him, to ensure the integrity and show it is so important to the filmmakers that one of us is representing that. It is a perfect time, because one of the things that is compelling about the Marvel Universe moving forward is its focus on diversity.”

He explained that the character is still significant regardless of being a superhero.

“The fact that the character is gay will get attention but it isn’t where the scene started,” Joe continued. “When you have a story point that includes killing half of all humans on Earth, you’re telling a bigger story than The Avengers. So that scene was important to us in telling the story of the larger world. We wanted to have a voice that was talking about the experience of people that went beyond The Avengers. That’s why we felt we really needed it in the movie. Otherwise, it just became too hermetic and insular. That character that Joe is playing really came from that point of view, him being an everyman who has suffered from Thanos’ act.”

It’s worth nothing that the Russo Brothers intend this to be the first step towards more inclusivity before they depart from the MCU.

Kevin Feige has stated this many times. Back in March, the Marvel Studios boss said:

So there you have it. Expect the MCU to be much more diverse in the future.

What do you think of this? Did you notice it in the movie? Be sure to tell us all of your thoughts in the comments down below!