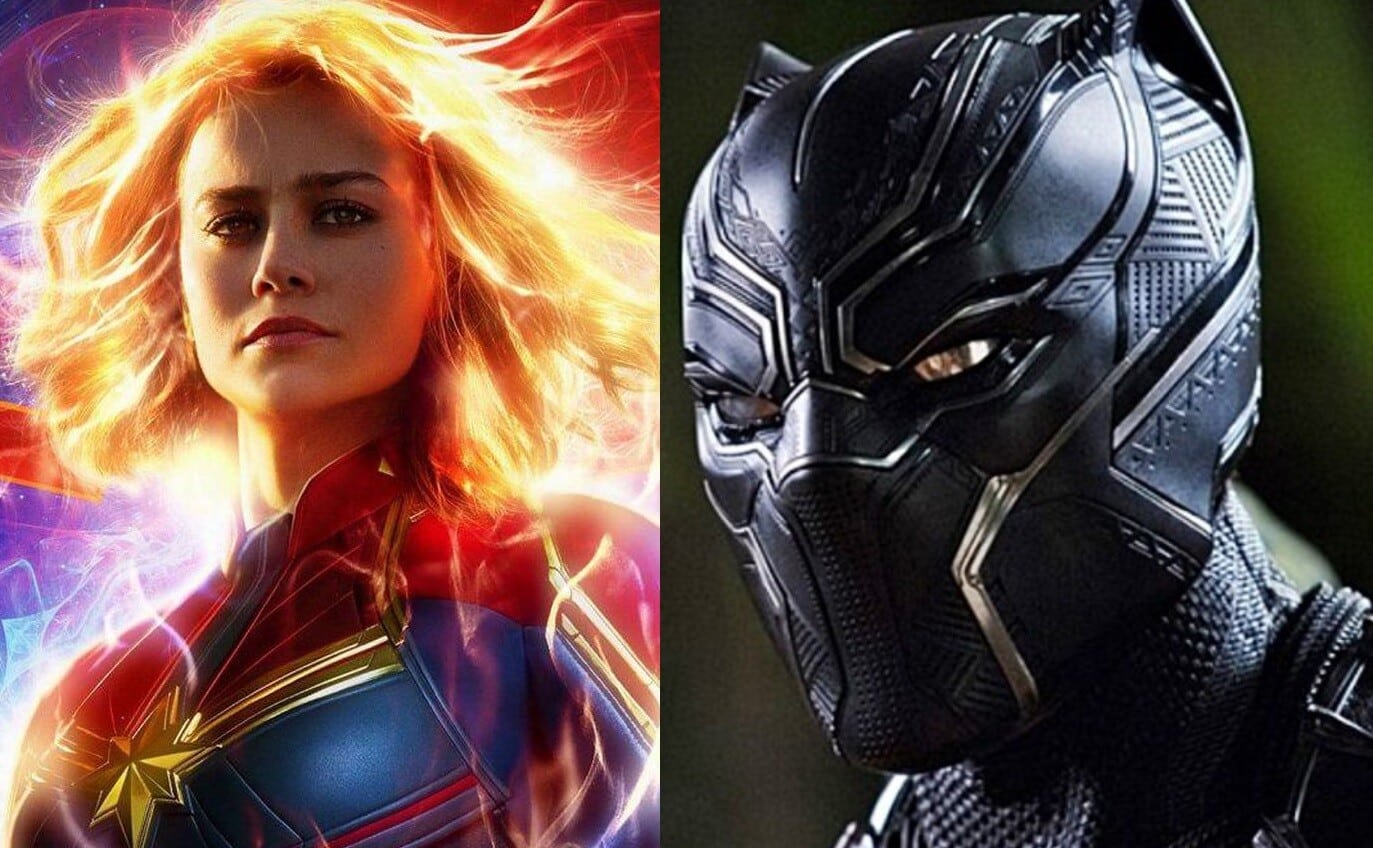 Earlier this month, it was announced that The Eternals would feature and openly gay character, and the MCU’s first one at that. We have still yet to get any sort of confirmation on which character it will be, though it is clear Marvel is working on making sure everyone is included in their portrayals of well-known superheroes, just as Stan Lee intended.

This past November, executive vice president of production, Victoria Alonso, states in an interview with BBC that “the gay community has not been represented whatsoever,” adding, “I’m gay, so I can tell you that I would long for that.” At the Captain Marvel premiere, she restated the sentiment, telling Variety that the time is right to include gay people as superheroes in the franchise.

Alonso shares this feeling about LGBTQ+ inclusion in the MCU with Kevin Feige as well. He spoke with The Wrap a few days ago, and he also spoke about diversity in the MCU. He very clearly stated that Black Panther was not a fluke, and though he didn’t state any specific details, he did say the studio would not be afraid of showing diversity in these roles in the future.

The MCU has already made some strides with not only Black Panther, but Captain Marvel was their first solo female led film. Black Widow is in the works as well, and it looks like the majority of superheroes in the MCU might actually be women at some point in the future.

Black Panther 2 is also in the works, and though not a lot is known about future films and Marvel’s Phase 4, Alonso, Feige and others are working on making the MCU more inclusive.

‘Captain Marvel’ Made A Ton Of Money This Past Weekend
First Trailer For ‘DOOM: ANNIHILATION’ Movie Is Here
Advertisement
Advertisement
To Top