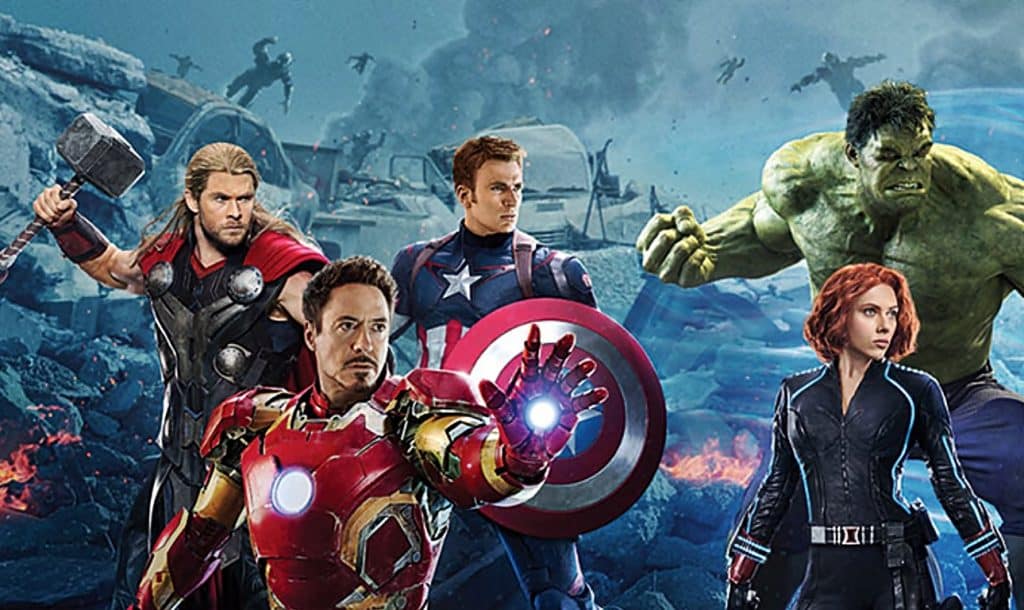 MCU fans are about to face the reality that nothing lasts forever, as Avengers 4 is said to be the end of this current arc of storytelling than began back in 2008 with Iron Man. While the Marvel Cinematic Universe obviously won’t end, we’re not at all sure what prominent characters that have been around for a while will remain. As far as replacing them goes, Kevin Feige recently spoke about that very concept.

While speaking to The Costco Connection, Feige said:

“That’s what we can look to in the comics. And that’s why these characters are so relevant. I talk about 10 years of movies, but it’s 50-plus years of comics. And they’re just as relevant and popular And that’s because they do get updated. They do change with the times. I have no doubt that all of our actors, who are in peak physical shape, have got another 50 years in them to be heroes.”

“In terms of the specifics of how we will evolve the characters, thankfully I don’t have to really think about it yet. Cause we’re still finishing what we started here with Avengers: Infinity War.”

So, Feige was coy as usual, but we can’t expect some of the characters to be around for much longer, can we? Robert Downey Jr. commands a pretty hefty salary for his part, and some have already speculated that he may return as an operating system like J.A.R.V.I.S. in future films (after Avengers 4) – which wouldn’t be all that bad.

The Russo Brothers spoke about this back in 2016, saying (Joe Russo):

“I think if and when Robert is done with the character, I think you will find that Iron Man might disappear for a while. I think the only way you could reboot the character is to leave a time gap that would allow another actor to at least have a chance to redefine the character without the enormous specter of Robert hanging over it.”

“There are so many characters in the Marvel Universe that can pick up the ball and run with it through the next phase or two before you need to see Iron man again.”

Then again, Iron Man could stay around for years to come. We all thought he and Captain America were goners in Infinity War, and that didn’t turn out to be the case at all. Marvel just keeps us guessing, and they’ll hopefully continue to do so for as long as they make movies.

What do you think of Feige’s comments? Are you ready to see different actors in these beloved roles? Be sure to tell us all of your thoughts in the comments!