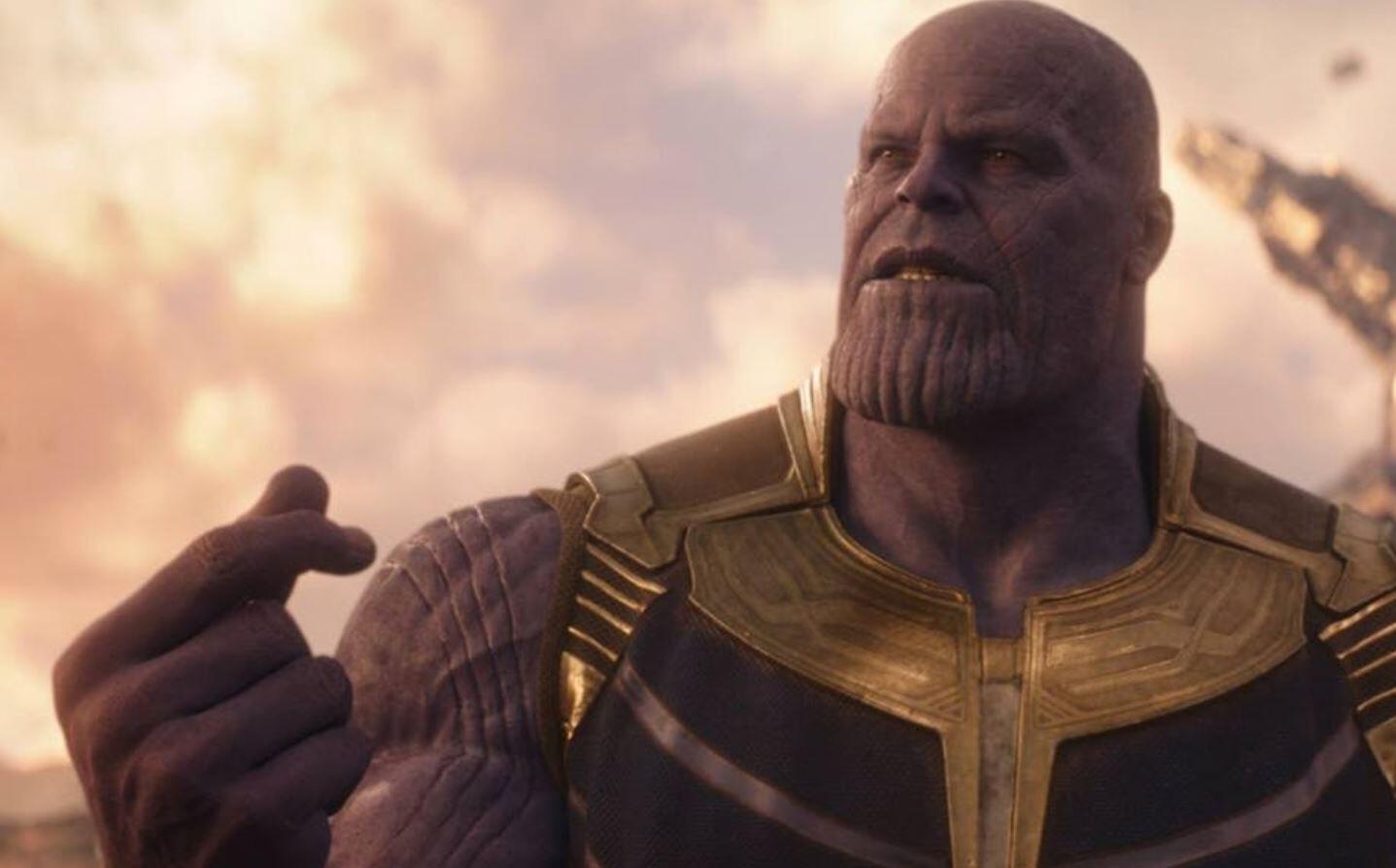 As we are a mere hours away from the most anticipated film of all time, Avengers: Endgame, fans are revisiting the previous Marvel Cinematic Universe films to catch up. There are also those who are looking specifically to the last Avengers film, Infinity War, for answers as to what to expect the state of things to be in when the Endgame begins. What would be the real repercussions of Thanos’ snap on the ecosystem of Earth?

A scientist in the Physics Department at UCLA, Justin Christensen, has broken down just what would happen if the snap wiped out half of Earth’s population instantly.

Speaking with Fandom, Christensen explained that the lost of over 3 Billion people would drop us back to 1970’s population numbers, but we would rapidly get back to 2019 numbers, just like we spiked in the last 50 years.

And, if the snap was truly random, many more casualties would occur from crashes and accidents, like pilots disappearing mid-flight and the countless numbers of cars on the road suddenly losing their drivers with passengers still inside. Also, modern luxuries like electricity and clean, running water, would pretty much be gone, as least half of all workers in said fields would be gone. And what about wildlife? It’s been said that animals were included, so many resources would actually be wiped out, ecosystems wrecked, and many species quickly going extinct from not being able to deal with the sudden loss in prey.

So, if you were one of those people who actually thought that Thanos’ plan was a good one, then you didn’t give this enough thought. It would destroy our planet as a whole, not save it. The Mad Titan lived up to his name, not giving enough thought to what he was doing, but rather simply being the villain that he truly is.

Were you on Thanos’ side? Have you reconsidered your stance? Let us know in the comments below!

Disney Pulls The Plug On Multiple FOX Movies After Closing Deal
Does ‘Avengers: Endgame’ Have A Post-Credits Scene?
Advertisement
Advertisement
To Top