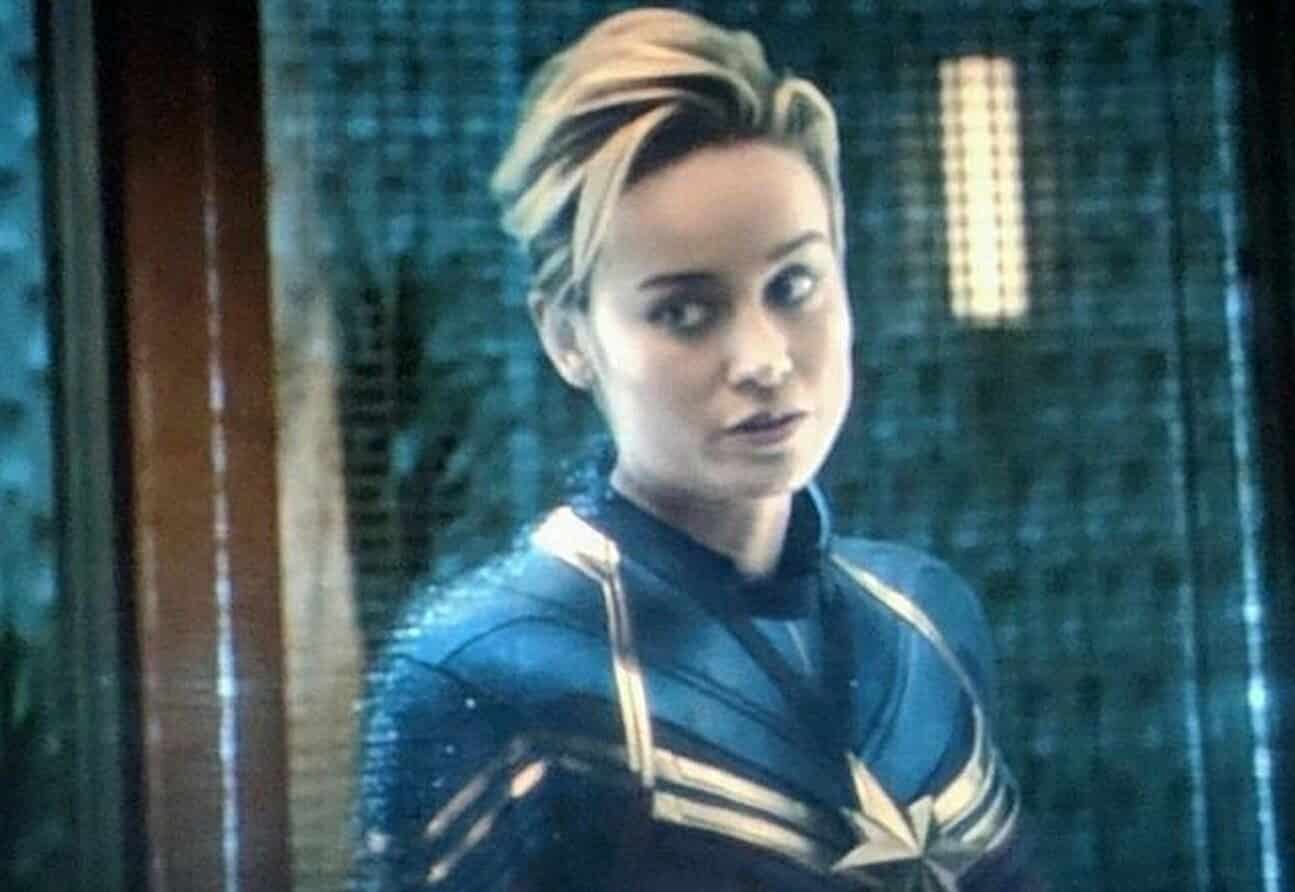 As fans look forward to the continuing adventures of the Marvel Cinematic Universe, Kevin Feige and Marvel Studios are looking to add more diversity to their stories and include all peoples in the realm of superheroes. The moves are already in place, with their first female lead hero (who is also the most powerful hero thus far), an amazing African superhero movie, openly gay characters in films, as well as actively casting minorities of all kinds in their future films. But, could we get the strong female lead of Captain Marvel in a same sex relationship in her upcoming sequel?

That very question was posed to Marvel Studios Executive Producer, Victoria Alonso, during a Reddit Q&A. While her answer isn’t a definitive ‘yes’ or ‘no’, it does give people in support of the LGBTQ community hope.

“We do not know what the future will give us. I thank you very much for your support and that you like our stories. The character of Carol will have to show us who she wants when she returns with her adventures.”

This coincides with a comment from co-director, Ryan Fleck, in response to a relationship specifically between Carol Danvers and her best friend, Maria Rambeau. He stated that there is “no philosophical opposition” to the possibility, and that nothing was explored in the first film due to time restraints. And something our site has actually predicted will happen.

While Marvel is looking to include all types in their films, they are looking to do so organically, instead of forcing something where it doesn’t fit. This is the best way to handle these sensitive issues, giving these people a proper and classy representation, rather than a contrived and stereotypical version.

Would you want to see Carol Danvers in a same sex relationship? Let us know in the comments below!