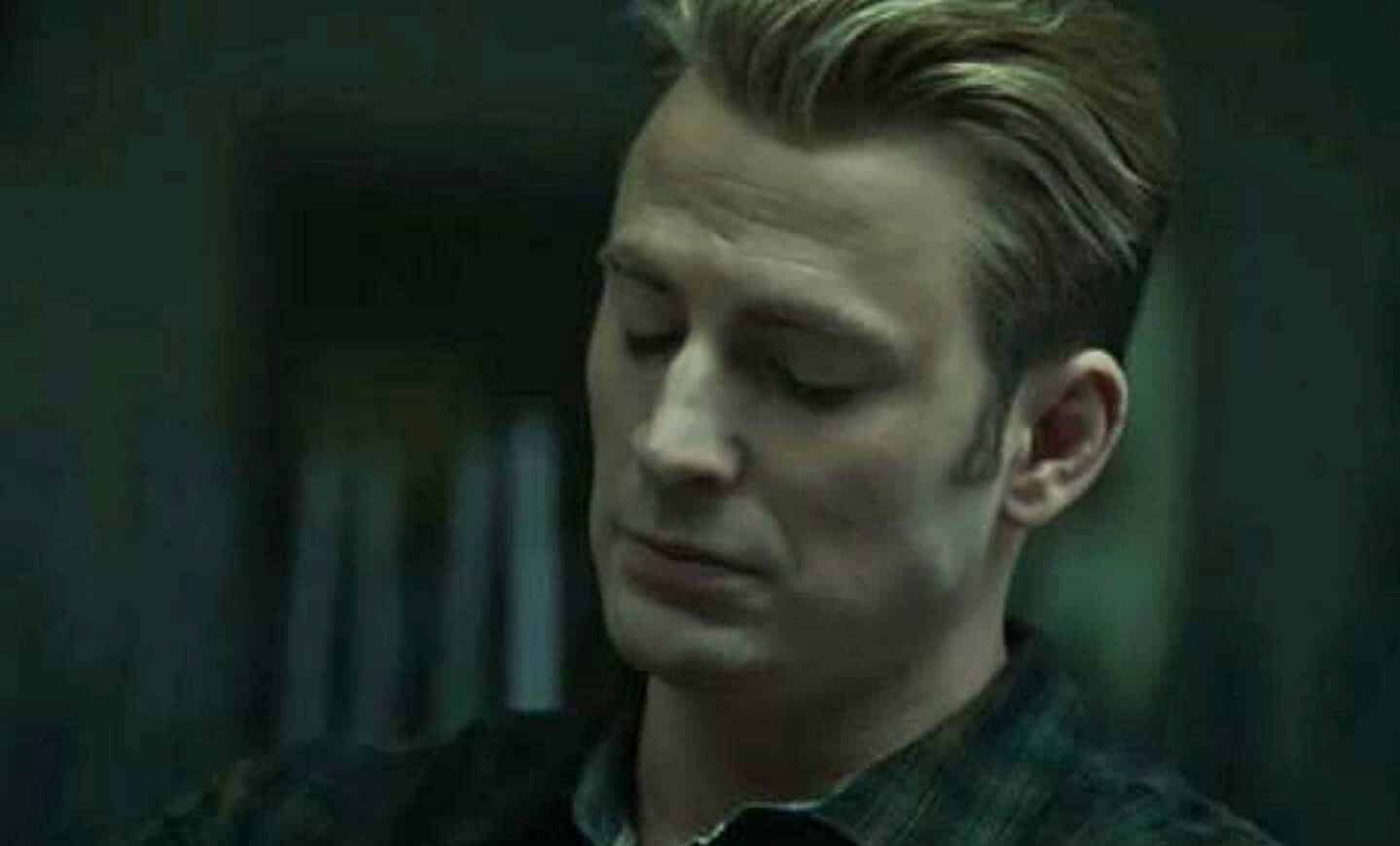 Avengers: Endgame had something for everyone. Action, drama, heart, comedy, shocks, and heads being lopped off. This is the movie for the whole family to enjoy for a three-hour romp. Another thing that the film had was a nice relatable connection for the LGTBQ community. If you missed it—and I don’t know how you could of—the MCU finally got its first openly gay character.

Sure, The Eternals will have an openly gay male lead but Avengers: Endgame wanted to bring that topic up and did it in a very real-life way.

Obvious spoilers ahead for Avengers: Endgame.

The scene is set during a support meeting for regular folks dealing with the aftermath of The Snap. In attendance is Steve Rogers, another member played by comic book artist Jim Starlin, a couple of more attendees, and one man talking about his first date with another man. The character is played by the other half of Russo brothers, Joe Russo.

“Representation is very important for us in these movies.”

“We felt so strongly about it that I wanted to play the character in the film.”

This is perfect as the MCU movies are becoming more of a reflection of this modern era and should have someone that many audience members can relate to.

Anthony Russo later stated in the discussion about how they decided to incorporate the character in Endgame:

“We had to have a voice in the movie that was outside of the Avengers. Sort of bringing the experience of what Thanos did into the narrative and filling out the narrative. That scene was very important to us because we wanted to reach beyond the Avengers to tell the story of what the snap did to people.”

This character is the first of many that are surely planned to appear in future Marvel.

What do you think of this? Be sure to tell us all of your thoughts in the comments down below!