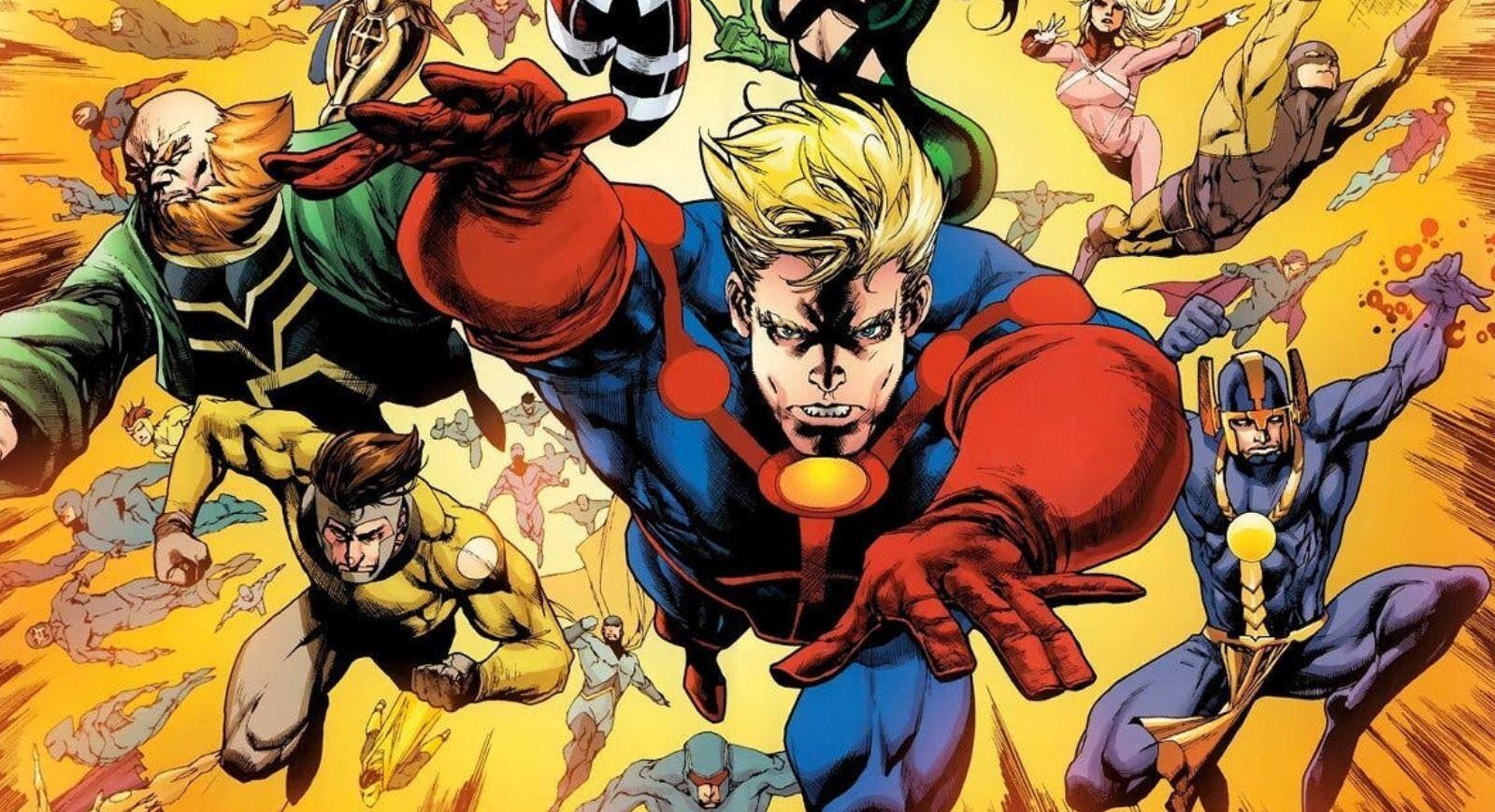 Marvel latest feature to go cosmic has gotten some news. First up, a new report has caught some exclusive info on The Eternals—a big jump in the Marvel’s intergalactic universe.

That Hashtag Show reports that Marvel is looking for an Asian openly gay male lead for the role of James. James is said to be “intellectual, emotional, and has a strong sense of family.” Any male leads in their 20’s that are openly gay/bisexual looking to fit the bill, this is your calling. This is just one of many stories coming out from Marvel looking to really diverse their cast for their future lineup of films.

A name has been popping up lately to be considered the top contender for the role of James, though. Conrad Ricamora from How To Get Away With Murder is said to be the frontrunner for the role but no one from Marvel’s camp or Ricamora’s agency has responded to these rumors.

Train To Busan star Ma Dong-Seok has joined the ranks of the film. The Wrap is reporting that the actor will have his first American role in the Marvel film but no word on exactly who the actor will be playing. He will be joining actress Angelina Jolie—surprised it took her this long to jump on the Marvel train—and Kumail Nanjaini. That’s already an Oscar winner and Oscar nominee close to being cast in The Eternals.

The Rider director Chloe Zhao—which is a great film to be sought out—is behind the wheel of major Marvel film with Matthew and Ryan Firpo taking writing duties. No word on the when the production will begin or the release date, but everyone should be excited about what Marvel has next.

Here’s a bit of what The Eternals is all about:

Created by Jack Kirby in 1970, The Eternals are described as an offshoot of the evolutionary process that created sentient life on Earth. The original instigators of this process, the alien Celestials, intended the Eternals to be the defenders of Earth, which leads to the inevitability of war against their destructive counterparts, the Deviants.

We’ll keep you posted on any developments on the future of the MCU.

Is anybody else excited for what Marvel has for their fans of the cosmic side their universe? Let us know below!