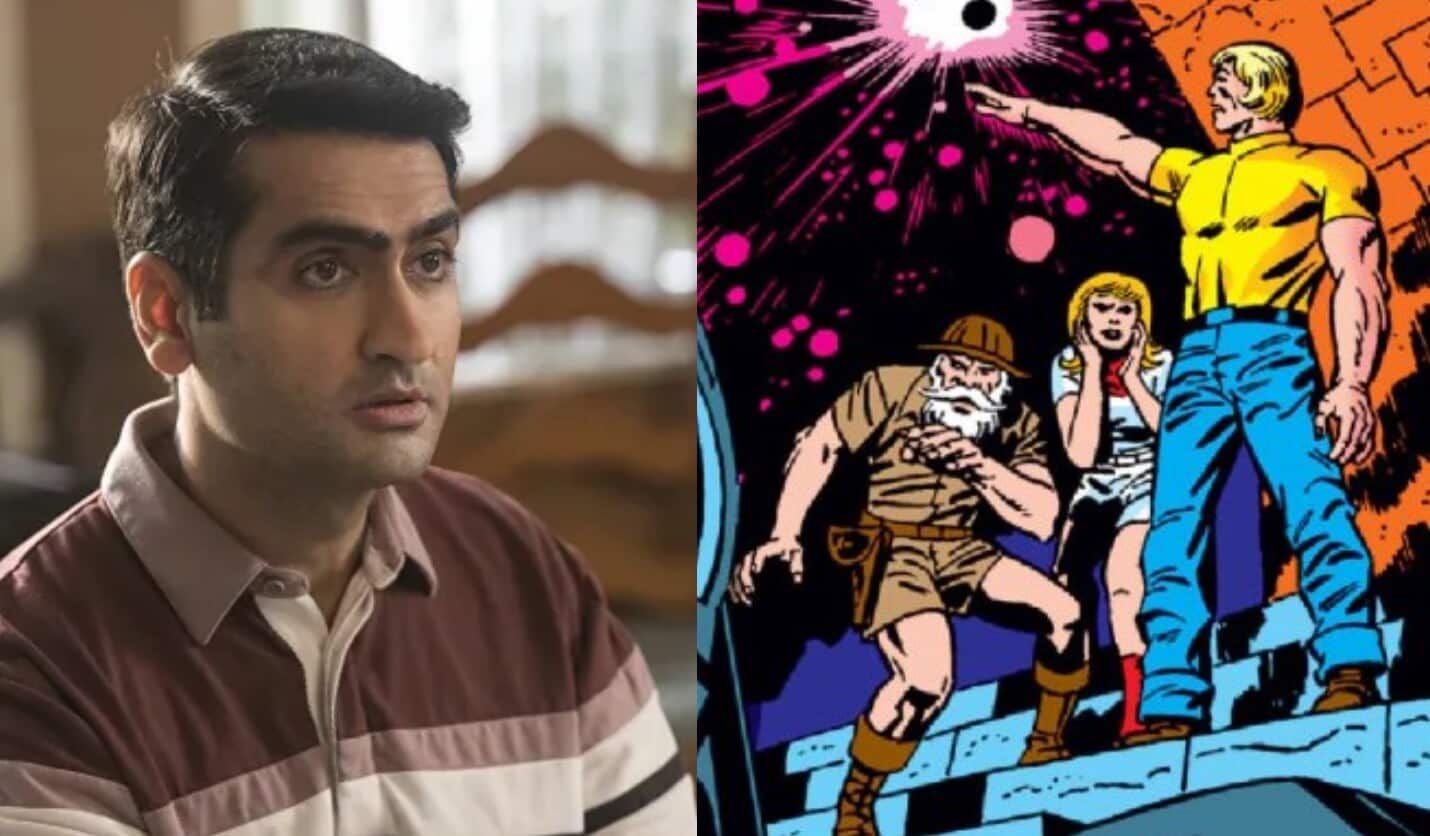 The future of the Marvel Cinematic Universe is upon us. As the most anticipated movie of all time, and the Phase 3 Finale, Avengers: Endgame prepares to hit theaters like an extinction level event sized meteor, people are beginning to look beyond the horizon to the future. While most details are being kept scarce until after the last Avengers film plays, we do know some of what is to come. We’ve got Spider-Man: Far From Home kicking things off in June, a solo Black Widow movie, sequels to Dr. Strange and Black Panther, and Marvel’s Master of Kung Fu, Shang-Chi. Another movie we know about is The Eternals, and this one seems to be the gift of information that keeps on giving.

Just a couple days after the news broke that A-List mega star, Angelina Jolie, is set to join the MCU in The Eternals, another name has been thrown into the casting mix. Kumail Nanjiani, comedian and Academy Award nominated writer, is in talks to join the cosmic super-beings along with Jolie.

While the news from The Hollywood Reporter doesn’t give us a potential character for him as of yet, this is one of those castings that will prove Marvel’s understanding of characters. Nanjiani may mot be a household name yet, and is mostly known for his comedic background, all you have to do is watch the first episode of the new Twilight Zone to see the range he employs.

After 22 movies and over a decade of success with the MCU, it’s hard to doubt Marvel’s choices from here on out. They have proven time and again that while it may seem like an odd choice on paper, it’s pretty much always the right one.

What do you think of this casting? Are you excited for The Eternals? Let us know in the comments below!