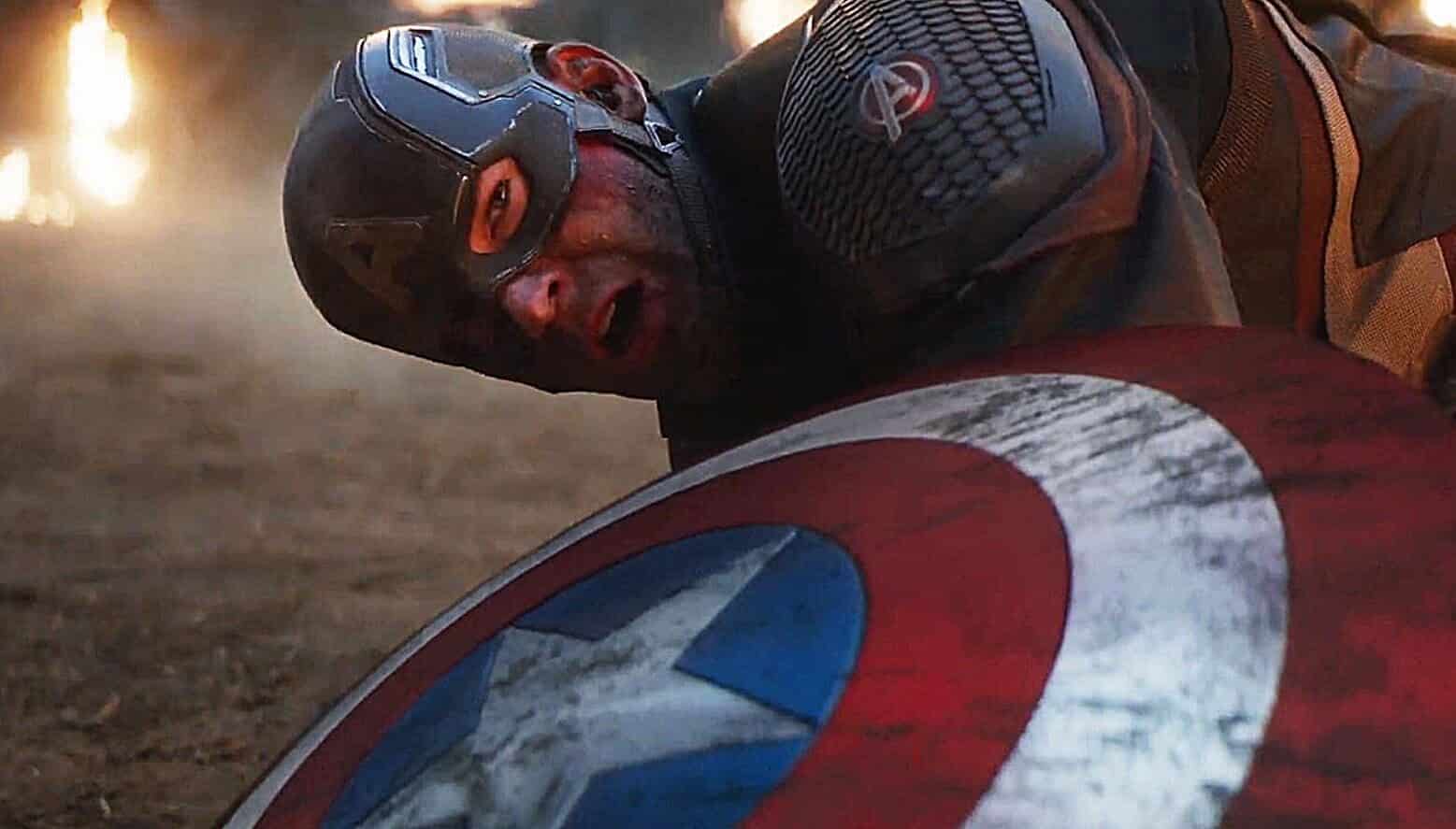 Now that tickets have gone on sale for the most anticipated movie of all time, Avengers: Endgame, fans are prepping for the epic Phase 3 Finale of the Marvel Cinematic Universe. Some are watching all the previous movies in release order, others in chronological order. And with this supposedly being the longest MCU film ever, people are planning their snacks and drink intake properly to avoid bathroom breaks. Now, a pretty reliable source may have given us a definitive runtime to set our plans to accordingly.

Joe Russo, along with his brother, Anthony, were at CinemaCon to accept a Directors of the Year Award. Speaking with ComicBook.com, Joe locked in the runtime for the film.

This confirms that the film hits the 3 hour mark. There have been some fans petitioning for an intermission due to the film’s length, but as it just barely breaking the 3 hour mark, this seems absurd. Think back to other movies of this length. Braveheart didn’t have an intermission, neither did Titanic.

Now, it should be noted that theaters still have the runtime listed at 3 hours and 2 minutes. This is only a 62 second difference, so it’s not really a big deal, but still worth mentioning. So, as you get ready for the epic and “mind-blowing” 4th Avengers film, the end of an era and a launching point for a new one, plan your drink intake and snack engorgement appropriately. Make sure you hit the restroom before the film starts and spread your eating and drinking throughout the three hours. And remember, small sips.

Are you ready for a 3 hour epic adventure? Let us know in the comments below!