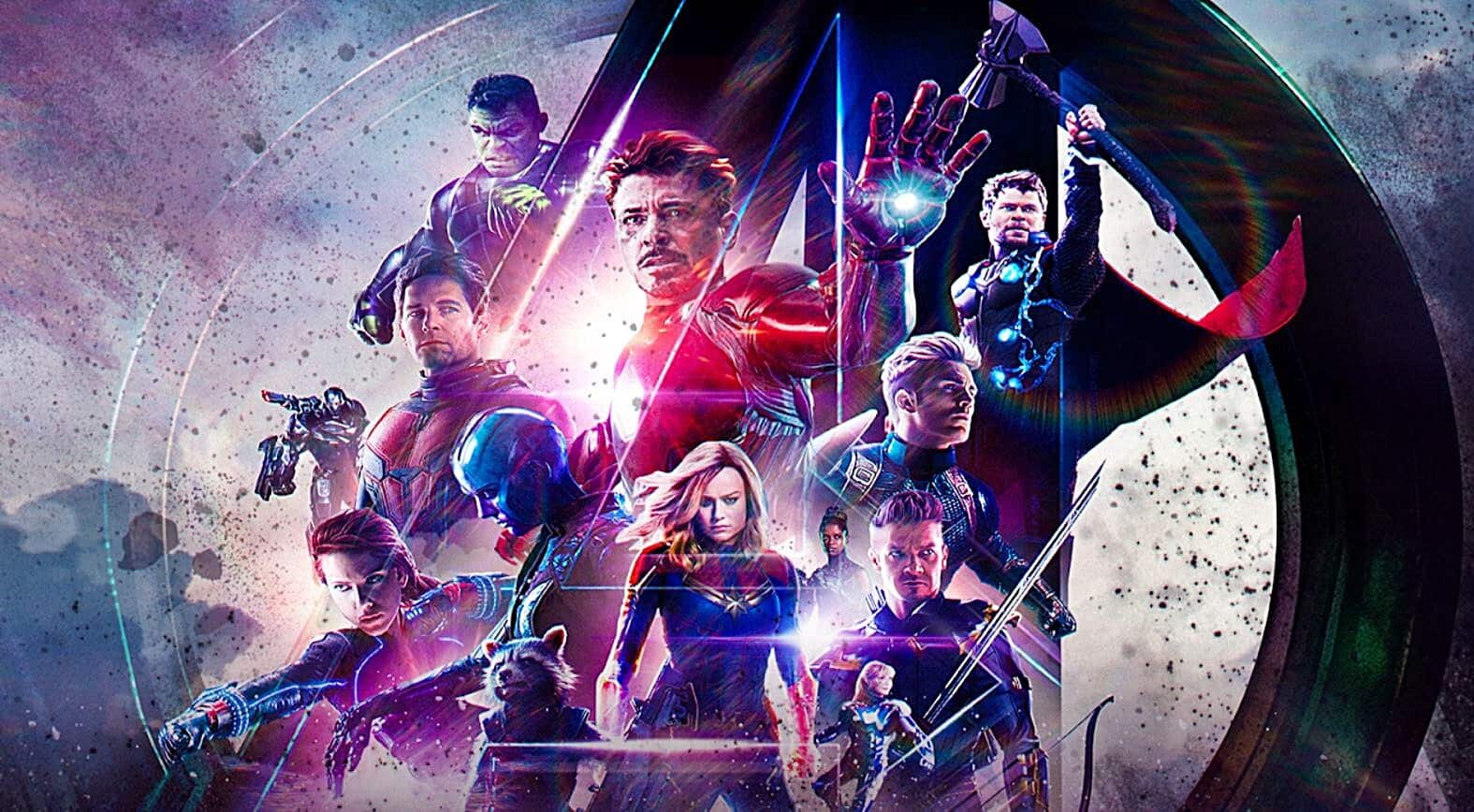 With the release of the blockbuster smash, Captain Marvel, currently lighting the box office aflame, Marvel Studios has released 21 of the 22 films that make up the first three phases of the MCU (Marvel Cinematic Universe). With the final film, Avengers: Endgame, set to hit theaters in just over a month, many fans are looking to go back and binge the entire set of films in preparation. But, in stead of watching them in release order, fans want to watch them in chronological order. Disney released an official timeline last year, but to a bit of scrutiny.

Now, a fan has mapped out the current order, including Captain Marvel, but do they have everything correctly?

As you can see from the Instagram post, the fan lays out the films based on when they happen in the timeline. There’s a bit of a problem, though. Things don’t exactly line up with the official timeline released by Marvel and Disney. First off, The Incredible Hulk actually takes place just before/on time with Iron Man 2, whereas this fan list it after Thor (which happens after Iron Man 2). Also, they list Dr. Strange after Ant-Man and the Wasp, which is way off. The events of Dr. Strange happen parallel to Civil War, whilst the Ant-Man sequel happens 2 years after the events of Civil War. In other words, nobody has it fully right.

As it stands, here is the best order, chronologically, that we can offer:

This is the best, most chronological order we can figure, based on clues from the films as well as the official timeline released. One thing that Marvel has done throughout their films has been to keep the time of the events a bit vague, besides the period pieces like The First Avenger and Captain Marvel. Not many of the movies actually announce their time, besides Guardians of the Galaxy declaring it was in 2014.

We also have the discrepancy from the beginning of Spider-Man: Homecoming, that declares the movie takes place 8 years after the Battle of New York, but just a month or so after Civil War (Director Jon Watts confirmed that it was a mistake, and that the “8 years later” was incorrect). So, basically, just watch the movies in whatever order you want, and enjoy the entirety of the MCU at your leisure.

What do you think of this fan’s timeline? Is ours closer to accurate? Does it even really matter? Let us know in the comments below!