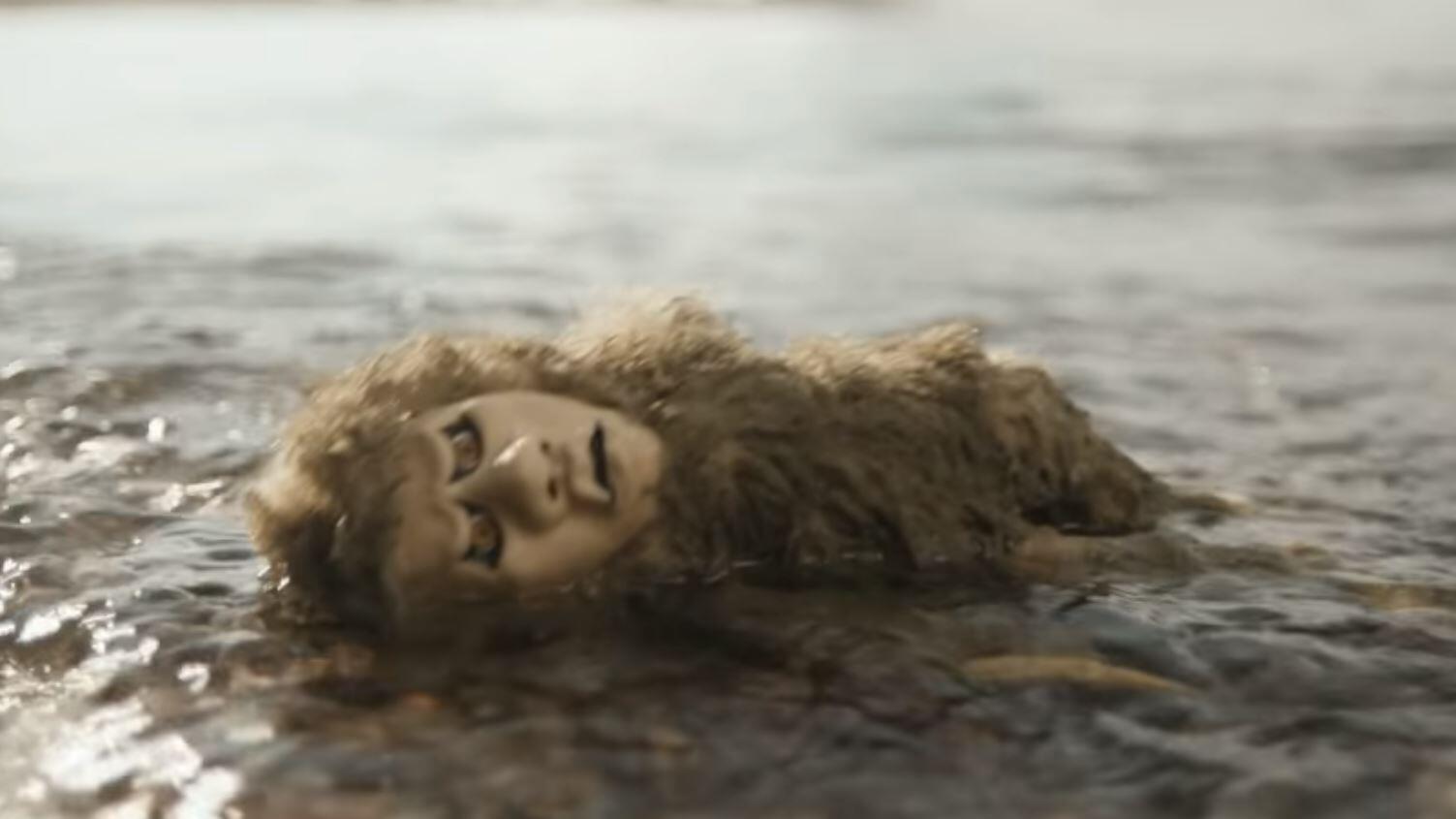 Academy Award Winner, Jordan Peele, is mostly known for his comedic duo of Key & Peele, but has broken into the critically acclaimed film world with his stand out horror flick, Get Out. And, as he is set to terrify us again with his next film, Us, he is also heading back to the small screen. He is reviving the classic television series, The Twilight Zone, and bringing his unique tales to CBS All Access. After a Super Bowl teaser commercial, we now have an official trailer for the show.

Witness the reimagining of the most iconic series of all time, hosted by Academy Award® winner @JordanPeele.#TheTwilightZone premieres April 1, only on @CBSAllAccess: https://t.co/2CmHhdwTm8 pic.twitter.com/LiQv0WP2nG

As seen in the trailer, show runner and host, Peele, has gathered an amazing ensemble cast to craft the terrifying stories and bring them to life. The footage is snippets from several stories, and by all accounts it looks to carry the same tone as the original series. Not only does the tense and stressful terror seems all too alive, but also the mystery and suspense and “what if?” style of the show is also back. It seems like Peele has nailed the ideal of the series. Peele seems the most apt person to revitalize this show.

In today’s “Cut the Cord” society, moving away from cable to go to streaming services, it seems fitting that the new The Twilight Zone would be debuting on CBS All Access on April 1st. While we’re unsure if the series will end up on any other streaming services, like the giant Netflix, it may be worth getting this service just for this show. By all accounts, we’re in for this generation’s twisted stories of stress and terror.

Are you ready for the new Twilight Zone? Let us know in the comments below!