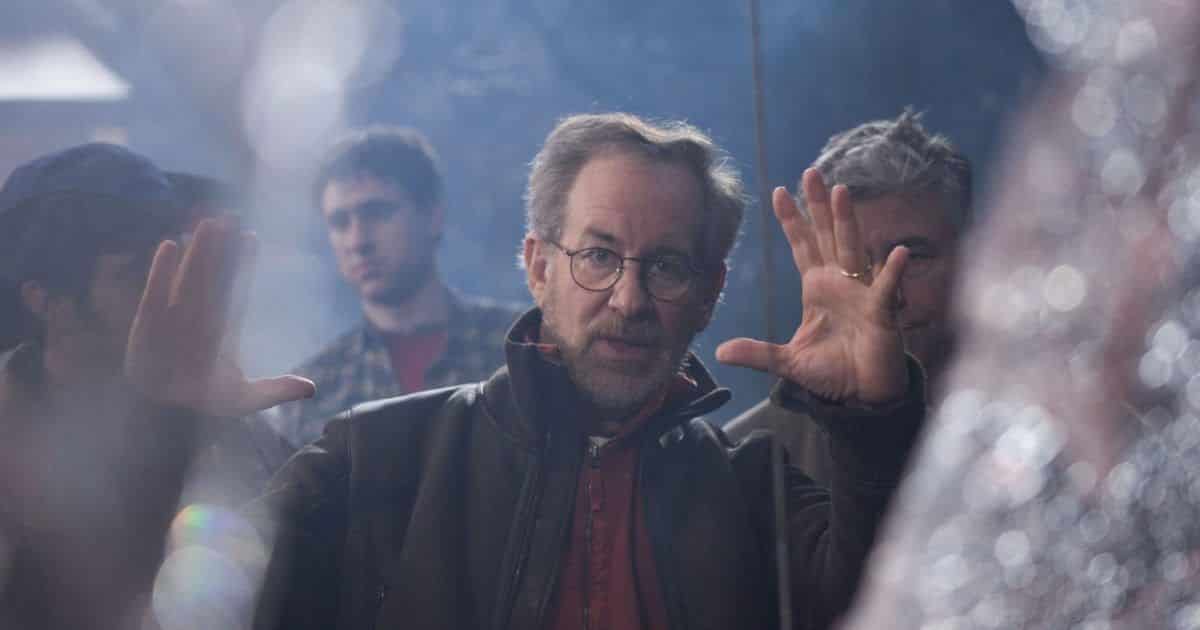 Horror fans get ready, because Steven Spielberg is working on a “super scary” and “creepy” horror project for the upcoming new digital streaming service, Quibi. The is just the latest of a string of high profile content already being shared for the platform. Jeffrey Katzenberg shared the information about Speilberg’s upcoming series, that you will only be able to watch in the dark of the night.

Deadline have shared that “the revelation came as Jeffrey Katzenberg, fresh from a spot at the Produced By conference, took his Quibi roadshow north of the border with an appearance at the Banff World Media Festival.” When speaking about the show, Katzenberg said:

“Steven Spielberg has a super scary story. He’s actually writing it himself. Getting him to write something is fantastic.”

Katzenberg also revealed that Speilberg has written 4 or 5 chapters of the show, that is set to have around 10 and 12 chapters in total. As if that wasn’t enough, Spielberg wanted it to be so that viewers were only able to watch the show at midnight. The executive shared that his business partner Meg Whitman has a brilliant idea. They will put a clock on the Quibi player that means subscribers only have a limited window of time to watch the show, thus meaning that they can actually make it so people can only watch it and night to enhance the spook factor.

All of the content due to be released on Quibi looks really interesting so the platform is certainly getting set off on the right foot. I’m definitely excited about this new project from Steven Spielberg and I think its a rad idea to only let viewers watch it at night.

What do you think about the show only being available to watch at night? Let us know in the comments!