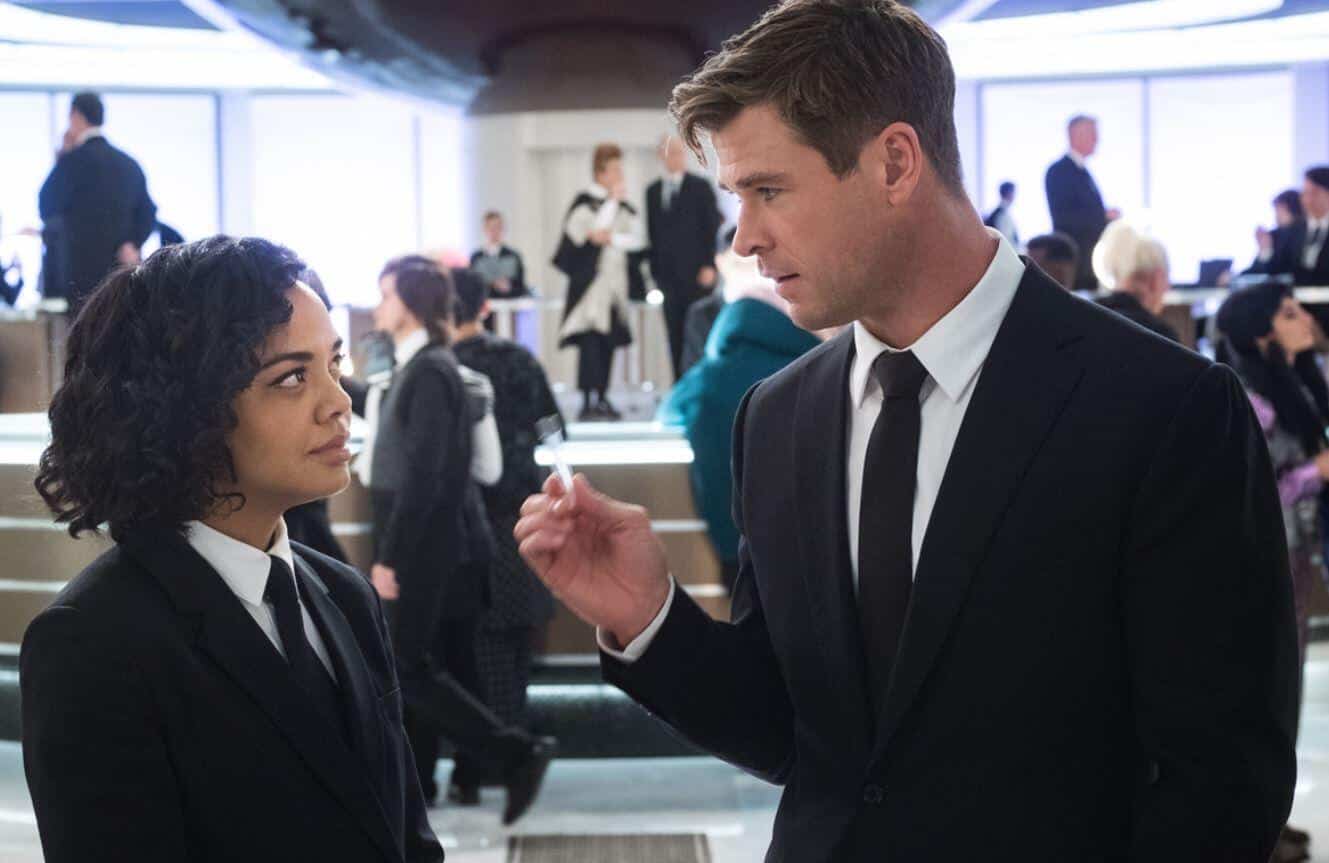 The early reviews for Men in Black: International are here and it’s not looking like a great success. Dedicated fans were apprehensive about a continuation of the famous trilogy that doesn’t involve the beloved Agent K and Agent J and perhaps they were right to be cautious about the movie. Its looking like critics are widely unimpressed by the feature, which stars Tessa Thompson and Chris Hemsworth taking over as Agent M and Agent H.

At the time of writing, Men in Black: International had a 33% Rotten Tomatoes score, which is the worst performing Men in Black movie yet. Men in Black 2 is next with a score of 39%. The other two movies in the franchise scored much higher.

Here are some of the better reviews:

The Hollywood Reporter: “The best thing about the revamped Men in Black series is actually a woman. Stepping in after three very successful entries starring Will Smith and Tommy Lee Jones for this reboot, Tessa Thompson shines brightly alongside her Thor: Ragnorak co-star Chris Hemsworth as Agents M and H, who set off to surreptitiously thwart yet another alien assault on world order, such as it is.”

Movie Hole: “Coupled with some very ingenious early twists and some wonderfully-visualized action sequences, it’s fun getting to know agents H and M.”

Screen Rant: “Men in Black: International is a decent summer popcorn movie with enough enjoyable action and banter between H and M for a fine moviegoing experience.”

Now, here are some of the not-so-good reviews:

Indie Wire: “director F. Gary Gray can’t seem to rein in a dense plot too busy for its own good and overloaded with shallow humor.”

Entertainment Weekly: “In this terrible reboot, there’s no local flavor, or any flavor.”

The Guardian: “All the sprightliness that Hemsworth showed in the Avengers movies and in the Ghostbusters remake is nowhere to be found: both script and direction mean that the spark isn’t there, and Thompson has no real chance to shine. It’s time to wave the neuralyzer in the face of every executive involved and murmur softly: forget about this franchise.”

The Atlantic: “Where prior Men in Black entries relied entirely on their leading actors, and not on the narrative surrounding them, Men in Black: International throws as much unnecessary story detail and clanging combat as it can at the audience to distract from how fundamentally boring the whole ordeal is.”

Cinema Blend: “Sadly, Men In Black International really feels like someone pitched “Hemsworth and Thompson are the new Men In Black!” at a studio meeting, and everyone applauded, but no one could be bothered to develop any concrete details beyond that initial selling point.”

It’s looking like Thompson and Hemsworth’s familiar on screen chemistry is not apparent in this story, and was certainly not helped by a largely unimpressive plot. Maybe they should have left Men in Black alone and let it end on a high with the success of the third instalment.

Are these reviews what you expected? Let us know your thoughts in the comments!