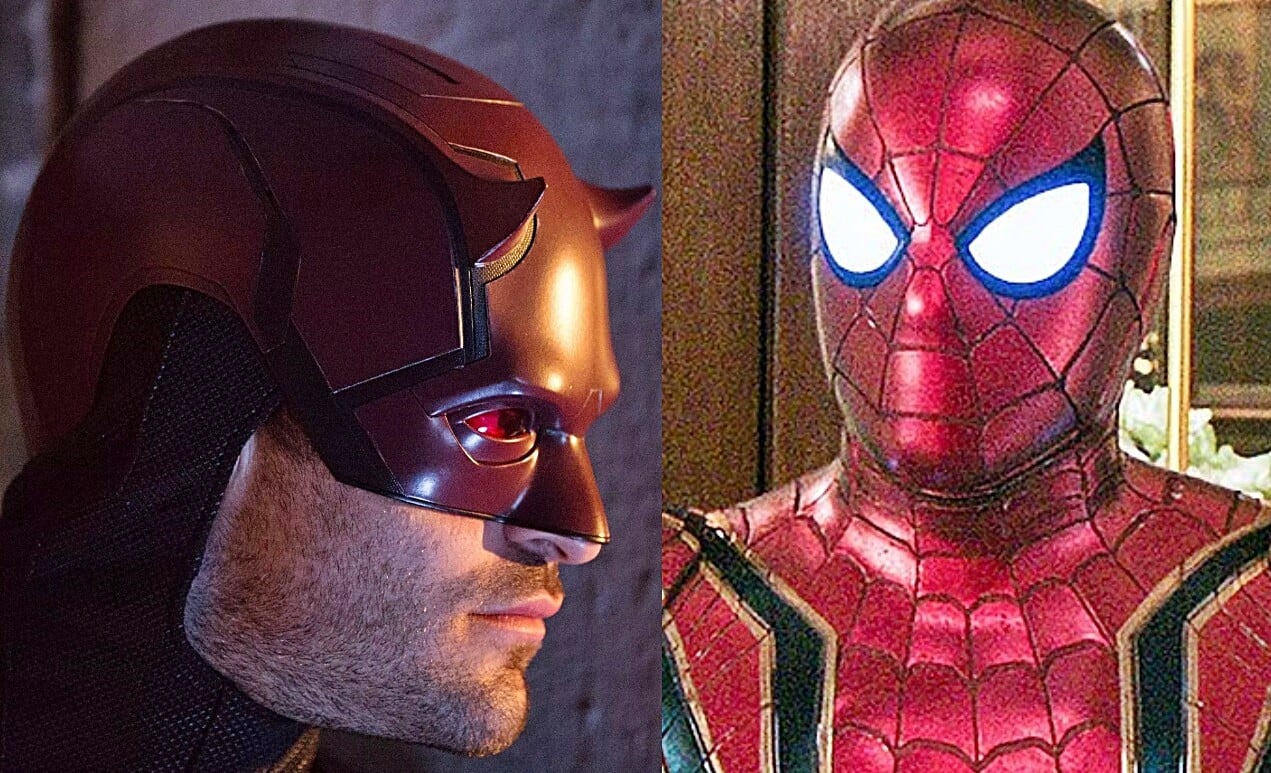 Spider-Man: Far From Home is not too far from hitting theaters and Marvel Studios knows it. A lot of promotions for the summer movie have been hitting the mark when grabbing the audience’s attention and another one does it again. Jimmy Kimmel Live decided to join in on the action while having some fun at the same time. Don’t worry, the clip has no spoilers what so ever.

The host of Jimmy Kimmel Live, Jimmy Kimmel,  informed the night’s audience that the funnyman was set to have a part in the latest Spider-Man film starring Tom Holland and directed by Jon Watts. The scene is played for laughs as Peter Parker must pick up his Spider-Man suit from the dry cleaners.

Check it out below!

The “deleted” scene makes a few nice nods to Daredevil and Deadpool. Apparently, Peter Parker has no problem from giving the name of Matt Murdock when the Devil of Hell’s Kitchen mask’s is popped out from underneath the counter.

There are sure to be more funny and innovative promotions that we’ll be inundated with as the film reaches closer to its release date.

In case a reminder is needed, here’s the synopsis of the latest adventure with the city of Queen’s wall-crawler:

Peter Parker returns in Spider-Man: Far From Home, the next chapter of the Spider-Man: Homecoming series! Our friendly neighborhood superhero decides to join his best friends Ned, MJ, and the rest of the gang on a European vacation. However, Peter’s plan to leave super heroics behind for a few weeks are quickly scrapped when he begrudgingly agrees to help Nick Fury uncover the mystery of several elemental creature attacks, creating havoc across the continent!

Make sure to check back with ScreenGeek for all of your Spider-Man news and reports around the world of film.