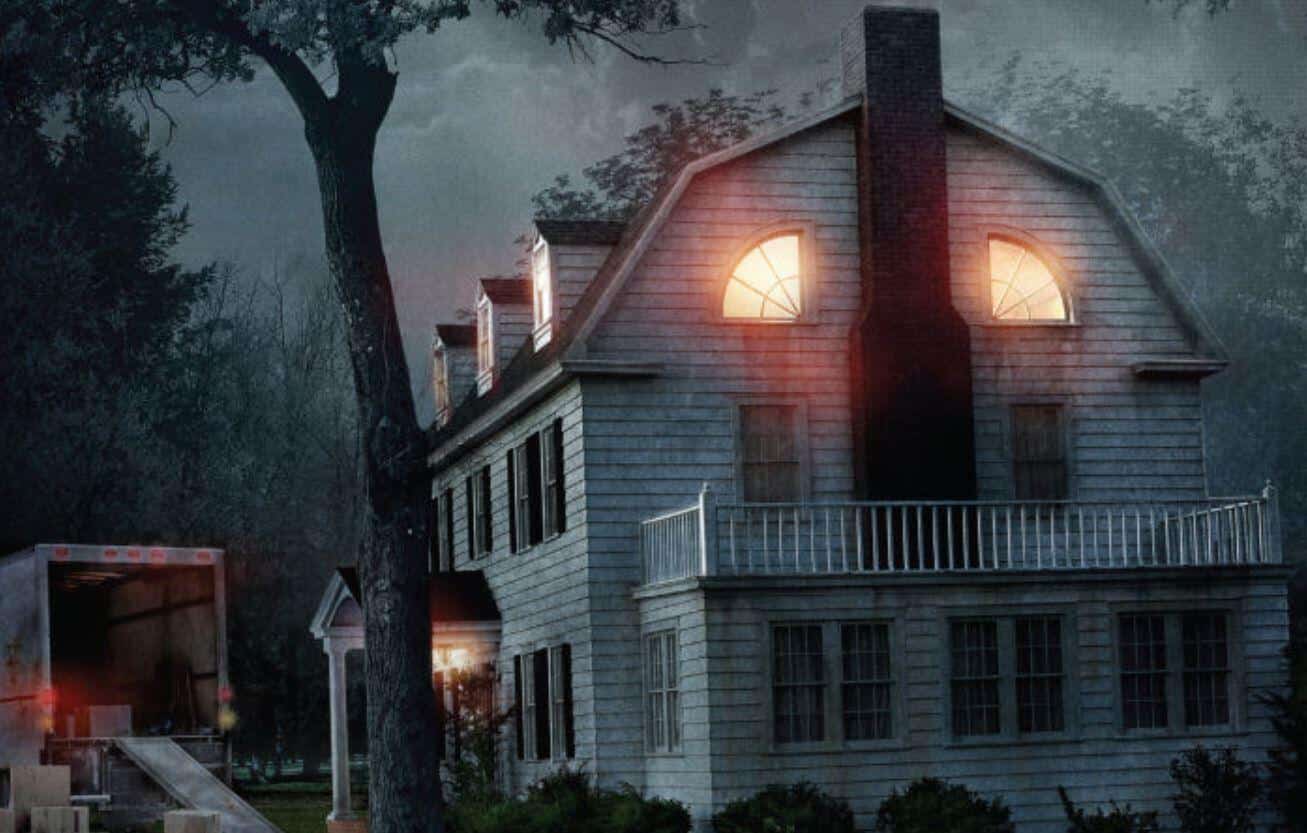 The house from Amityville Horror has been the birth place or inspiration for many horror stories, all supernaturally charged following the themes of the original book and movie. The book was based on the supernatural experiences that the Lutz family had in the house, all though these experiences later came out as false. Although the ghost stories untrue, the house was the scene of a horrific mass murder in 1974 when Ronald DeFeo Jr. ended the lives of his father, mother, two brothers, and two sisters. Now the movie is getting a prequel that focuses more on these events than the paranormal.

Casey La Scala wrote the script and is directing the picture. The movie will be called Amityville 1974 and principal photography is set to begin November of this year.

Deadline announced the project yesterday. This is what they wrote about the plot:

“The focus shifts back to the traumatic murders that reputedly set the supernatural stage for the nation’s most notorious haunted-house legend. In November 1974, Ronald DeFeo Jr. shot all six members of his family in a spree killing that took on even more horrific hues a year later when a family bought the notorious property and lived in it for 28 days  – a four-week window that became the core story of the Anson novel and its three big-screen adaptations.”

The director had this to say about Amityville 1974:

“This is a story that takes its jumping-off point from the true facts surrounding the Defeo tragedy, but also focuses on the human drama that took place inside a family as they were relentlessly stalked by a terrifying evil.”

Jeff Bowler and Shaun Redick will produce for Wonderfilm alongside Todd Garner. Executive producers are Bret Saxon and Yvette Yates. Bowler had this to say about the film: “We are beyond thrilled to introduce Amityville 1974, Casey has a truly unique and terrifying vision for the fright franchise and audiences will experience horror like never before with this film.” That is certainly a bold claim to make and it will definitely be interesting to see an Amityville film that is planted more solidly in the facts and the awful events that unfolded in 1974.

This isn’t the first time, however, that the murders have been the main focus for a movie. Not that long ago Daniel Farrand’s film, The Amityville Murders was released. This attempt got terrible reviews from viewers and critics with the Los Angeles Times citing “Frankly, “The Amityville Murders” feels like a missed opportunity.” Film Inquiry had this to say: “What could have been an exciting entry into the Amityville saga turns out to be a tasteless piece of mildly supernatural fecal matter.”

Let’s hope that Amityville 1974 delivers on what The Amityville Murers clearly could not.

Are you looking forward to the Amityville prequel? Let us know all of your thoughts in the comments!