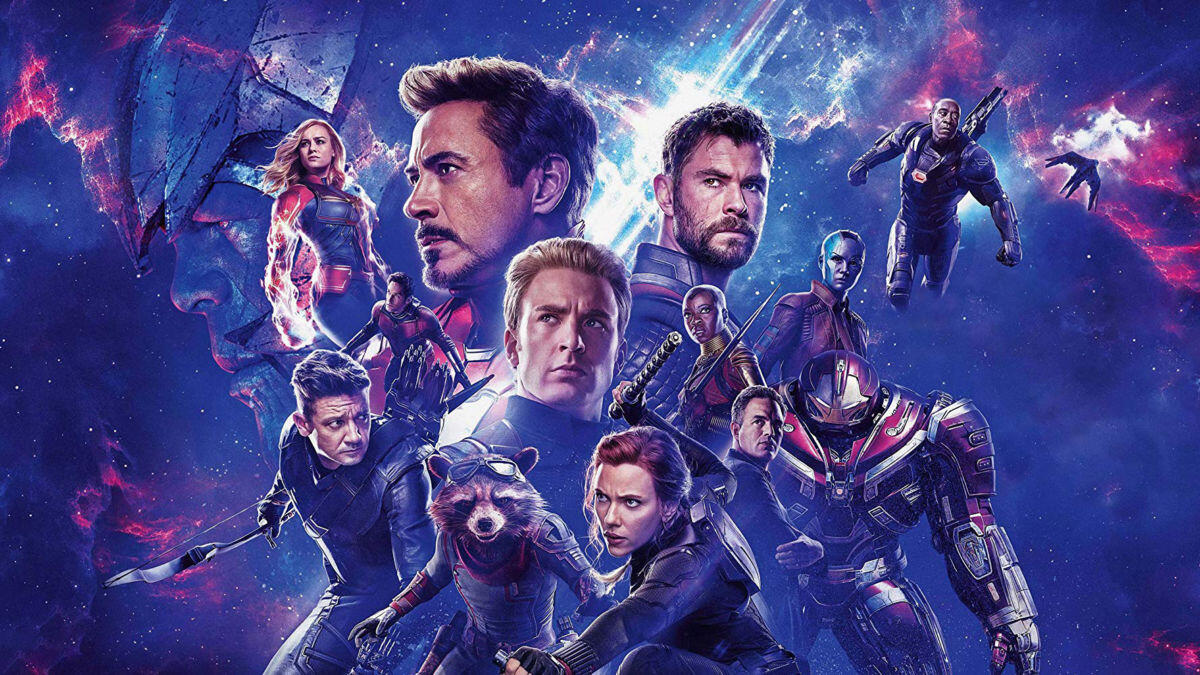 Avengers: Endgame didn’t really have a post-credits scene (there was a tease, but that was it) but I mean – after the ending we got, what type of post-credits scene could they have given us? Well, apparently, there will be something new at the end of the film, as it’s being re-released next week! That’s right, Avengers: Endgame is getting a re-release on June 28th, just a week before Spider-Man: Far From Home is slated to hit theaters.

In an interview with Screen Rant, Kevin Feige revealed:

“Not an extended cut, but there will be a version going into theaters with a bit of a marketing push with a few new things at the end of the movie. If you stay and watch the movie, after the credits, there’ll be a deleted scene, a little tribute, and a few surprises. Which will be next weekend.”

In an interview with ComicBook, Feige said:

“We are doing that,” Feige said of an Endgame re-release with new footage. “I don’t know if it’s been announced. And I don’t know how much… Yeah, we’re doing it next weekend.”

Though it might not be much, we’re sure that plenty of Marvel Cinematic Universe fans will go and see the movie when it’s re-released next week – despite probably already seeing the movie more than a few times. It was the end of an era, and many are still trying to wrap their heads around the mindblowing events of the film.

What do you think of this news? Are you excited for new footage and the post-credits tribute? Be sure to tell us all of your thoughts in the comments down below!