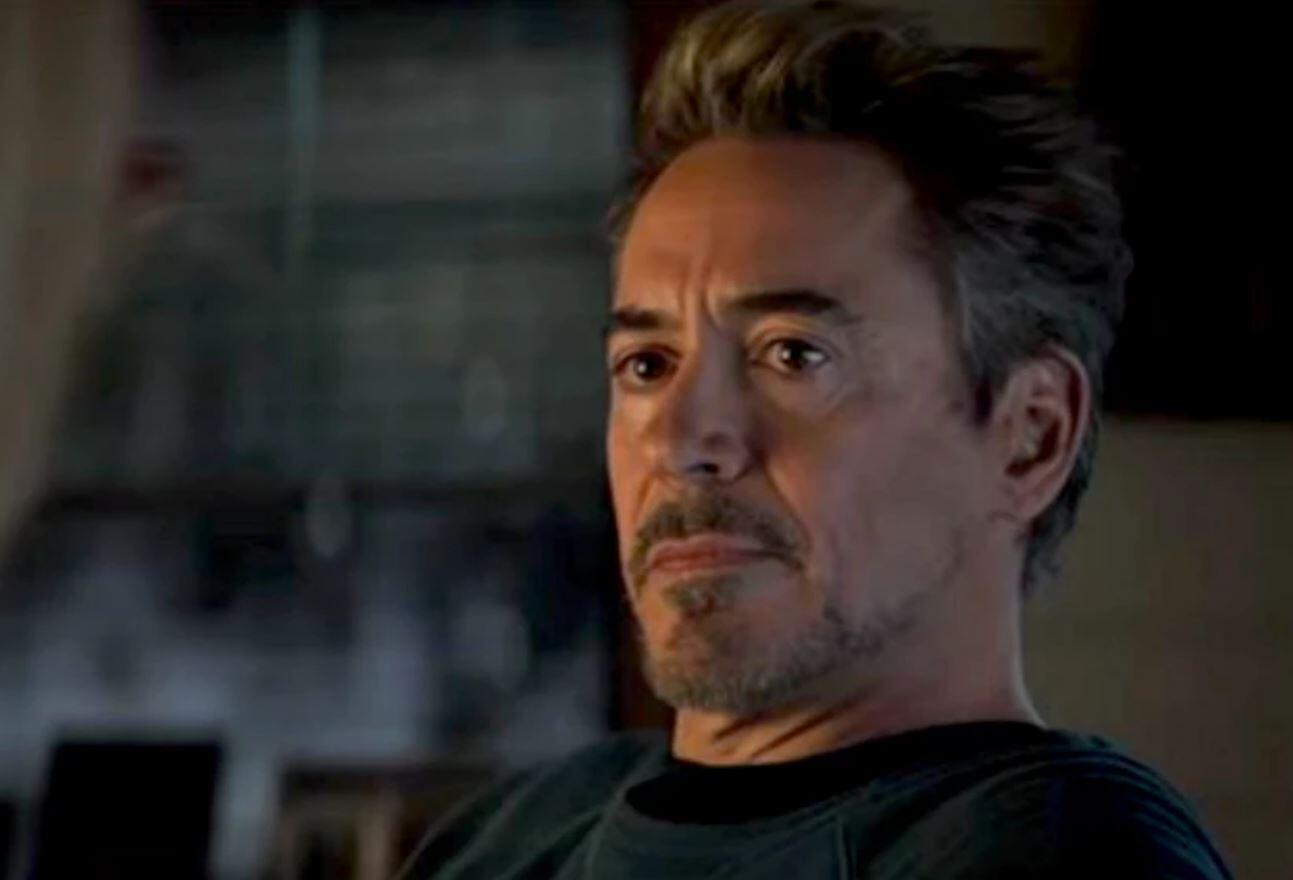 Iron Man was an unexpected choice by Marvel Studios to be the flagship of their budding Marvel Cinematic Universe when the first film debuted in 2008. But, their gamble paid off and Robert Downey Jr.’s interpretation of the playboy, philanthropist, billionaire with an amazing suit of armor won the hearts of fans all over the world. Throughout the course the MCU, we watched the character grow into a true hero, and his story arc came to an end in Avengers: Endgame, as he sacrificed his life to save the entire universe. We watched him fall in love, create a new family with his companions in the Avengers, and even have a family of his own with the birth of his daughter, Morgan. He even internally reconciled his estrangement with his father.

But, a new theory suggests that Howard Stark wasn’t his father after all…

ScreenRant has crafted a theory that Tony Stark in the MCU is adopted (like the revelation in the comic books) and that his conversation with his father in Endgame confirms it. The theory suggests that Tony’s seemingly confused expression when Howard says his wife is expecting says it all. But, does it, really?

The theory says that it would be strange for Stark to not realize that they traveled back to a month or so before his birth, but this theory ignores the fact that Tony doesn’t care one bit about his birthday and quite often forgets about it. This was established all the way back in the first Iron Man. In all his brilliance and narcissism, dates and nostalgia mean nothing to him.

This theory also undermines all of Howard Stark’s words from Iron Man 2 and Avengers: Endgame. The theorist even notes Howard’s ‘greatest creation’ line as some sort of proof of adoption, but it is the exact opposite; You don’t create an adopted child, but rather a biological one. And, in the exchange in the 1970’s, he states that even though the child isn’t born yet, he would do anything for him. This is confirmed by his monologue in the film that Stark found which led to him discovering the new element for his arc reactor.

The biggest hole in the theory, however, is that it states that Arno (the biological child of the Starks that is ‘lost’) must pass in some way and then the Starks adopt Tony. But, while the Starks might eventually adopt after the lost of a child, it certainly wouldn’t be a newborn the exact same time as when the lost the first one. This is where the theory simply doesn’t make sense. The sheer coldbloodedness of just ‘replacing’ a dead child with another so quickly is insane.

At the end of the day, it is another huge stretch of a fan theory that looks to milk whatever it can out of an already full and fantastic story that, quite frankly, is better off without this “revelation”.