Netflix Has Cancelled ‘Chambers’ After Just One Season 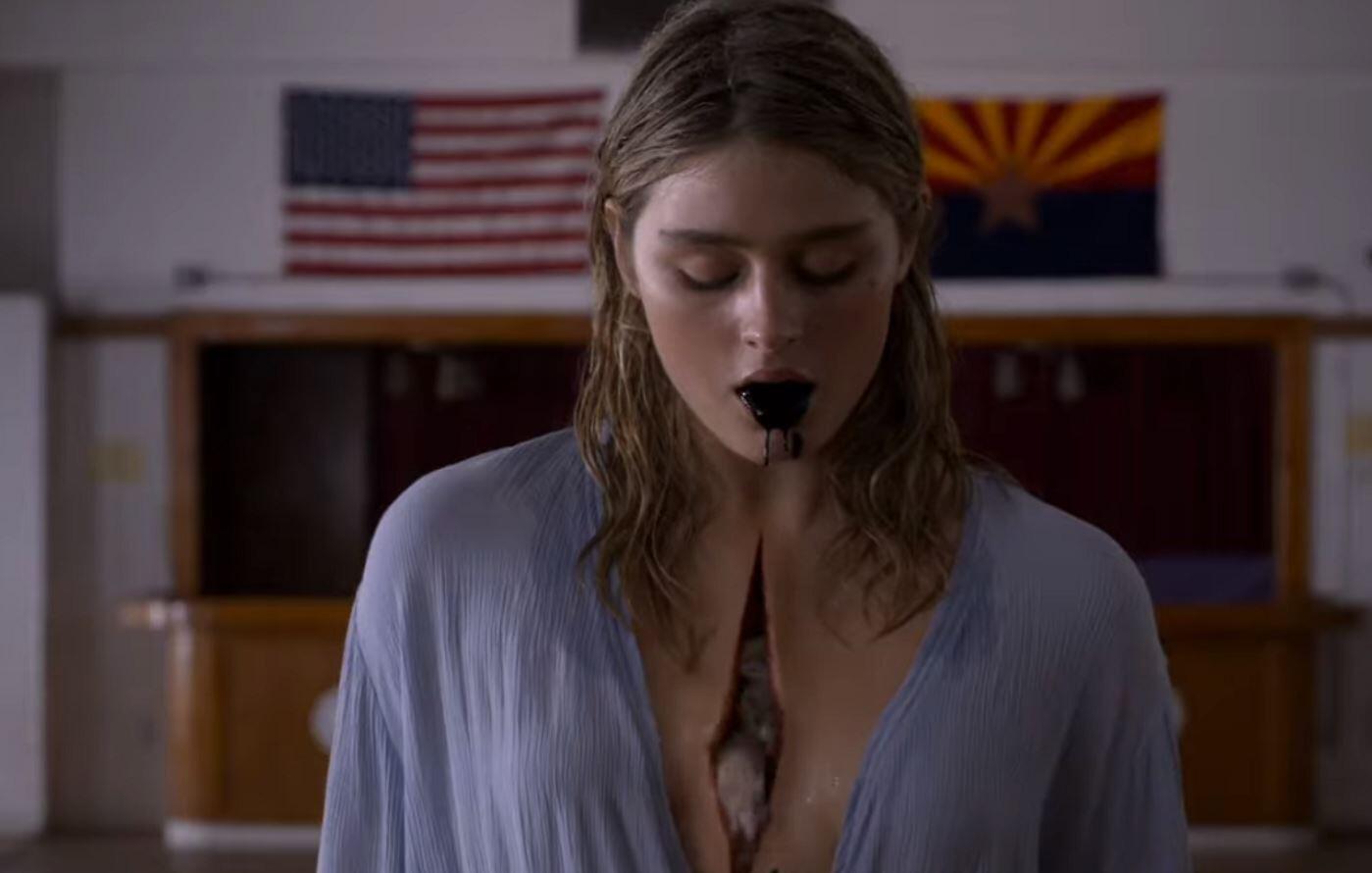 In April this year Chambers debuted on Netflix. The show is a psychological horror series starring Uma Therman and Tony Goldwyn and it follows a young heart-attack survivor that develops an obsession with finding out about the origin of her new heart. The more she learns about her mysterious donor and the circumstances that led to their sudden-death, the more she starts behaving in creepy ways to match the troubling characteristics of the deceased. It has now been confirmed that after just one season the series has been cancelled.

The streaming service revealed the news in a statement that reads:

“Chambers will not return for a second season, we’re grateful to creator and showrunner Leah Rachel for bringing this story to us and to her fellow executive producers Alfonso Gomez Rejon, Steve Gaghan from Super Emotional, Winnie Kemp and Wolfgang Hammer from Super Deluxe, and Jennifer Yale. We’re also thankful to the tireless crew, and to our incredible cast, especially Uma Thurman, Tony Goldwyn and talented newcomer Sivan Alyra Rose.”

Although it is not all that uncommon for Netflix to pull the plug on its original shows, it doesn’t usually happen this early. However, Chambers didn’t gain a lot of popularity and reviews certainly were not great for the most part. With both critics and viewers being largely unimpressed by the story the news of the cancellation doesn’t come as a shock and the decision not to continue the narrative certainly makes sense. I don’t think there are many people that will be very disappointed.

Hopefully Netflix will bring us more high-quality horror material soon, we’ll have to wait and see.

What do you think about the cancellation of Chambers? Did you enjoy the show? Be sure to let us know all of your thoughts down in the comments section below!