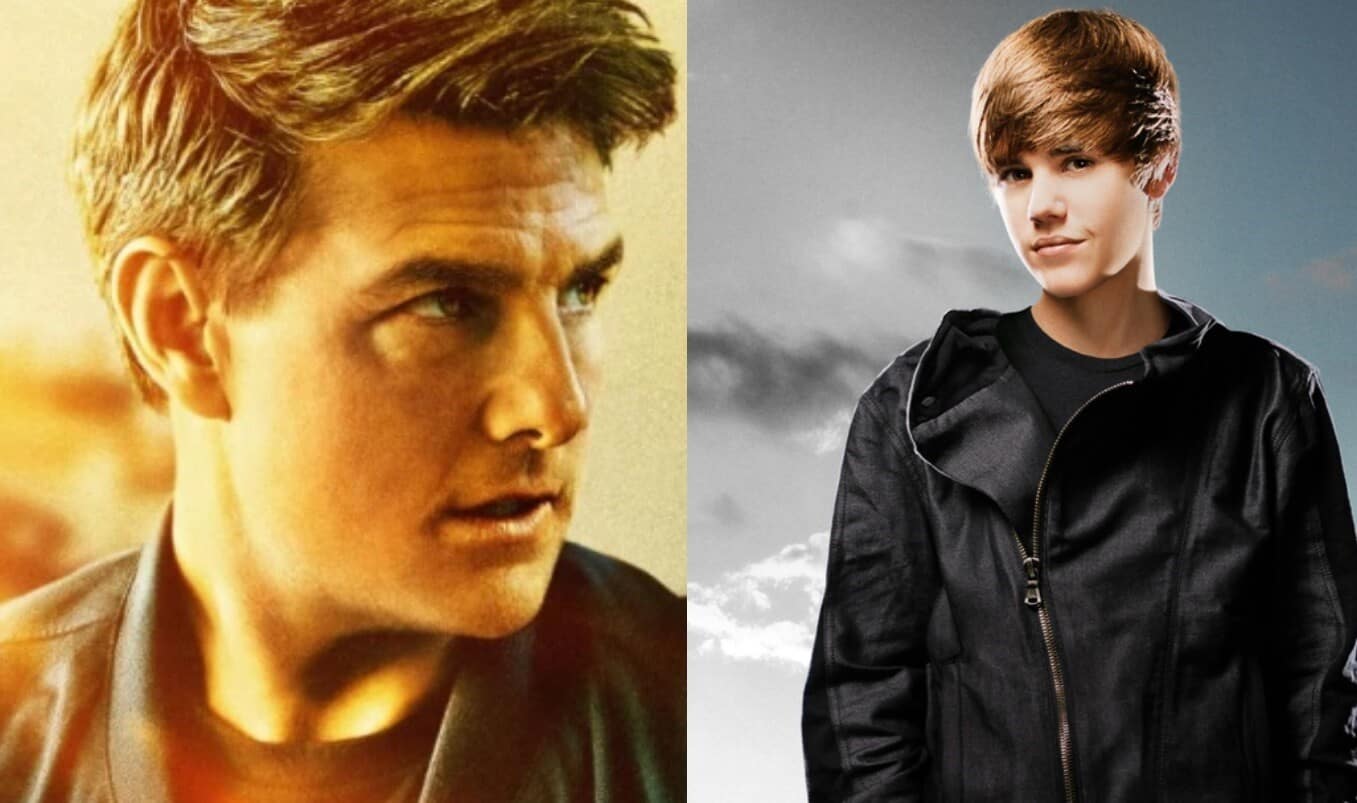 There are new developments in the Tom Cruise vs. Justin Bieber saga and it’s not bad news. In case you missed it, Bieber challenged Tom Cruise to a fight on Twitter and although the singer later admitted her was “playing” around, everyone is trying to make this happen. McGregor has offered to host, and now official discussions have begun to figure out how to make it work,

TMZ have reported that the co-CEO of the William Morris Endeavor agency who owns UFC, Ari Emanuel, spoke with Justin Bieber’s manager, Scooter Braun, about the situation. He then spoke with UFC boss Dana White via phone conference to figure out the logistics of the maybe-fight. During that discussion Emanuel said that he would love to make the fight happen, and even said that he believes that Tom Cruise would accept the challenge.

Dana White is also eager to bring the bizarre situation to fruition. He said:

“I told them that if that’s true — and everybody involved really wants to do it — we can talk. That would be the easiest fight to promote in the history of my career.”

White also said that if both stars are interested “I’d be an IDIOT not to make this fight!” He’s certainly not wrong, the stir that was caused just from Bieber’s initial Tweet proves that. However, Cruise is yet to respond to the offer so fans will just have to wait a little while longer to find out if this strange and extremely high profile UFC card will go ahead. Whether this whole thing is an orchestrated publicity stunt or not, we don’t know. If it is, it’s certainly done the job.

It’s all down to you now Tom, the world it waiting.

Do you think this fight will actually happen? Let us know in the comments!