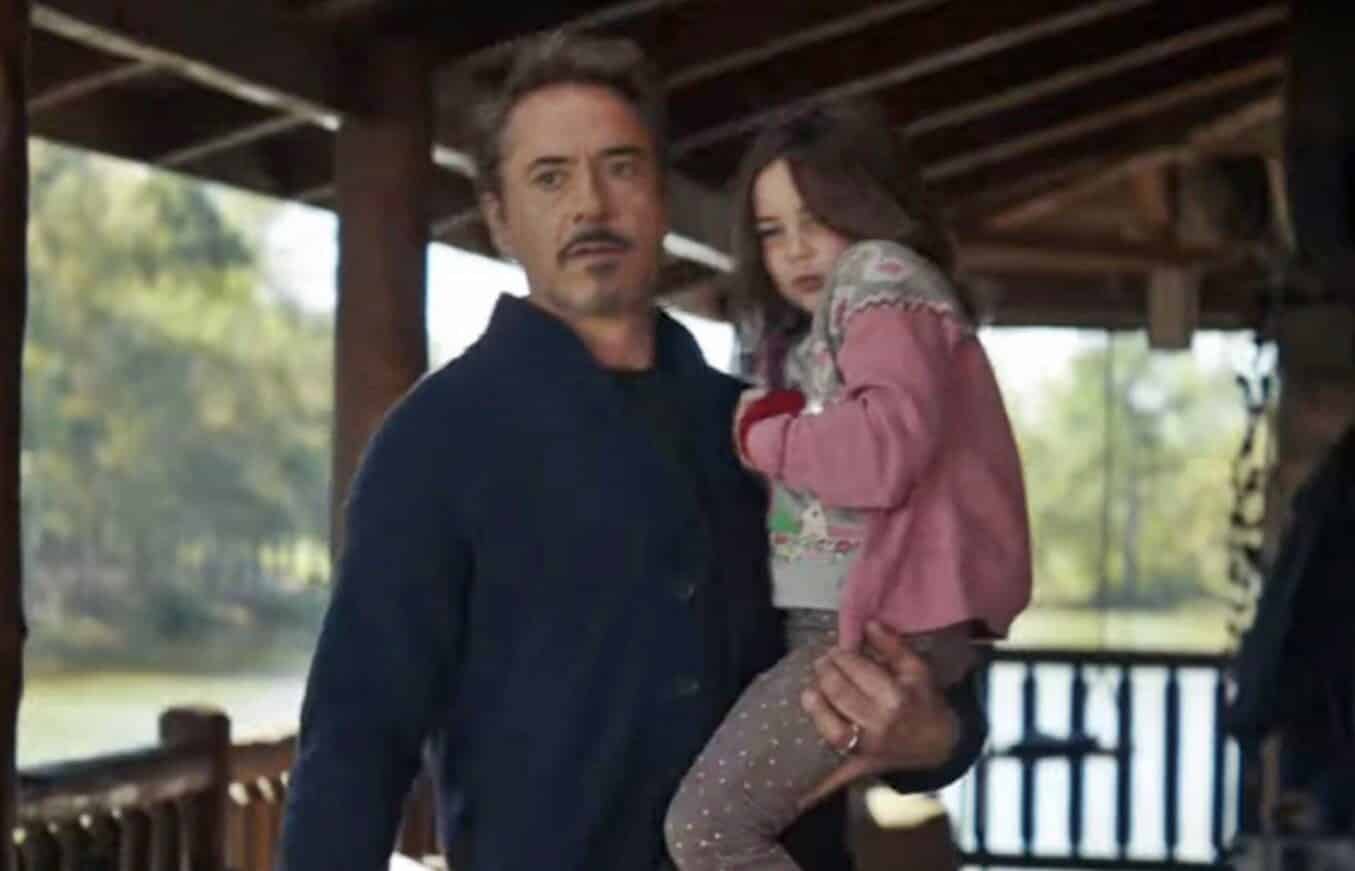 Being a famous actor or actress is not always a cracked up as it seems to be. Fame is a fickle creature, and fans can sometime take things too far. It gets even worse when it comes to child actors. It’s hard enough growing up in the public eye, and we have all seen the countless child stars crash and burn out very publicly. But, part of that comes from overzealous fans and bullying that really affects someone still developing as a person. Now, it seems that fans have turned on one of the Marvel Cinematic Universe’s newest stars, Lexi Rabe. Lexi Rabe plays the young Morgan Stark, Iron Man’s daughter in Avengers: Endgame.

Apparently, the toxic fans have gotten to her and her family so much that they felt it necessary to post a video on their Instagram.

I hate that we even have to post this. But yet again Lexi’s getting bullied. And this kind of thing makes it celebrities never want to leave the house never want to meet people. Please keep your opinions to yourself so Lexi can grow up in the free world. She’s a normal human being and she’s a child. We give her a talking and we give her timeouts but we don’t do that in public. Sometimes were rushing from place to place stressed like everyone else to get to set on time or work or whatever and we seem a little grumpy. I’m sorry if you see us this way but that’s life! If you ask us for an autograph we always almost say yes. If we happen to be having a bad day that might put us right on the right! We are not perfect! These perfect children are not being given the freedoms and the rights that they should. If your child is so scared to be themselves in public and mess up a little then you’re over parenting. We give our children plenty of rules and boundaries But then give them the freedoms to mess up and learn from their own mistakes. They would not be on set an on movies if they weren’t well behaved. Trust me they have no desire to hire kids like that! And there were plenty of children that productions can work with. So if you see us in public and think you have the right to judge. Wait. Number one until you have children of your own, and Number two realize that we’re not perfect and we’re not claiming to be! But just try to realize the different strokes for different folks what you do with your kids may work for you and what I do with my kids works well for me. My children love me and respect me even if they act out sometimes. Thank you! Jessica!

It is really sad that a seven year old girl had to post a video like this. Quite frankly, it is none of our business whether or not her parents discipline her and how they do it. This young girl shouldn’t have to “admit” that see is naughty sometimes. This is beyond sad. This is insane.

Top that off with cyberbullies attacking her because of possible ‘whitewashing’ of the IronHeart character simply because they assume that Morgan Stark will become the character in the MCU after Avengers: Endgame and it seems like humanity is all but lost. This young girl has zero say in whatever Marvel chooses to do with this character, and she’s not even old enough to play the part! This is crazy!

It’s things like this that make me weep for the world. People need to stop feeling so entitled when it comes to famous people, and definitely stop attacking people simply because of doesn’t fit your own personal narrative. We need to just be kind. It’s really that simple. Be kind.

What are your thoughts on this bullying? Let us know in the comments below!