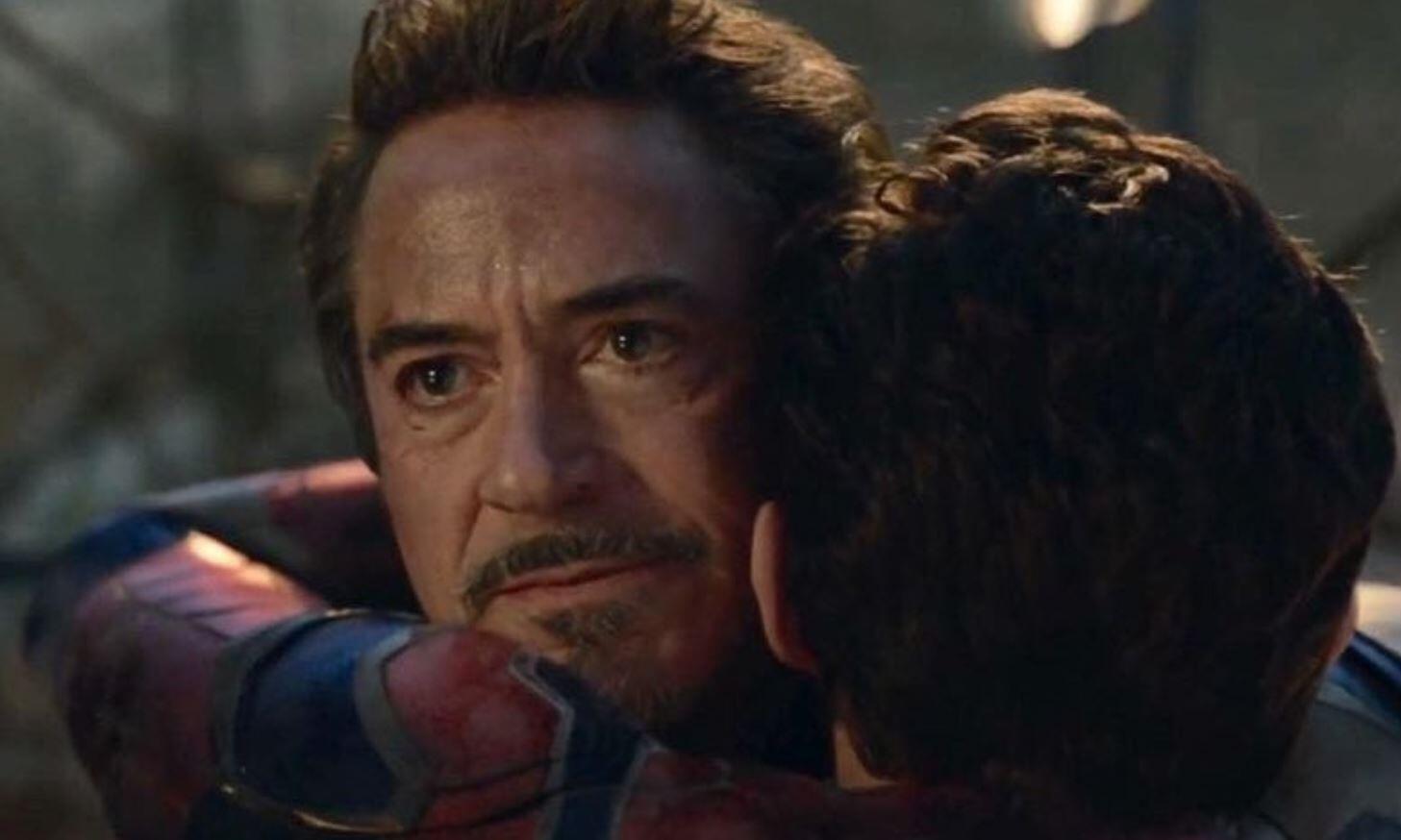 Avengers: Endgame is rapidly approaching the number one highest grossing movie of all time spot, currently behind Avatar by less than $50 million. Arguably the most anticipated film ever, the incredibly massive crossover event was the culmination of 22 films spanning over a decade. The Marvel Cinematic Universe started in 2008 with Iron Man, and it seemed appropriate, albeit overly emotional, that the end of Phase 3 came to be with the sacrificial death of Tony Stark. But now, there is a void in the MCU, so who is going to fill it? Well, it would seem that Robert Downey Jr. himself has a good idea.

During a gala at the Gene Siskel Film Center, Eve Ewing, the writer behind the ‘IronHeart’ comics, introduced RDJ to the stage, where he proceeded to say that IronHeart should be the next Iron Man in the MCU. Ewing could barely contain her excitement, running to the back and tweeting about the event.

The real story here is that @RobertDowneyJr said publicly in a room full of people that #Ironheart should be in the MCU. I went straight back to the press area afterward and was like YOU ALL HEARD IT, WRITE THAT DOWN https://t.co/WoursjnRdW

For the casual MCU fan who has read up on the comics, Riri Williams is a teenage prodigy who develops her own suit after Tony Stark ends up in a coma from the events of ‘Civil War 2’. Stark recovers, but is so impressed by the young phenom that he creates an A.I. version of himself for her suit, and she officially becomes IronHeart. It is this storyline that lead to speculation that Tony would live on as Spider-Man’s new A.I. in his suit. We could still see RDJ doing voiceovers as an A.I. system if they go the IronHeart route.

RDJ may be letting on more than we know, as well. Nearly a year ago, it was rumored that an IronHeart script was in the works, and considering that Downey is given more information than any other MCU actor (including a full script), he may be aware of something the rest of us are not.

Bringing in IronHeart would also be good for the proposed Young Avengers film that may be coming. While she isn’t a part of the comic version, she would fit well in an MCU version, if set up correctly. So, will IronHeart pick up the oh so hefty mantle left behind by Iron Man? We’ll just have to wait and see.

Do you want to see IronHeart enter the MCU? Let us know in the comments below!