‘Avengers 5’ Rumored To Be In The Works 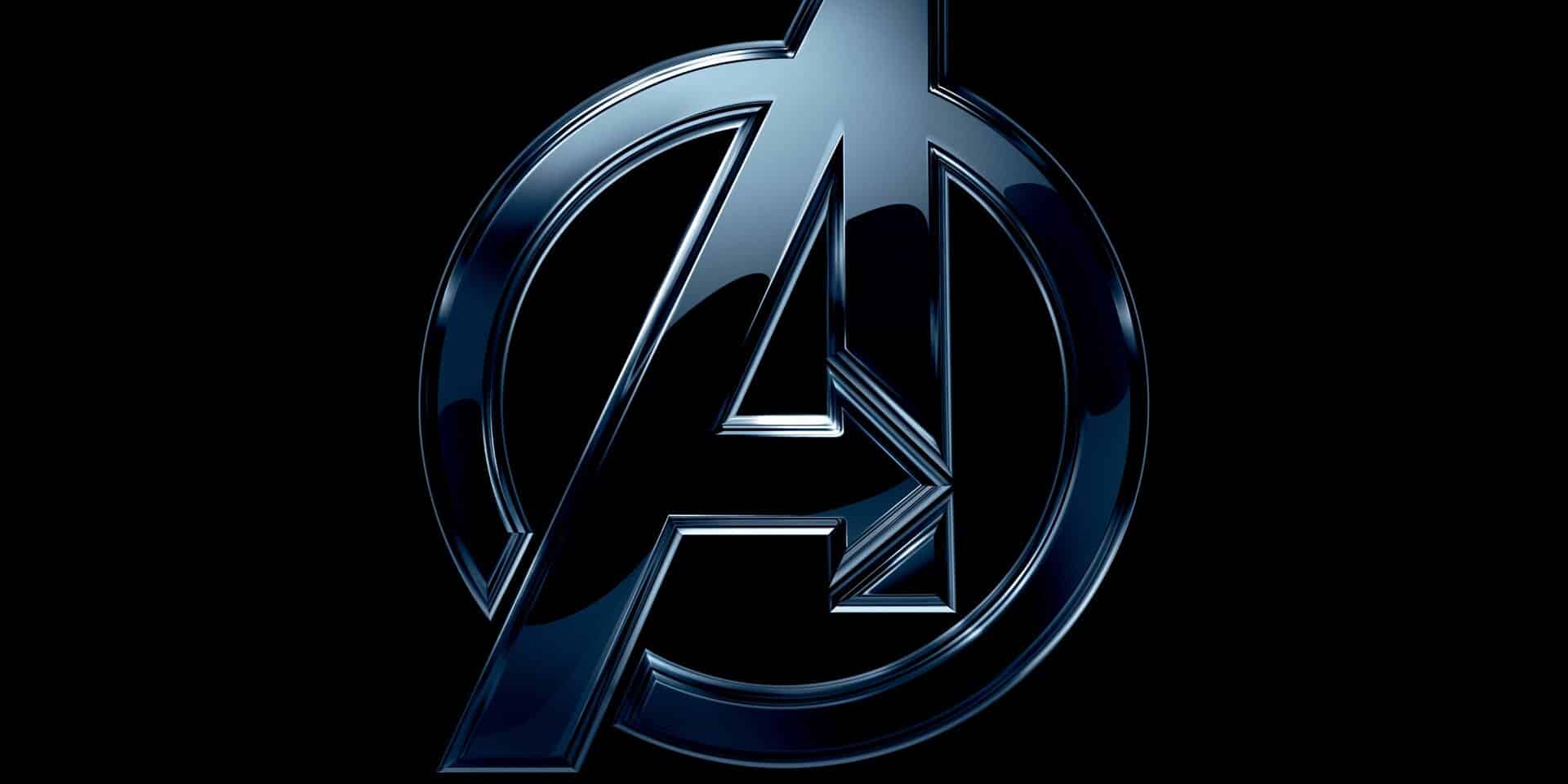 Avengers: Endgame really lived up to all of it’s hype. The incredible film was a fantastic final chapter to the Marvel Cinematic Universe’s first 3 phases, culminating an 11 year journey that extended through 22 films. We witnessed several beloved characters reach the end of their story in very emotional ways. And, while the MCU is moving forward and expanding it’s cast, many fans believed that it is the end of the road for the Avengers. But, it might not be that way after all, if a new Avengers 5 rumor is to be believed.

Over on Reddit, a user who goes by the oh so subtle name, TheMarvelScoopMaster, has stated that there will be a 5th Avengers film. But it may not be in the way we think. Rumors have persisted of Marvel Studios doing a Young Avengers film, as well as a Dark Avengers movie. So, while the original Avengers are indeed done with their mission, a new roster will look to take up their mantle.

The only other ‘intel’ given is that this film could take the July 29th, 2022 slot at the box office. And, as always, take all of this with a grain of salt, as these are all unsubstantiated rumors at the moment.

Kevin Feige is set to appear at Hall H at San Diego Comi-Con and gives fans some insight into the future of the MCU. As soon as we have some concrete information, we will report it asap. However, not all is lost, as there is still Spider-Man: Far From Home to look forward to in just 2 weeks.

As far as anymore info on Avengers 5, we’ll be sure to keep you updated.

Are you excited for another Avengers movie? Are you buying this rumor?  Be sure to let us know in the comments below!