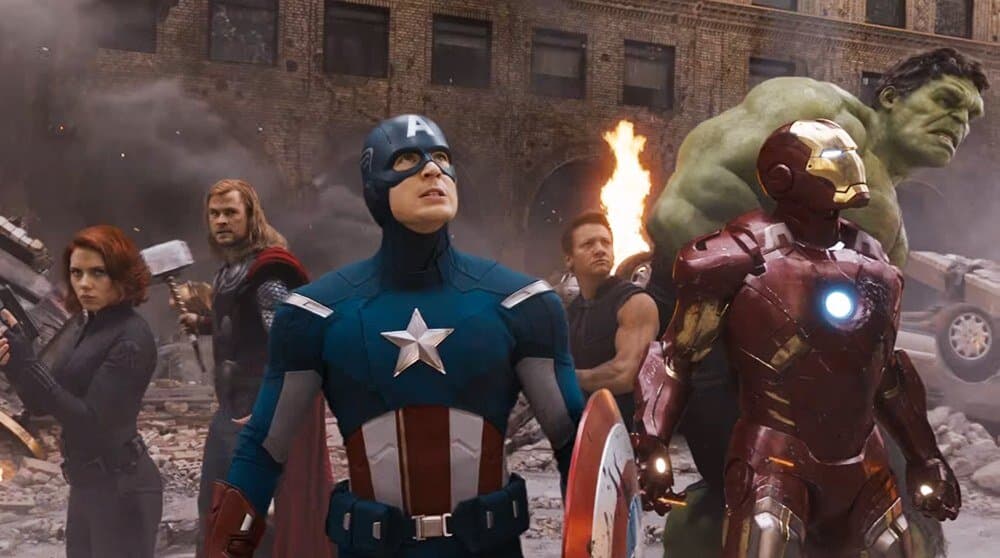 We’re reaching the end of the Marvel Cinematic Universe’s Phase 3 with the upcoming release of the highly anticipated films, Captain Marvel and Avengers: Endgame. Endgame, in particular, is going to be a bittersweet experience for fans everywhere, as we know that it will be a goodbye for many of the long tenured characters who have graced the MCU screens for over a decade. These heroes have been the foundation of the incredibly successful MCU, but Marvel’s character library is vast and new heroes look to be on their way in. Now, thanks to a new rumor, a new Young Avengers team could be set to take over as Earth’s Mightiest Heroes.

According to an unnamed source close to the site, We Got This Covered, that a new Avengers movie is in the early stages of development. This will most likely be the Young Avengers, which has been discussed for some time now. Marvel Studios Head, Kevin Feige, has said the groundwork for the Young Avengers was laid way back in the first Ant-Man film and the inclusion of Cassie Lang. And, with Emma Fuhrmann cast as Stature (and, most likely, as an older Cassie), the first pieces of the puzzle have already been set.

Back in June, Kevin Feige was quoted as saying:

“Well…sure. And both of those you just mentioned we talked about for a long time and they went over to be successful TV shows. We’ve always been fans of Power Pack and figuring that out. And yes. So…where and when we would see the evolution of that? I don’t know. And certainly – taking our cue from the comics as we always do – that’s why we wanted Cassie, a very young Cassie in this movie, to be inspired by her father. Just planting seeds.”

We also have the addition of Katherine Langford to the cast of Endgame, who is rumored to play Kate Bishop (aka The Young Avenger’s Hawkeye). Others supposedly on the roster will be Wiccan, Iron Lad, Hulking, Patriot, and Vision (but not the Paul Bettany version). There is no casting information yet on these roles, so don’t expect to see them in Endgame (though, anything is possible). 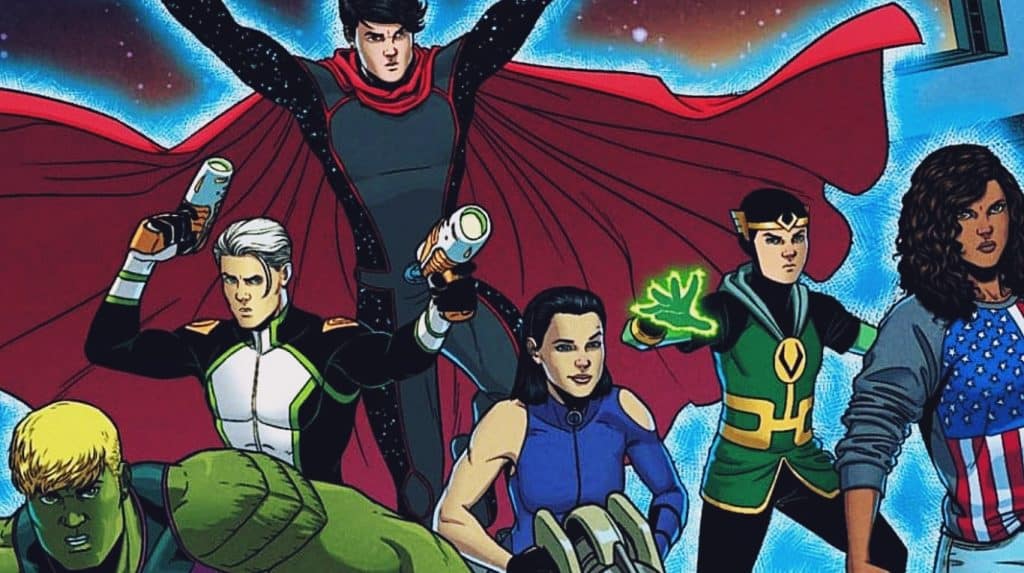 While details are scarce, this seems to be the logical next step for the MCU. To keep this film universe thriving and relevant, they will new new blood to make a statement moving forward. And, with plans for the MCU to continue on for the foreseeable future, the Young Avengers could be the new foundation to the ever growing universe that is the MCU.

What do you think of this rumor? Are you excited for a Young Avengers movie? Let us know in the comments below!