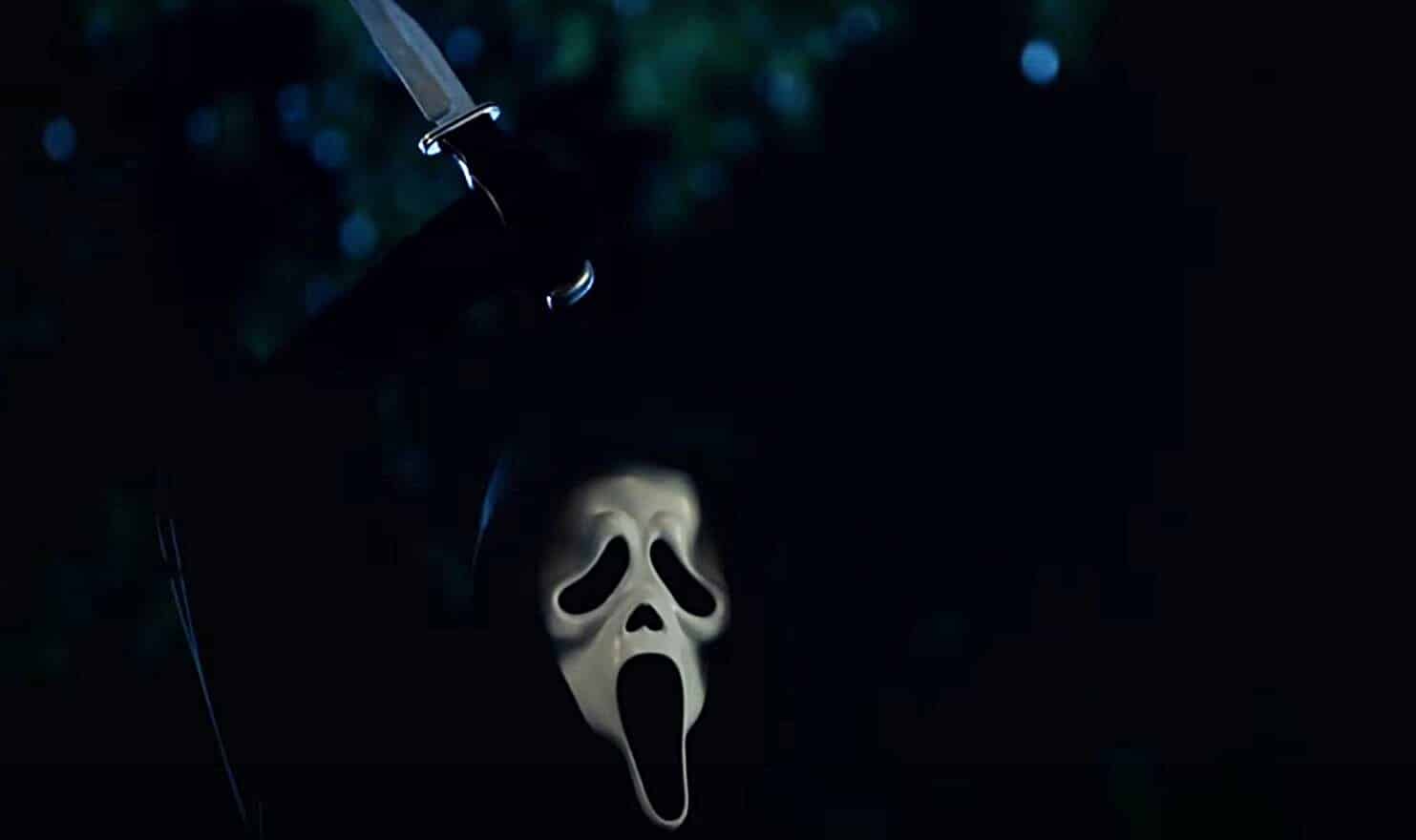 The long-awaited third season of the Scream series is finally coming to our screens next month. Moving from its original home over at MTV, the show is debuting on VH1. Now we have some exciting information about the season, titled Scream: Resurrection, and you can watch the trailer below:

This season features an all new cast, story and location. In Scream: Resurrection the story focuses on Deion Elliot, a local star football running back, whose tragic past comes back to haunt him and threaten his hard-earned plans for the future … and the lives of his unlikely group of friends. RJ Cyler appears as the football star alongside Mary J. Blige, Keke Palmer, Tyler Posey, Tyga, Giorgia Whigham, Jessica Sula, C.J. Wallace and Giullian Yao Gioiello. Paris Jackson makes a guest appearance on the show.

An exciting piece of casting news is that Roger Jackson, the voice behind Ghostface in the original Scream movie franchise, will be reprising that role in the new season of the show. Not only this, but arguably the most exciting piece of Scream related news revealed by the trailer is the inclusion of the original Ghostface mask synonymous with the original franchise. MTV were not allowed to use the mask for the first two season’s and this is the first time the infamous mask will be featured on a TV series.

You better clear your schedules for the beginning of next month because Scream: Resurrection, which consists of six episodes, will premiere on Monday July 8 and run for 2 hours a night starting at 9pm and run through to Wednesday July 10. 6 hours of new Scream material in 3 days is certainly good news for fans.

Are you looking forward to Scream: Resurrection? What do you think of the trailer? Let us know all of your thoughts down in the comments section!