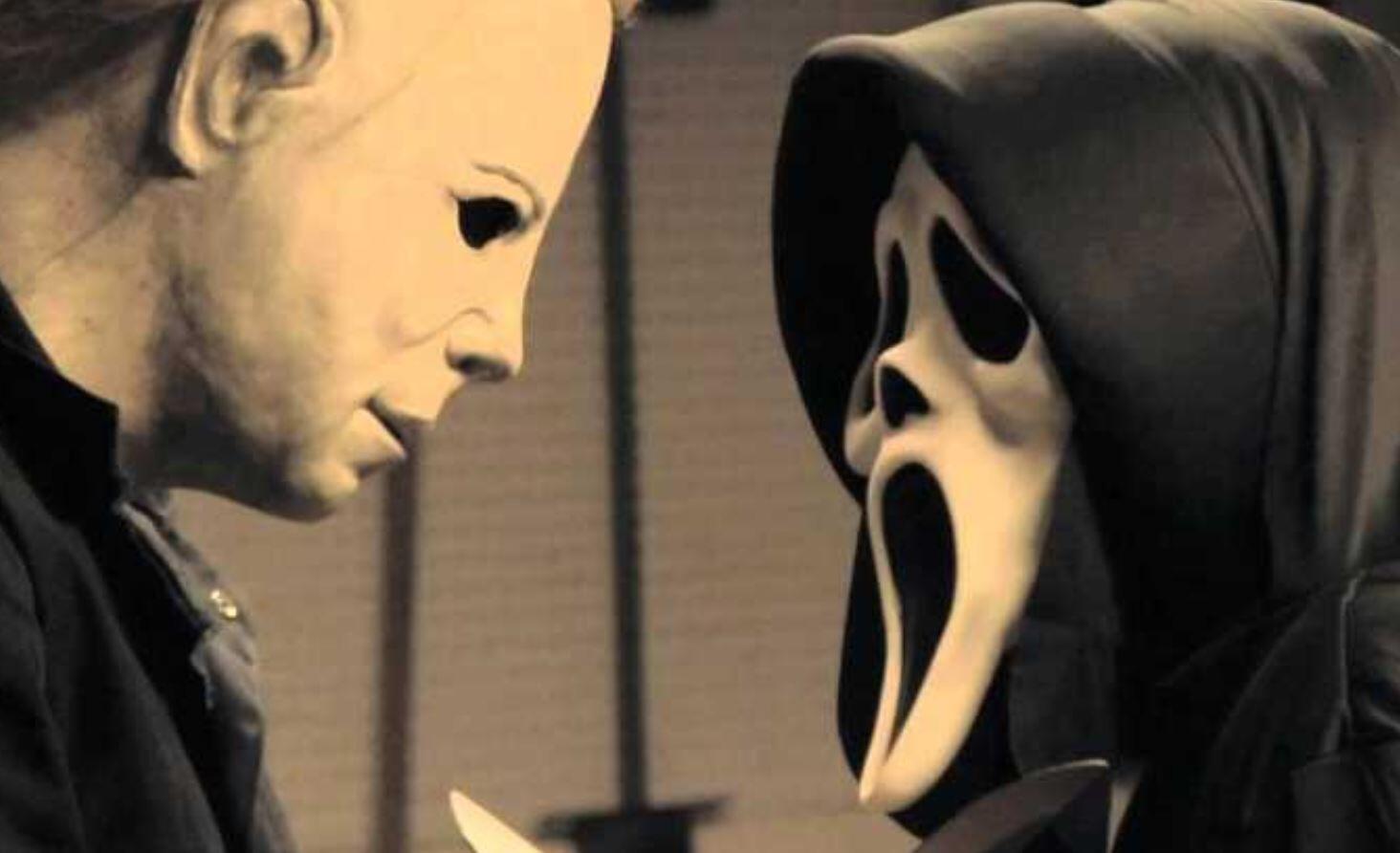 Currently, Qatar-based company beIN Media Group own Miramax, but it may not stay that way for long. It has been reported that beIN are seeking to sell up to 50% of miramax in a deal that would, according to The Wall Street Journal, value the studio founded in 1979 by Bob and Harvey Weinstein at $650 million. This potential deal could impact two massive and well loved horror franchises.

Miramax has 700 titles under its belt, most of which come from the studios years as a Disney label. According to reports from Variety, in 2016 the studio was sold by its private equity owners for $1 billion to beIN Media Group. This means that the value suggested by The Wall Street Journal is no where near the price of the reported sale from 2016.

News of the potential sale comes after reports that beIN has been suffering economic damage because of  the pirate broadcaster beoutQ, based in Saudi Arabia.

Right now it is unclear how both of the franchises would be impacted by the sale, but we will be keeping up to date with news on this story as it progresses. A third season of the Scream series has been completed for a while now but there is a hold up with the release due to a terminated output deal from Netflix, according to Bloody Disgusting.

Variety contacted a representative from beIN which said the company had “no comment on the report.”

It will be interesting to see how this one unfolds, and the impact it has.

What do you think about this sale? Let us know in the comments!