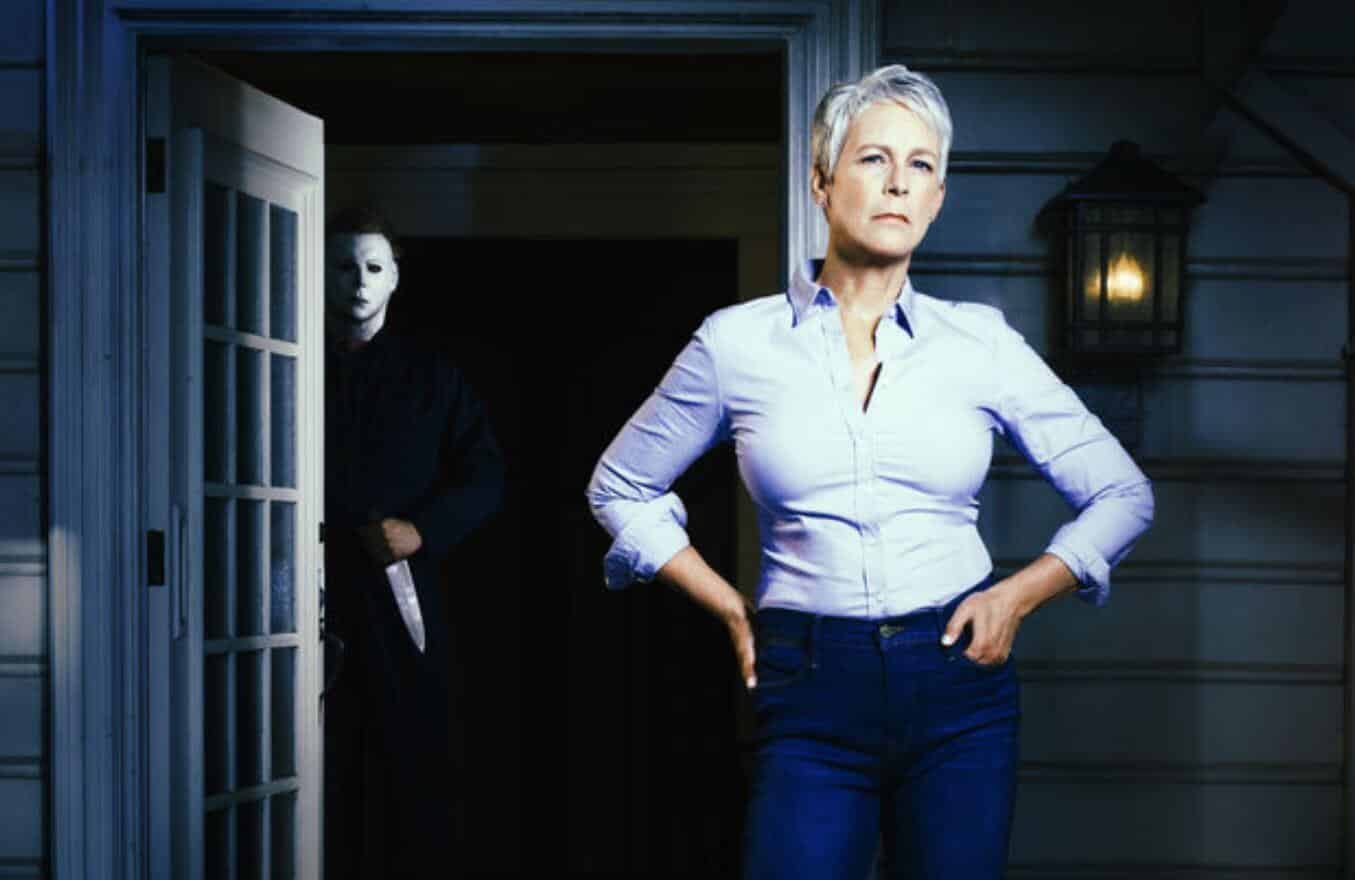 It may be time for Halloween fans to get a little excited. Before last year’s Halloween revival was released there was already talks about a sequel, or ten. So, following the great success of the movie fans have been waiting patiently for details on the next instalment. Now Jason Blum may have hinted that discussions about the project are being had between himself and Jamie Lee Curtis.

Back in February it was reported that David Gordon Green and Danny McBride would not be returning to pen the next chapter of the story. Instead, Scott Teems was in talks to write the script. Collider reported:

After adapting a pair of Stephen King novels for Blumhouse, Scott Teems is in talks to write the sequel to David Gordon Green‘s Halloween, which will be based on a well-liked treatment Teems has already written for the company, multiple sources familiar with the project have told Collider.

Although Jamie Lee Curtis expressed a desire to return to the franchise as long as David Gordon Green directs, the actress said back in December that she hadn’t been approached about a new movie wasn’t sure if or how her character would be incorporated into future instalments of the story. When speaking with EW, she said:

“I have no idea at this point, today, I have no idea. I would make an assumption that, if David Gordon Green has a story to tell, that the people involved with the movie would encourage him to tell it. [Laughs] I haven’t been told whether or not he has a story to tell and whether or not he would include Laurie Strode in the telling. Really, time will tell. I know David is a busy guy.”

“David was a fantastic director, writer, but obviously this 2018, 40th anniversary, was Laurie’s story, and obviously there are now other people’s stories that would need to get told. But Laurie’s story was told beautifully this year, and I would have no way of knowing how they would incorporate her in the future.”

Of course, I’m sure there would always be room for a continuation of Laurie’s story in the movies in one form or another, and it seems as though Jason Blum might just agree. Blum tweeted a picture yesterday of himself and the actress and said they are ‘discussing stuff.’

It may just be that their discussion centred around the rad figure the actress is holding but there is a possibility that they discussed another Halloween sequel involving Curtis. Or at least we can hope that’s what happened.

Hopefully this means it won’t be much longer before we get more news about the sequel.

Do you think they should continue Laurie’s story? Let us know below!