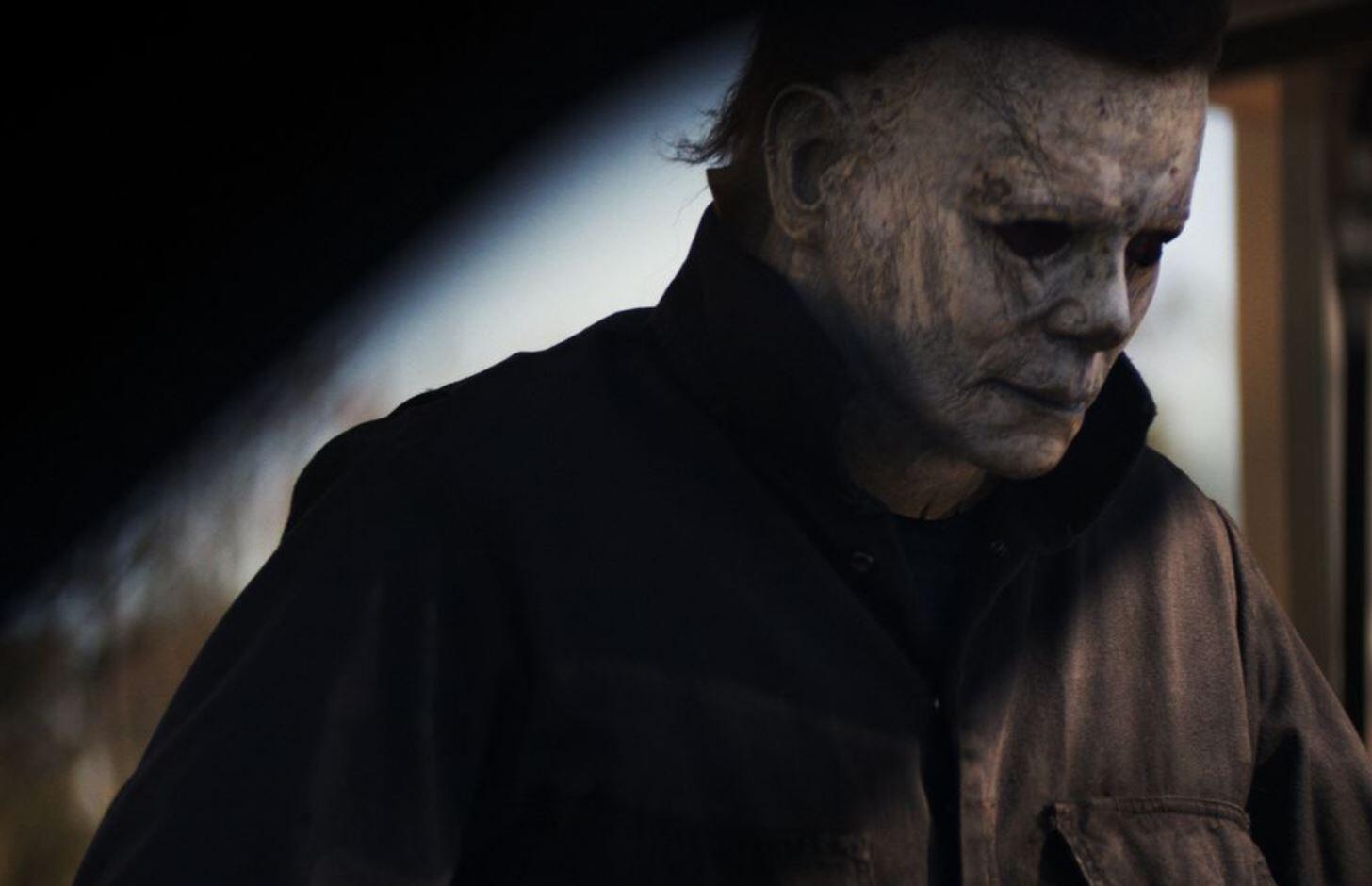 We’ll be seeing more Michael Myers flash across our screens as Jason Blum has said he is interested in releasing 10 new Halloween films. That is more than a decade’s worth of one of the best horror franchises out there.

Jason Blum’s production company took a long hiatus, almost a decade long, before coming out with Halloween in 2018. It was well received, grossing higher than Wes Craven’s Scream. Even before the film was a success, Blum expressed interest in making a sequel and has said he is working on getting the next one picked up.

The Halloween franchise has already been around for more than 40 years now, with the first film releasing in 1978. In those 4-plus decades, the story has gone off on many different paths, leading to multiple timelines existing. David Gordon Green, who directed and co-wrote the film decided it would be best go back to the original film as if none of the other films happened, creating yet another timeline.

With the latest film released in 2018 going where it went, it allowed Jamie Lee Curtis to come back to the franchise as Laurie Strode, but eliminated the story where Laurie and Michael are actually siblings. The actress has shown interest in continuing with the franchise as well, but only if certain conditions are met. Without any official statement that a sequel has been picked up, a writer and some cast has reportedly been found, aside from Jamie Lee Curtis, that is. 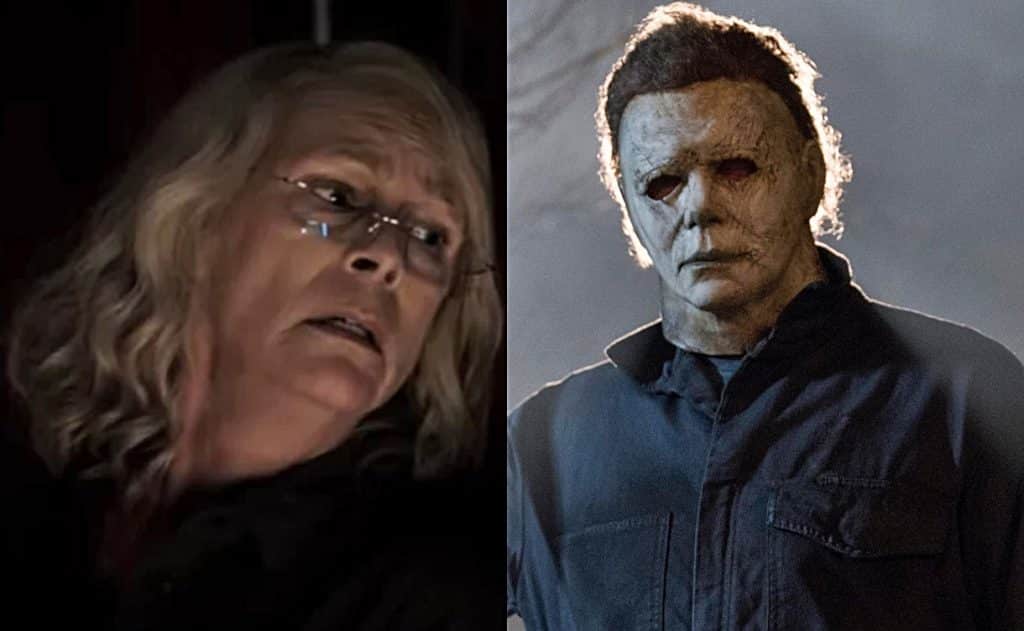 While interviewing with Moviefone, Blum made the statement about wanting to complete 10 more films for the Halloween franchise. The rights are currently preventing him from continuing down this path. He was asked about any intentions he has to film alongside the 2018 film, to which he replied:

“Well, we had talked about it but right now we’re not shooting any Halloween movies right now because we don’t have deal rights to the sequels. But I certainly hope to make 10 more but I’ll start with one more.”

Though Blumhouse’s more recent films, like Get Out, Happy Death Day, The Purge, and Halloween all being smash hits, many are inclined to be thrilled about this line of conversation. However, fans are wise to remember Halloween: Resurrection, which released in 2002. It was the lowest point in the franchise’s existence, so they might want to curb their enthusiasm just a smidge in case the next 10 turn out like that one.

It wouldn’t be the first time Halloween saw its share of bad films for the sake of knocking one out.