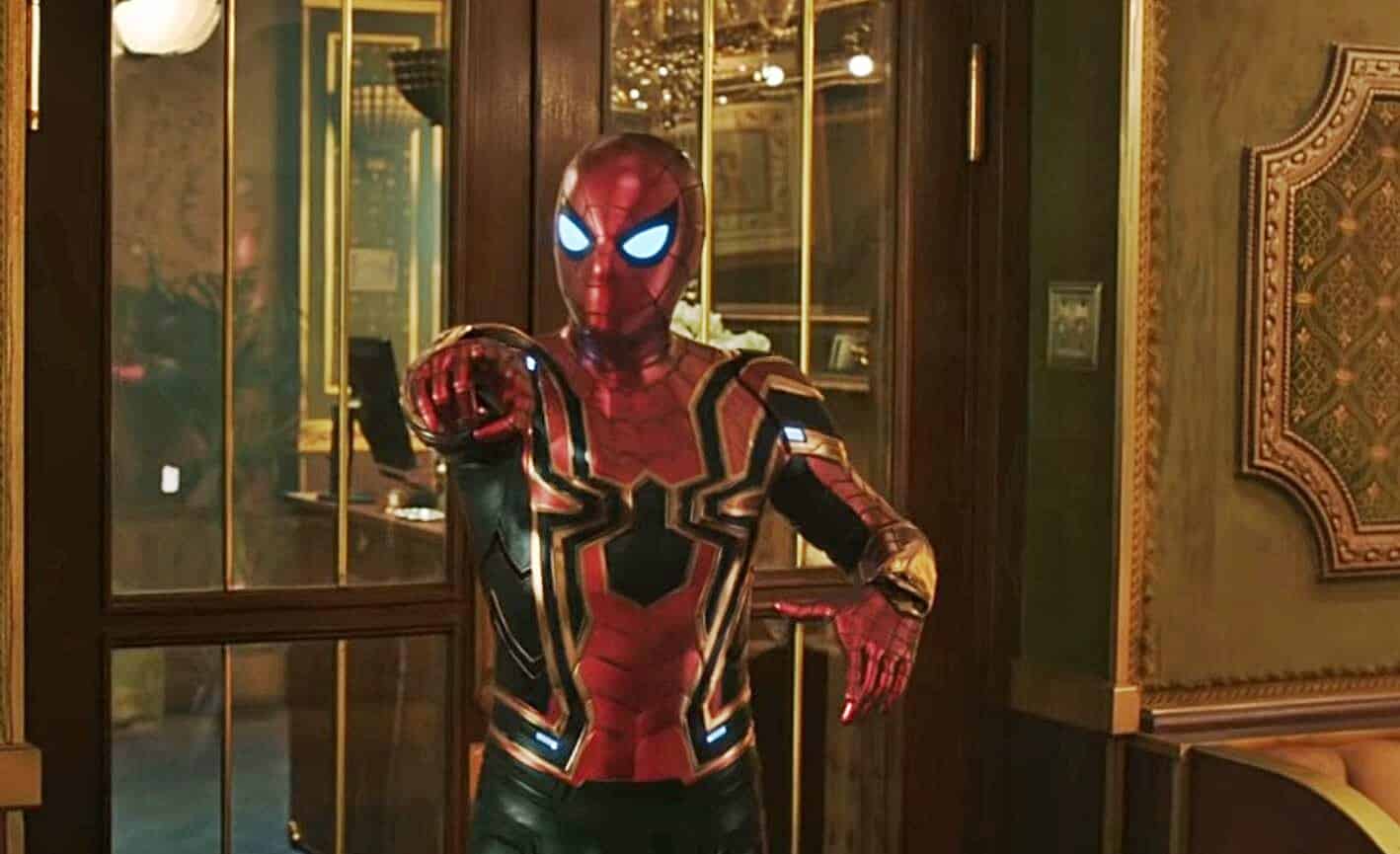 Spider-Man: Far From Home is one of the most-anticipated movies of the year, not only because it’s the first MCU film to follow the record-breaking Avengers: Endgame (and fans are desperate to know what happens next!) but also because early reactions have been overwhelmingly positive.

As time has moved closer to Far From Home’s July 2 release date, we’ve learned more and more about the film. For example, we learned from the first trailer that the film will feature the Elementals; the second trailer revealed that MJ has figured out Peter Parker is Spider-Man and that the film picks up right after the events of Endgame; and the international trailer showed Nick Fury calling Spider-Man an Avenger (so, it’s official).

Now that the Far From Home press tour is well underway, we haven’t been learning as much new information about the movie. The cast has done well with keeping spoilers at bay. But, we did learn one interesting tidbit in a recent interview, and it concerns Peter Parker’s “spidey sense.”

During an interview with Rob Jefferson of Comics Explained, Tom Holland was asked about the kind of pranks he would pull if he had Spider-Man’s powers for a day. In his answer, Holland mentioned using his “spidey sense,” and then he corrected himself to say “Peter tingle.”

And Holland wasn’t joking. The term was confirmed to be used in the movie in a new Spider-Man: Far From Home TV spot. In the clip, May throws a banana at Peter, which slaps him in the face. She asks him why he can “dodge bullets but not bananas” and then follows the question with, “I thought you could sense that with your Peter tingle!”

Whether “Peter tingle” will be the official name of Peter Parker’s psychological power or if it’s just an embarrassing nickname from May is unclear, as she’s the only character we’ve seen say it. But, we’ll find out soon enough, as Spider-Man: Far From Home hits theaters next week.

What do you think about the term “Peter tingle”? What are you most excited to see in Spider-Man: Far From Home? Let us know in the comments below!

Tags: MarvelMCUSpider-Man: Far From Home
No Result
View All Result